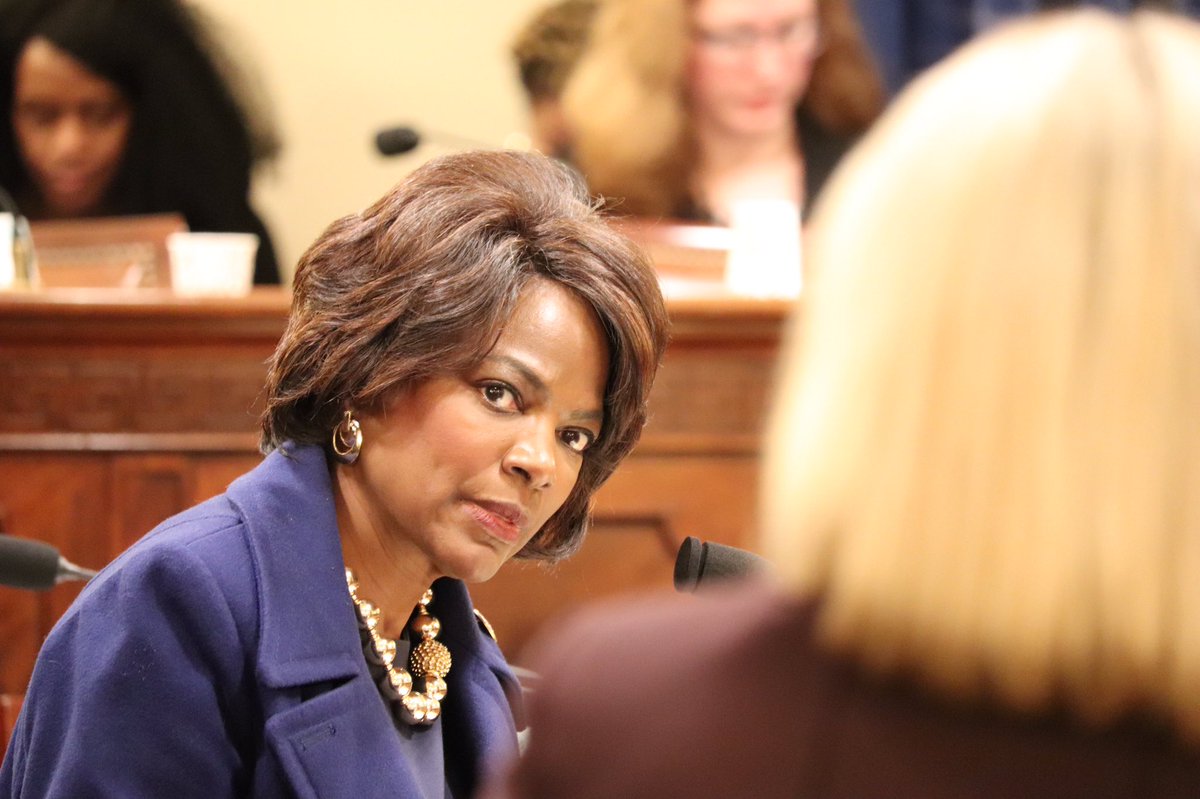 Demings also defended her tenure as Chief during period of police abuse complaints.

“I was called the ‘N’ word when I was 4 years old. And I can remember not even really understanding what it meant because my parents did everything they could to really shield us from these ugly parts of the world.”

“But I knew it wasn’t good when everybody started laughing and pointing at me.”

Thus began Orlando U.S. Rep. Val Demings on Tuesday, explaining some of her personal experiences with racism and how her understanding could add to a Democratic national ticket if she is selected to be the vice presidential running mate for Joe Biden.

She apparently is on Biden’s shortlist. She didn’t, at least, dissuade that belief on Tuesday. And as the country struggles to come to terms with issues of racism and police brutality in the wake of the May 25 slaying of George Floyd in Minneapolis and the relentless protests that have followed, Biden is facing mounting pressure to select a Black woman.

“No one can tell me about racism and discrimination in this country,” said the two-term Congresswoman and former Orlando Police Chief.

In a Democrats’ press call set up to talk about President Donald Trump and how Biden compares, much of the focus turned to Demings, one of the three participants, along with Democratic National Committee Chair Tom Perez and Florida Democratic Party Chair Terrie Rizzo.

Demings was pressed to explain what she might add to Biden’s ticket in the election against Trump and Vice President Mike Pence, and she offered.

She also defended and explained the Orlando Police Department’s performance during her tenure as Chief, including a period that was cited for a troubling record of police abuses in a 2015 investigation by the Orlando Sentinel. Some of that was re-explored by the Sentinel last week.

But it was the question on racism that drew Demings’ passionate remarks.

Incidents she suffered growing up in Jacksonville included having white children throw rocks at her and her siblings, and laughing and calling them names. She recalled, too, how, as a sixth-grader spending her first year in a racially integrated school in Jacksonville, a white girl, Kelly, became her best friend. The two girls wanted to have sleepovers. Demings said her parents were OK with it even though they had only two bedrooms and seven children.

“When she asked her mother about me coming over, her mother said, ‘I’m not going to have that ‘N’ in my house,” Demings said.

“But what I chose to do, like the Speaker [Nancy Pelosi] reminds us every day, don’t just agonize over it, organize over it. And I decided to dedicate my life to try to make this nation better, understanding that racism is so ingrained in the fabric of who we are as a nation. It is something that we have to fight back against every day,” she said.

Demings stopped short of overtly advocating herself as Biden’s running mate. Yet she outlined what she believes Biden must consider, illuminating some of the potential strengths she might bring to the ticket.

“He needs to select the best person during this time that he feels can help move the needle forward, reunite our country, correct misconduct with the police, but also other social ills that continue to plague our nation, that really, quite frankly, have plagued our nation for the last 400 years,” she said. “I will remind you that before becoming a law enforcement officer, I served as a social worker, dealing with broken families and broken children, working hard to address the social ills that we are seeing in our nation right now”

She said she carried that social worker mindset into her 27-year career as a police officer.

Yet there was that issue of police abuses in Orlando, once she became Chief, from 2007-2011, a potential weakness if she entered the national election spotlight.

On Tuesday Demings argued that Orlando’s records for allegations of police abuse may have appeared to be double the rates of many cities because national reporting standards allowed some cities to be lax about what they chose to report, but Orlando was not

She also said that most of the cited incidents occurred in Orlando’s downtown area, an area where Orlando had 80 bars during her tenure, and the incidents occurred in the wee morning hours, as people were leaving the bars. “So certainly they posed some unique challenges to the officers assigned to that area,” she said.

Demings also contended that the majority of the uses of force involved pepper spray, not physical confrontations.

“What I tried to do as Police Chief was to make sure that officers number one, we hired the brightest and the best, with the right mind and the right heart to do the job,” she said. “And they had the training, the de-escalation training, so they would not have to go hands-on. Now we know we’re talking about law enforcement, where it is completely impossible to totally eliminate an officer’s necessity to go hands-on. But we surely tried to limit the amount of times to do that. Because when that happens officers are more likely to get injured, as well as citizens are more likely to get injured.”

Demings said she established what she called “an early warning system” to track officers who had police abuse complaints, and to assign them to counseling, retraining, or other duties if patterns developed.

“And last but not least, I’ll say this: we need to look at pay and benefits, because when you’re in your line of work or my line of work you get what you pay for,” she said.