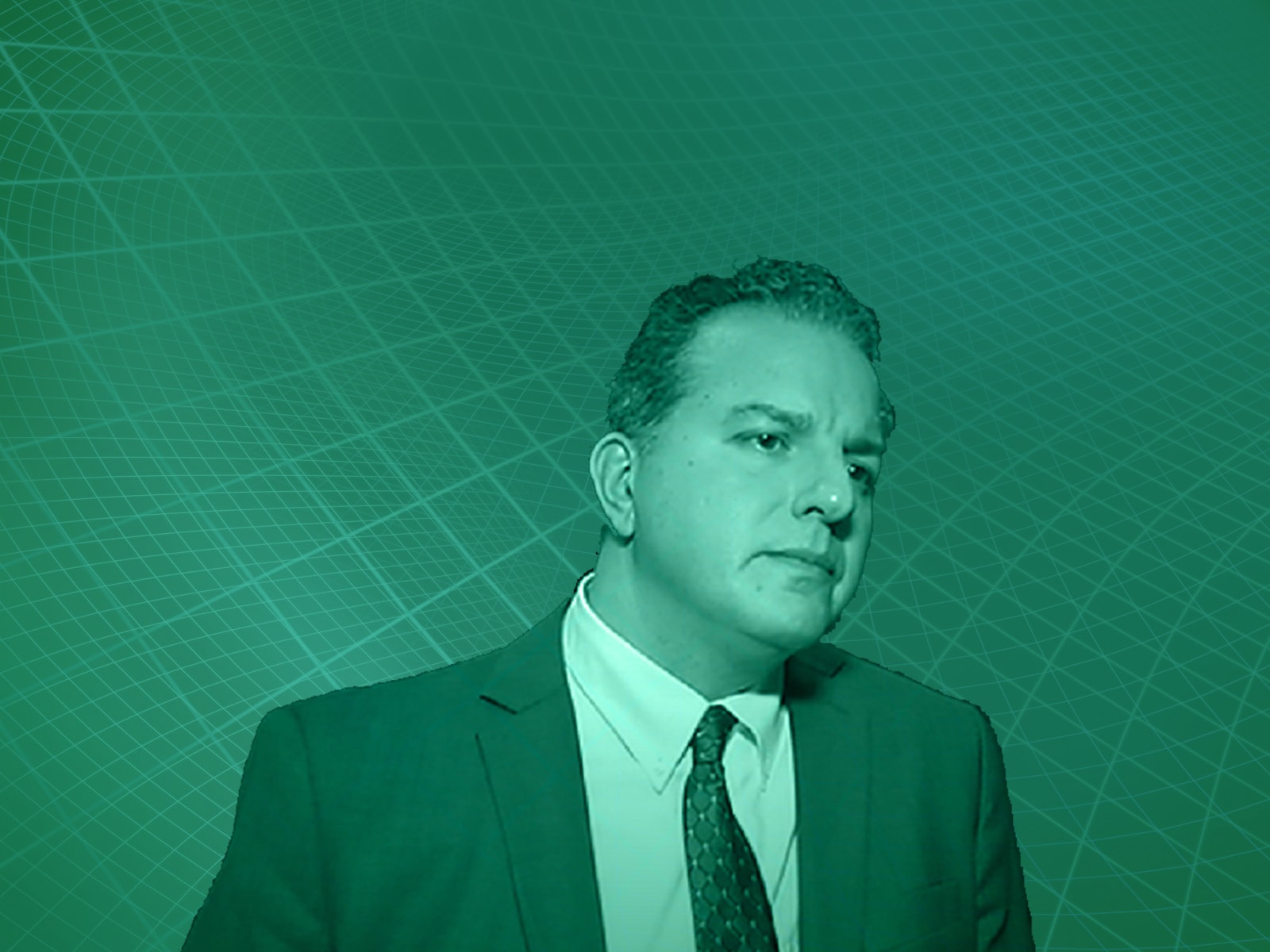 Chief Financial Officer Jimmy Patronis announced Tuesday that the Department of Financial Services has received more than 3,700 responses to his request for state vendors to self identify whether they are majority-owned by the Communist Party of China.

Since May 28, the surveys have been sent to roughly 100,000 vendors registered with the state, many of whom are positioned to receive taxpayer money.

The survey comes after Patronis announced in late May that his office will work to identify vendors in Florida who are majority owned or controlled by the Communist Party of China as a means to offset the costs incurred to the state by the COVID-19 pandemic.

Patronis had originally written a letter to China’s ambassador to the U.S. about the matter, but his letter went unanswered.

“Since they’ve chosen to not respond to our official transmission, we’re going to follow through in our commitment (to) identifying Chinese owned businesses that do business with the State of Florida,” Patronis said in May. “This will provide us information should Florida need to withhold payments to these businesses as federal leaders sort out potential financial impacts against the Communist Party of China.”

According to April’s Monthly Revenue Report, Florida suffered a staggering $878 million revenue loss in that month alone, and Senate President Bill Galvano warned the losses would continue to show in May.

Patronis, a Republican, has publicly laid blame for the toll of the COVID-19 pandemic at the feet of the Chinese government. He alleges the Communist Party of China covered up the severity of the virus.

“The CPC’s incompetent and fraudulent actions in response to the early outbreak of COVID-19 are a direct and proximate cause to untold human suffering and economic harm to the State of Florida,” Patronis wrote in the letter to the Chinese ambassador.

There are more than 100,000 active vendors registered with the Department of Financial Services that do business with the Sunshine State.

To help facilitate the survey, the Department of Financial Services has opened an FAQ webpage.

Vendors can find more information about the survey online.