In the face of coronavirus — or because of it — St. Pete plans July 6 opening for the New Pier 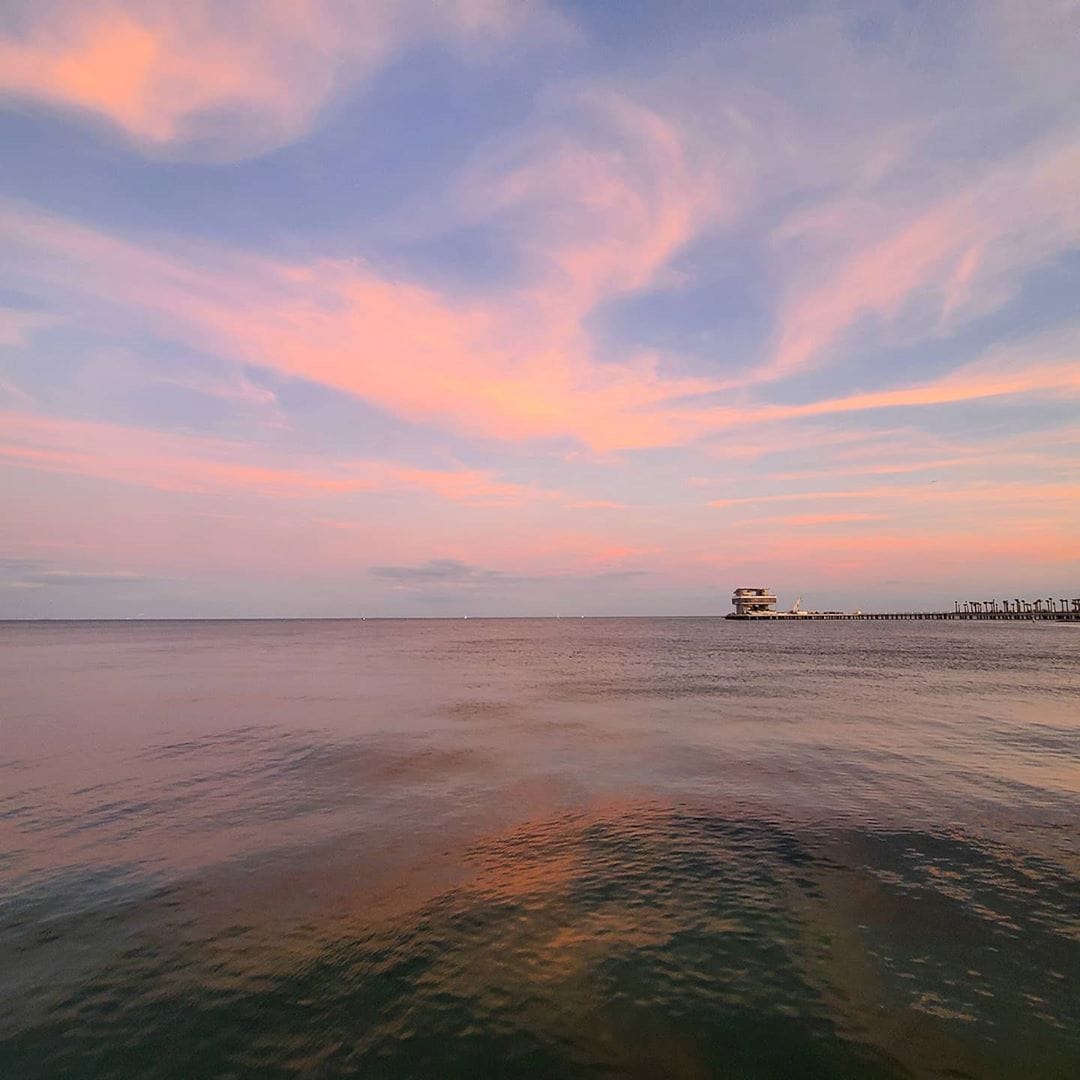 Photo via city of St. Pete

The city of St. Petersburg is opening its new Pier next month, but it will lack the pre-coronavirus fanfare that had been planned.

After canceling the May 30 Grand Opening, the pier will now open July 6 at 5 p.m.

The opening will be void of any large celebration, which had bee expected.

“It’s been a long and winding road, but we’ve arrived at our destination: A dynamic, 26-acre waterfront playground that will serve residents and visitors for generations to come. It’s time for everyone to experience all the Pier District and St. Pete Pier has to offer,” St. Pete Mayor Rick Kriseman said.

Florida is currently in Phase Two of three of reopening and St. Pete has not taken steps to implement more restrictive steps, other than requiring all employees to wear masks. That means restaurants and other businesses at the new pier, unless future action is taken, can operate at full capacity.

The new opening date comes as Pinellas County, as well as the state as a whole, continues to see record-setting new numbers. As of Friday, the county had 3,153 reported cases. The Florida Department of Health reported 230 new cases Thursday, the highest the county has seen in a single day since the virus was first discovered in Florida.

The county’s percentage of positive tests to overall tests is also on the rise, landing at 11.5% Thursday.

It’s unclear whether a continued rise in cases and positivity rates would cause another opening roll back.

The city was light on details, but said additional details would come soon on how to facilitate a “safe opening”