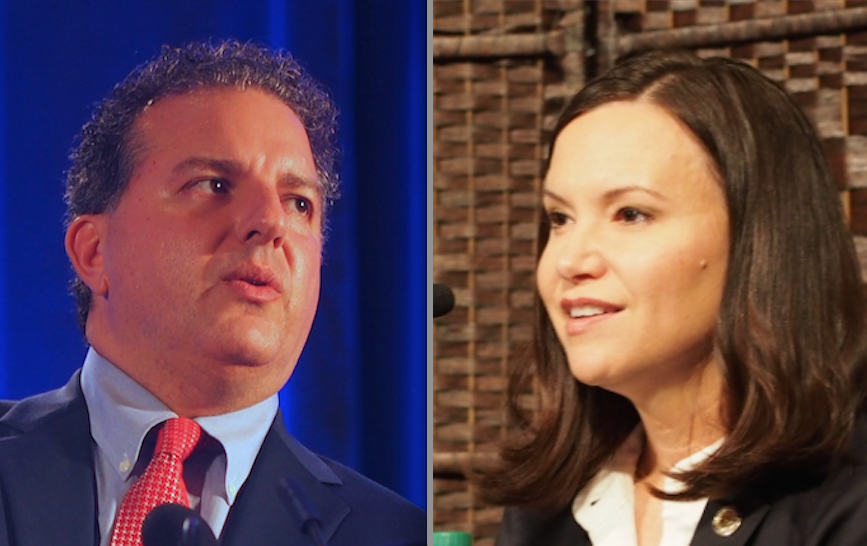 Jacksonville rolled out its host committee for the 2020 Republican National Convention last week, but the final formation of the group has been a work in progress.

“Jacksonville is an incredibly special part of our State and we are thrilled to share it with a national and global audience,” Moody said in a statement.

Added Patronis, “The more than $100 million impact this Convention will have on Northeast Florida is a welcome boost for the economy and local businesses.”

“The opportunities this convention will bring to our small businesses and tourism industry will have immediate and long term impacts for the people of Jacksonville,” said Cumber.

The trip will replace some high-profile departing members.

The stated rationale was that Haley, who is also a member of the JEA Board, wanted to focus on getting the city’s sole safety-net hospital ready for the expected impact from the RNC.

Haley is the second individual to pass on a chance to serve on the committee.

The Florida Times-Union reported that Vaughn McLaughlin of Potter’s House Church was listed as a member, amidst a pack of politicos and deep-pocketed donors from throughout the Jacksonville region and the state.

However, he and the committee dispute whether or not he intended to be on the panel.

McLaughlin told Mayor Lenny Curry “no” when asked to be on the committee, though he did say he’d “work with” JAX Chamber of Commerce CEO Daniel Davis.

The committee, despite the departures in recent days, is still robust.

Curry and lobbyist Brian Ballard are co-chairing a group that features statewide power-brokers and locals of note.

Also in the mix: the current and incoming leadership for the Florida House and Senate including Sens. Bill Galvano and Wilton Simpson, along with Reps. Jose Oliva and Chris Sprowls.

Carol Dover, head of the Florida Restaurant and Lodging Association, is also on the committee.