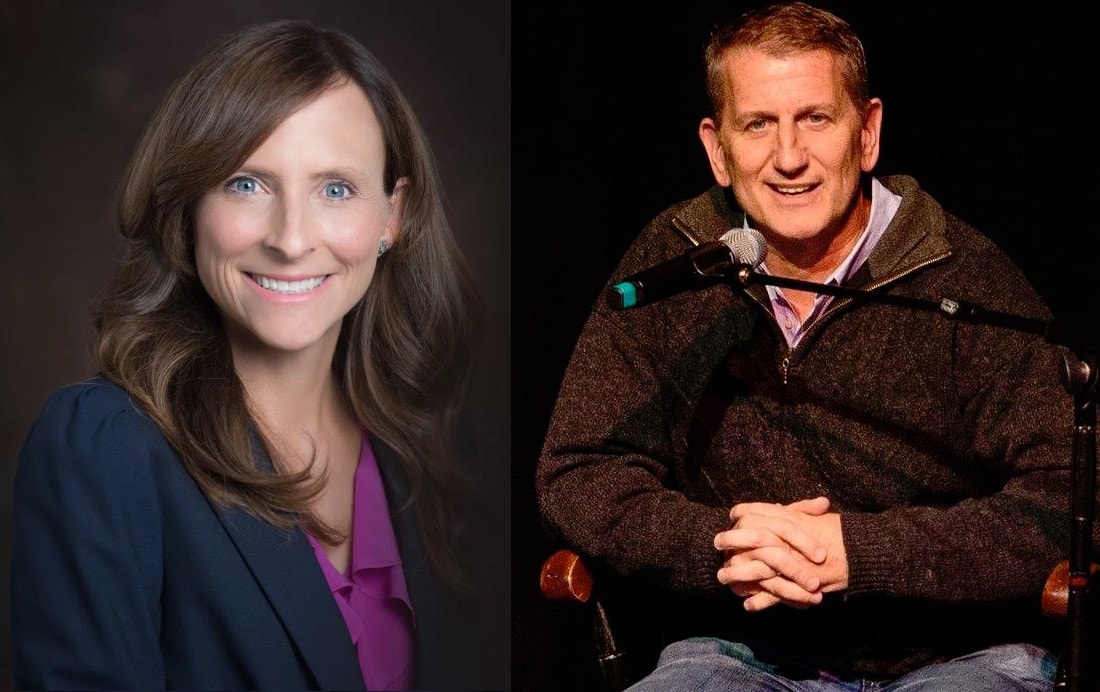 A renowned Broadway producer will host a star-studded virtual fundraiser for Sarasota Democrat Margaret Good in her bid for Congress.

With an event themed around LGBTQ rights, Broadway producer Tom Kirdahy will bring together a lineup of stars of stage and activism. The marquis talent includes Sarah Silverman, Tony Goldwyn, Dan Bucatinsky, Matthew Lopez and Anthony Chatmon II, who will provide a “musical moment” at the event. Chatmon starred in a Kirdahy-produced Broadway production of Hadestown.

Major players in the fight for equality will also hold featured roles at the event. Roberta Kaplan, who represented plaintiff Edie Windsor in a landmark Supreme Court case that overturned the Defense of Marriage Act, will be among spotlighted guests. So will Equality Florida Executive Director Nadine Smith.

Rep. Carlos Guillermo Smith, a prominent gay lawmaker in the Florida House, serves on the host committee. So will former Sarasota City Commissioner and Equality of Florida Chair Ken Shelin.

Good is challenging seven-term incumbent Republican Vern Buchanan. She’s attempted in the past week to turn equality into a central issue in the race.

That’s in part thanks to a Supreme Court ruling this week finding Civil Rights Act protections against discrimination based on sex apply to gender and sexual minorities,

On the day of the ruling, Good issued a statement praising the decision and slamming Buchanan for a vote against the Equality Act, which included workforce protections like those upheld by the court. Buchanan also previously voted against hate crime legislation named for 1998 murder victim Matthew Shepard.

“Our district deserves a representative who believes that the LGBTQ+ community should not have to live in fear of violence,” she said. “I strongly support federal hate crime protections for LGBTQ+ people, and in Congress, I will fight to ensure that the Justice Department has the resources to prosecute these crimes.”

Kirdahy lives part-time in Sarasota, where Good is running. He was married to celebrated playwright Terrance McNally, who penned Kiss of the Spider Woman and Ragtime and died in March from COVID-19. McNally wrote seminal works within the LGBT movement such as “Corpus Christi,” which depicted Jesus Christ as a gay man.

Of course, Kirdahy has a producer boasts an enviable resume of works himself, including McNally works like “Anastasia” and “Master Class” but also Edward Albee’s “The Goat, or Who is Sylvia” and Anais Mitchell’s “Hadestown,” which won eight Tonys last year including Best Musical. 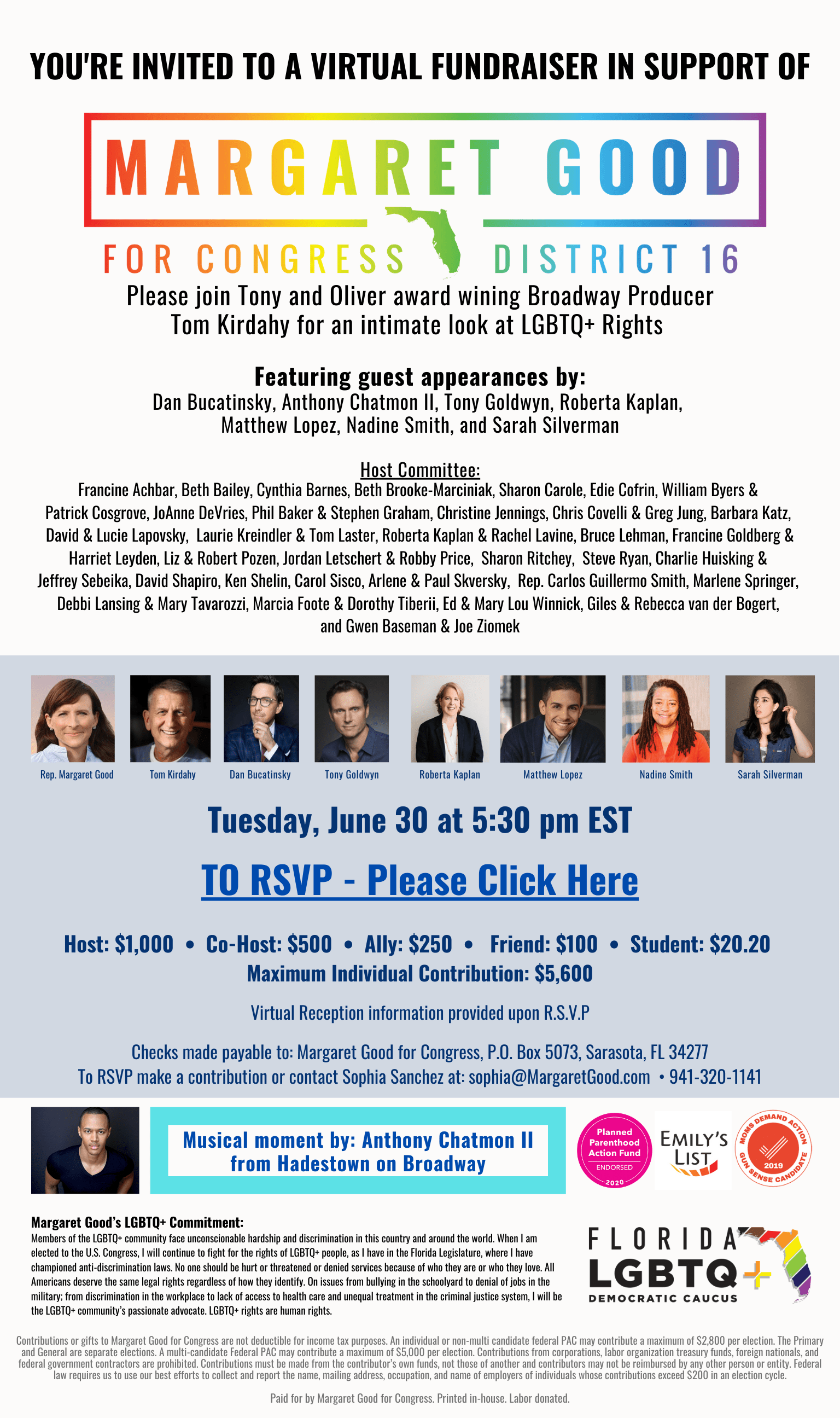 nextGovernor: Rising COVID-19 rates a reason for concern, but no new action