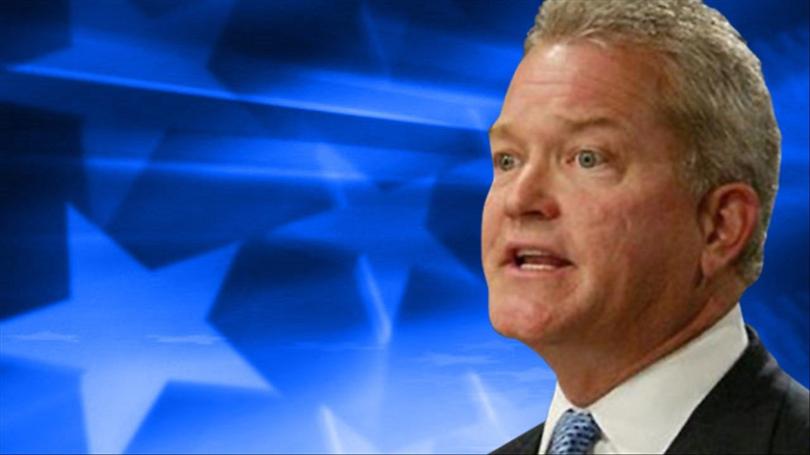 Former U.S. Rep. Mark Foley is closing his congressional campaign account more than a decade after he resigned from Congress.

The news was first flagged by Noah Pransky of NBC LX. Foley told Pransky the remaining money will go toward local charities.

Foley had faced questions in recent years about the funds still remaining in that account, “Friends of Mark Foley for Congress.”

In 2018, the FEC pledged to conduct additional reviews of so-called “zombie” campaign accounts.

Last year, Foley was also one of 50 campaigns to receive an FEC letter asking whether those accounts were truly “winding down.”

This past May, the Federal Election Commission (FEC) sought answers about the nearly $900,000 dollars remaining in accounts belonging to Foley and other former members of Congress.

“Mark Foley reserves his right to seek election to a federal office at a future date and anticipates making a final decision sometime following the reapportionment resulting from the upcoming decennial census,” read a response to previous questioning.

Foley resigned from Congress in 2006 after sending sexually-suggestive messages to high-school-aged boys in the congressional page program.

Though the FEC “suggests” candidates disperse leftover funds within six months of completing their campaigns, there’s no actual law requiring them to do so.

That allowed Foley to holds onto large sums of cash for 14 years. Nearly $1.7 million dollars remained in his campaign account following Foley’s resignation. Approximately $700,000 is still left in the account.