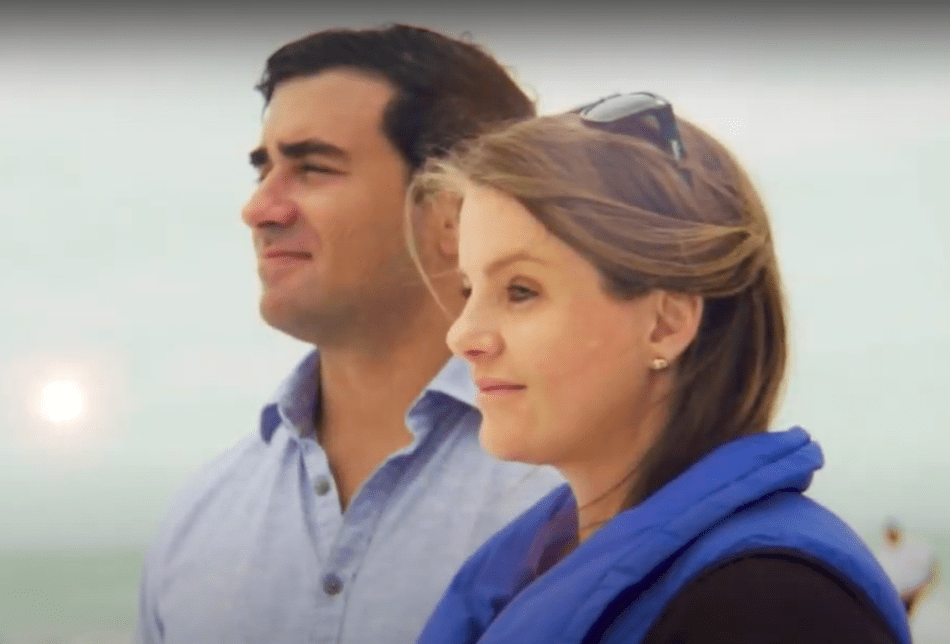 The 'Service Above Self' ad stresses her Navy record.

Sarasota Republican Fiona McFarland has gone on television with an ad buy stressing her military service.

In her new “Service Above Self ” ad, the House candidate running in District 72 shows off military honors in a biographic montage.

Campaign spokeswoman Maryann Grgic said the ad will run on cable outlets in the Sarasota market.

“Fiona served her country in the armed forces and now she’s doing the same for the people of Sarasota County,” Grgic said.  “Fiona will always put service above self as she works to re-energize our economy so people can get back to work.”

That’s the same narrative promoted in the ad, of course.

“She served on warships in the South China Sea defending the country we love,” a male narrator states as the ad begins. “Now Fiona McFarland’s home base is Sarasota, Florida, where she’s once again fighting for us.”

Footage of a Naval warship leads into images of the candidate in uniform, fading into an aerial view of Sarasota.

Notably, the candidate moved to the region last year just as she prepared to run for office.

The Republican promises to “stand with our Governor and Commander-in-Chief.” And while neither Gov. Ron DeSantis nor President Donald Trump is named aloud in the script, a still photo of the two men together gets spliced beside a profile view of McFarland in the ad.

The ad then lays out a broad agenda very much tied to current events impacting Florida, committing “to reopen and re-charge our economy… to create new jobs and opportunities… and to protect public safety.”

A release announcing the ad includes perfunctory notice that the Department of Defense does not endorse any candidate for office.

That said, McFarland’s Naval service has served a central role in her public persona since she jumped in.

McFarland has been the top fundraiser in the District 72 contest, one of the hottest in Florida.

She faces Sarasota County Charter Review Board member Donna Barcomb and Sarasota attorney Jason Miller in a Republican primary. The winner of that contest faces Democrat Drake Buckman in the general election.

The seat, held now by Democratic Rep. Margaret Good, has been spotlighted by Republicans as one of the best pickup opportunities in the state of Florida.