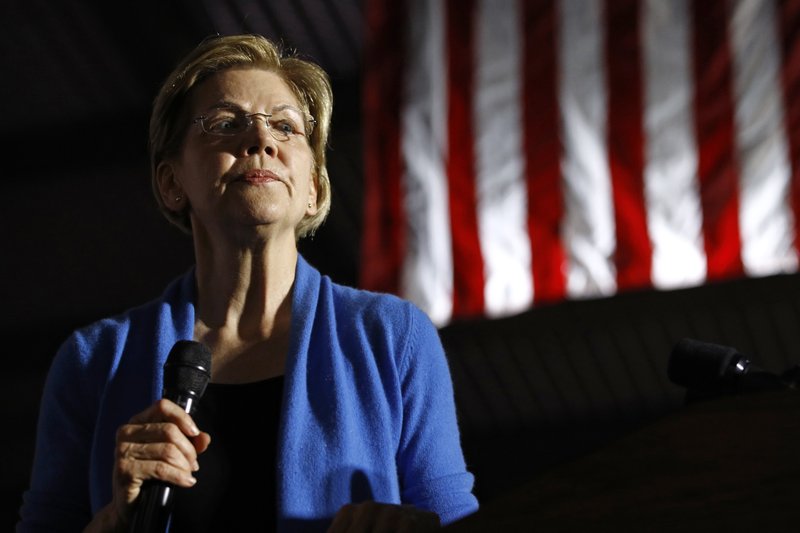 Keith is competing against Oz Vazquez in the Democratic primary.

Keith is competing against Oz Vazquez in the Democratic primary for Florida’s 18th Congressional District. Republican U.S. Rep. Brian Mast currently holds that seat and is running for reelection.

“Pam is a bold, passionate, well-qualified candidate with the mettle to take on the GOP and win this seat. As a lawyer, former Navy JAG officer, and Black woman, she brings a different perspective to our nation’s challenges and the solutions we need to address them,” Warren said.

“She’s running on Medicare for All and massive investments in green jobs. She grounds her advocacy for innovative solutions in deep empathy for the people she seeks to represent, and that’s how she’s running this race. For those reasons, I’m proud to endorse her.”

Keith competed in the CD 18 contest in 2018 as well. She lost out in the Democratic primary to Lauren Baer, who Mast defeated in the general election.

After Democratic candidate April Freeman passed away unexpectedly, Keith attempted to swap over to the contest in Florida’s 17th Congressional District to challenge U.S. Rep. Greg Steube. A judge denied that effort, citing state law that bars candidates from running for two separate offices in one calendar year.

This cycle, Keith is back competing for a chance to wrest the seat from Republicans.

“Sen. Warren understands the need to balance power between the haves and the have-nots as a core tenet of equity for all,” Keith said.

“I am honored to have received her endorsement and I look forward to working with her in Congress to achieve our shared goals, specifically to end the racial and economic divides in our nation through increased opportunities in home ownership, education and workplace advancement.”

Nick Vessio is currently challenging the Mast on the Republican side. K.W. Miller is also competing as a non-party affiliated candidate.

previousPam Bondi gets behind Ray Rodrigues in SD 27 race