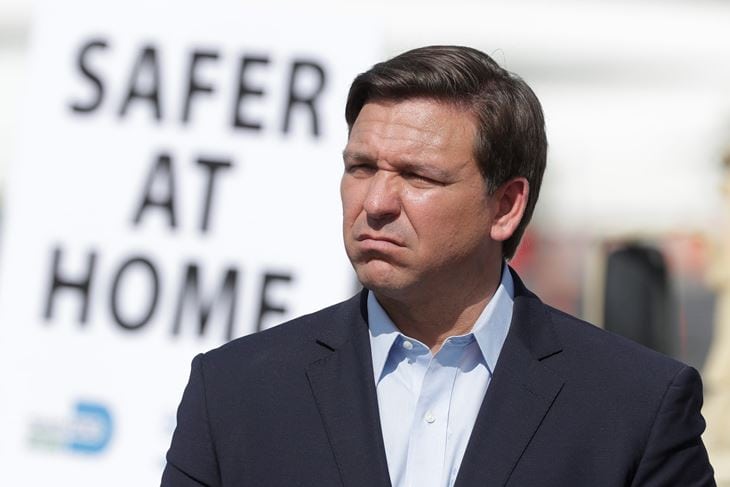 Shortly after Gov. Ron DeSantis wrapped his latest in a series of press conferences, Senate Democrats continued sharp critiques of the chief executive.

The Governor in Orlando gave a good news/bad news narrative on COVID-19: While “an explosion of cases” has beset the young since bars opened, the good news is their cases have less “acuity.”

“There was no leadership,” Berman said. “We didn’t hear any clear plan of action.”

“Why are we suddenly changing the requirements?”

Sen. Oscar Braynon noted that people look for “hope and a feeling of safety” from the Governor’s press conferences.

They aren’t getting it, he claimed.

“It almost feels as if we are watching someone make excuses for things that are happening,” Braynon said, likewise spotlighting a lack of leadership from DeSantis.

Sen. Janet Cruz wondered “what the hell did we just watch,” lamenting a “real failure of leadership.”

Cruz painted DeSantis as a Trump disciple, feckless in the wake of the COVID crisis.

“I really do challenge this Governor to tell a parent directly to their face that it’s fine for their child to become infected,” Cruz said about the Governor’s claims that lack of “acuity” makes disease incidence among younger people less of a priority than the older patients earlier on in the coronavirus period.

“Instead of the National Review asking where the Governor goes to get his apology, it’s time for the Governor to apologize to the people of Florida,” Cruz said.

“Rather than managing a public health crisis, the Governor’s more focused on managing his image,” remarked Sen. Jose Javier Rodriguez.