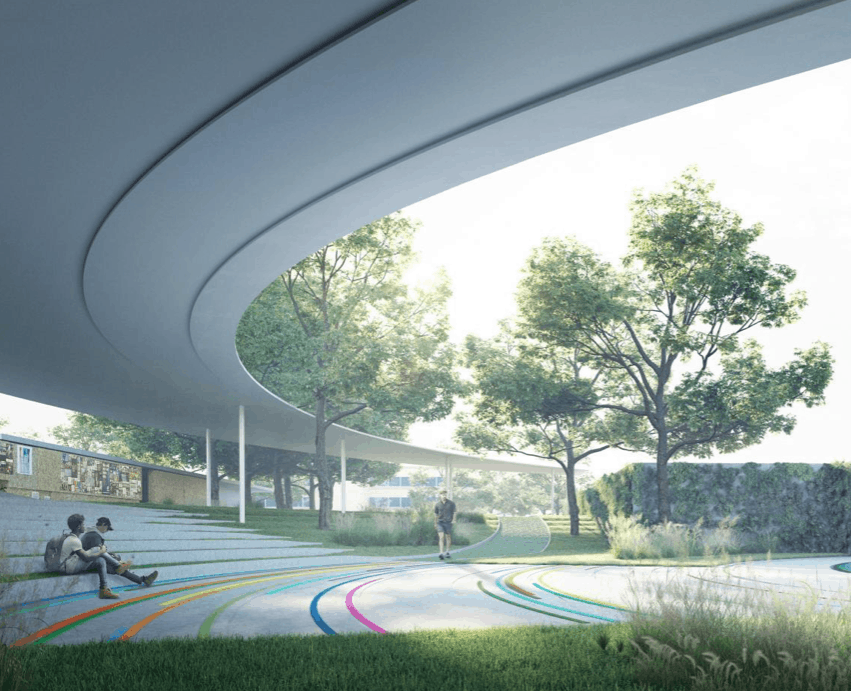 A bill to declare the Pulse Memorial and Museum the “National Pulse Memorial’ was approved Friday by the U.S. House of Representatives.

The bill, approved by a voice vote, was sponsored by Democratic Rep. Darren Soto of Kissimmee, and the leading cosponsors were Democratic Reps. Stephanie Murphy of Winter Park and Val Demings of Orlando.

House Resolution 3094 calls for a memorial and museum being developed at the site of the June 12, 2016, mass murder at the popular gay nightclub, Pulse, to be designated as a national memorial, giving it federal status. On that morning, a madman with a gun, hatred for gay people, and pledging allegiance to ISIS, killed 49 people and wounded 53.

The memorial would remain independent. Instead of being run by the U.S. National Park Service, it would be run locally by the onePULSE Foundation, a nonprofit organization established by Pulse owner Barbara Poma and others. So while it could be eligible for federal grants, it would not be directly operated by American taxpayers.

“Four years ago, we saw the atrocious and destructive nature of hatred plague our Orlando community when 49 lives were taken and 53 others were injured. As we continue to honor the memory of those lost, I am proud to lead the fight with Congresswomen Val Demings and Stephanie Murphy to designate the National Pulse Memorial. Today, we remind the world that hate will never defeat love, grief can turn into strength and that a place of loss can become a sanctuary of healing. Together, we will continue to open minds and hearts. We will make the Pulse Memorial a national symbol of hope, love and light,” Soto said.

However, no Senate sponsors have been identified for HR 3094, and there is no companion bill. Soto’s office said it approached Florida’s Republican Sen. Marco Rubio, but he declined. Consequently, the bill has no current path for adoption by the Senate.

onePulse has been developing a National Pulse Memorial & Museum. The permanent memorial would be built around the Pulse nightclub, which currently is the site of an interim memorial that draws numerous people to reflect. The plans also include a towering museum and education center dedicated to victims, survivors, and first responders.

“We owe it to the families and loved ones of the victims to honor their memories by dedicating a national memorial at Pulse. I’m proud to be co-leading this effort to create a place of healing for survivors and a welcoming place for all those seeking inspiration to create a better, safer, and more inclusive nation. By taking this important step, we are telling the world that we will fight to ensure no community will ever go through something like this again,” Murphy said.

“Today, I am grateful that the House has passed our legislation to make the Pulse site a national memorial. We will always honor the family, friends, and neighbors we lost that night. Today, the U.S. House moved forward legislation that will help to ensure that the memories of the victims will always be a part of our national identity and that they will never be forgotten,” Demings said.