As far as the state government is concerned, tomorrow is New Year’s Day.

In addition to marking the start of a new fiscal year, July 1 is the effective date for more than 100 bills passed in the 2020 Legislative Session.

Most of the bills going into effect won’t have an immediate effect.

The pharmacist “collaborative practice” bill, for instance, will be on paper but not in practice pending the completion of a rule-making process.

Another bill that merely starts the ball rolling is HB 969, which puts $5 million a year into broadband infrastructure expansion along the route for the toll road expansion prioritized by Senate President Bill Galvano in the 2019 Session.

Still, there is one particularly timely bill becoming law at midnight: a reworking of the state’s stance on fireworks.

Under SB 140, consumers will no longer need to sign an archaic form stating the bottle rockets or other festive fireworks they’re buying will be used to ward off birds for agricultural purposes.

Among the other 111 bills going into effect tomorrow is the controversial ban on sunscreen bans, which blocks local governments from interfering with the sale of sunscreens that contain certain chemicals thought to degrade coral reef.

Another: the “scope of practice” bill to allow advanced practice registered nurses to operate independently of physicians — one of the top priorities of exiting House Speaker José Oliva.

“Florida coronavirus cases pass 150,000 with over 6,000 new infections” via Tiffany Theissen of the Orlando Sentinel

“Florida coronavirus unemployment claims up 100,000 in a week” via Drew Dixon of Florida Politics

“State budget transparency? How bringing home the bacon can become a sneaky legislative maneuver” via Danielle Brown of Florida Phoenix

“If COVID-19 taught anything, it’s not to hold graduation ceremonies” via Joe Henderson of Florida Politics 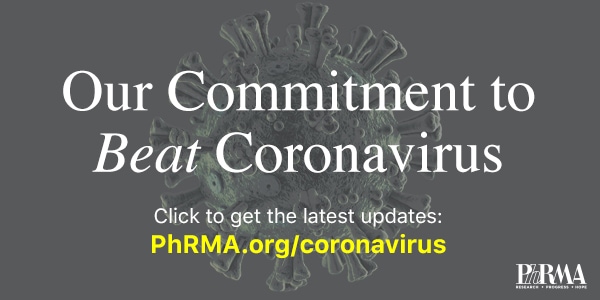 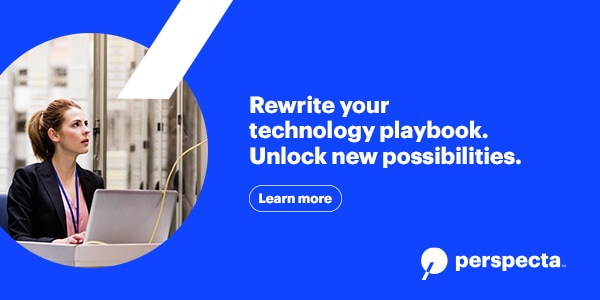 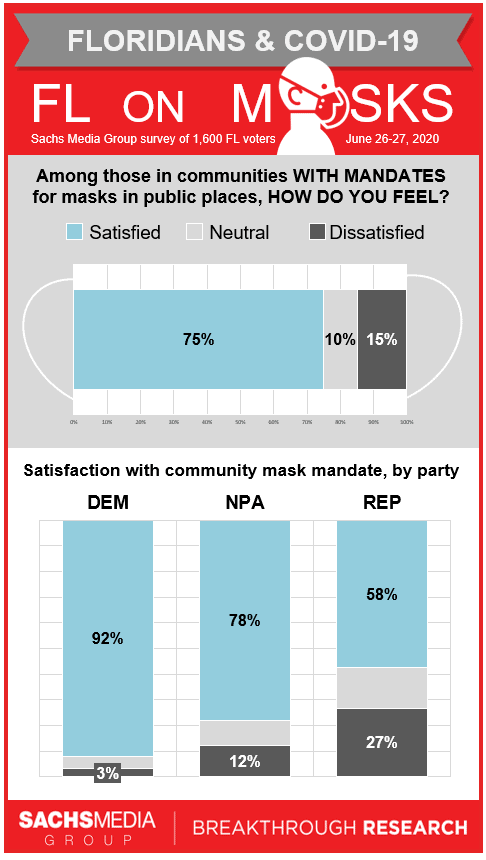