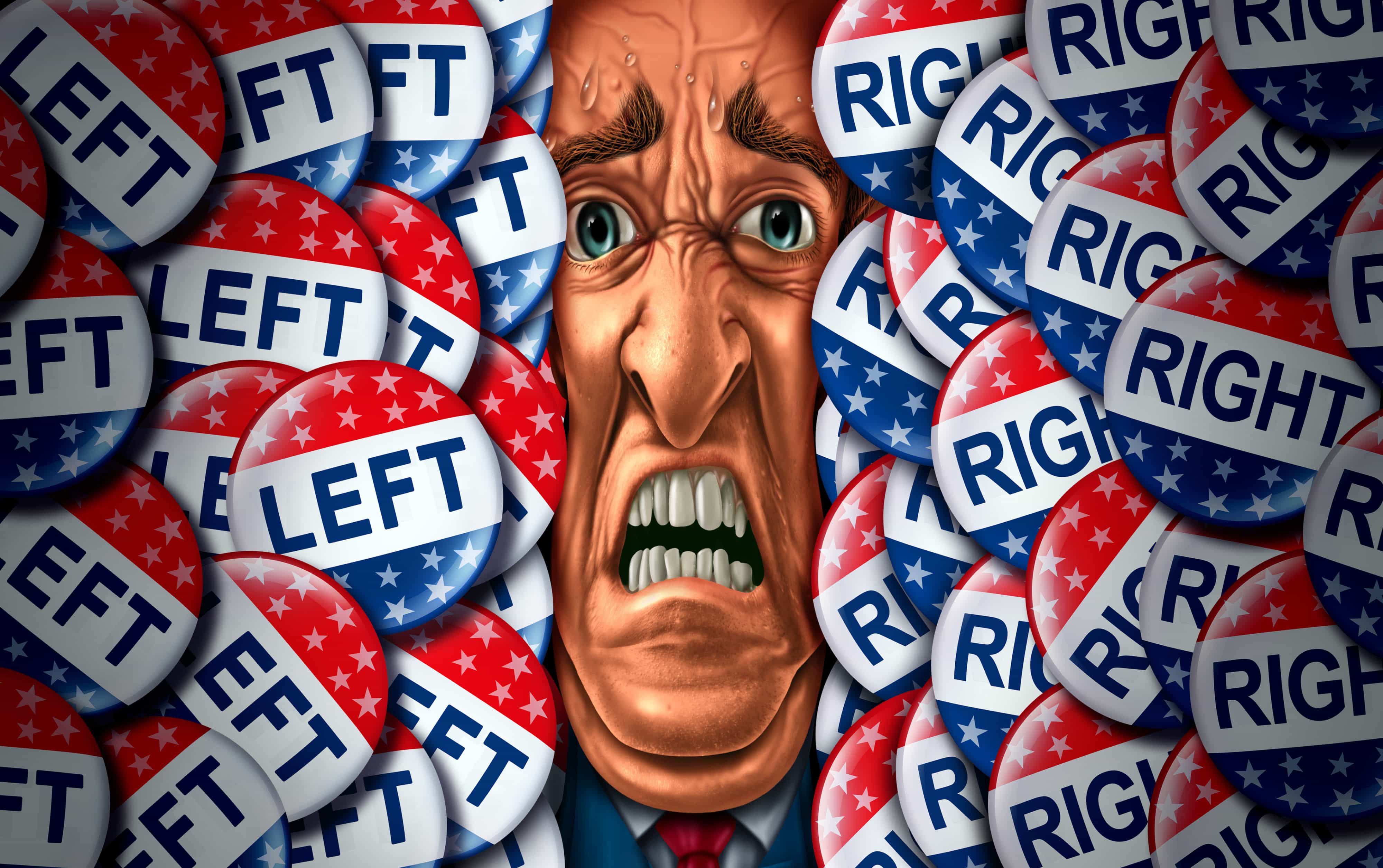 Major parties have been losing ground to independents in voter registrations over the past seven years, with Democrats hemorrhaging at a much faster rate.

The shift doesn’t stem from Democrats being unable to pull in new voters — they led in new registrations every year except for 2017. Instead, the party has seen more voters dump the party label and lost a sizable chunk to voter purges.

The St. Pete Polls analysis found 303,491 Democrats re-registered as third or no-party voters and 318,135 switched their affiliation to Republican. While about 30% of the 5.15 million new voters since the beginning of 2013 registered as Democrats, the party also accounted for more than 40% of the 3.1 million voters removed from the rolls.

Voter data shows Republicans registered between a quarter and 30% of new voters each year, with 2019 and the first quarter of 2020 leaning toward the top end of that range. The gain was offset by 185,000 voters flipping blue and about 228,000 re-registering as independents or third-party voters. About 35%, or 1.1 million, GOP voters were removed from the rolls.

The result for Republicans was a gain of 662,750 voters, half again better than Democrats managed over the same period.

The NPA designation and to a lesser extent third parties fared best, with a net gain of more than 950,000 voters. They held a slight plurality among new registrants as well, claiming 1.77 million new voters compared to 1.71 million for Republicans and 1.67 million for Democrats.

On the whole, White voters’ share has fallen 4.2 percentage points since New Year’s 2013 and now sits at 62.2%. Hispanic voters, meanwhile, now account for 16.87% of Florida voters, up from 13.89%. Black voters’ share has remained relatively flat. They currently make up 13.53% of all voters, down a few hundredths of a percent from seven years ago.

The gains were only slightly tempered by ballot rejections — of the 62,908 mail ballots rejected last general election, 39.2% were from Democrats while 37.6% were from Republicans.