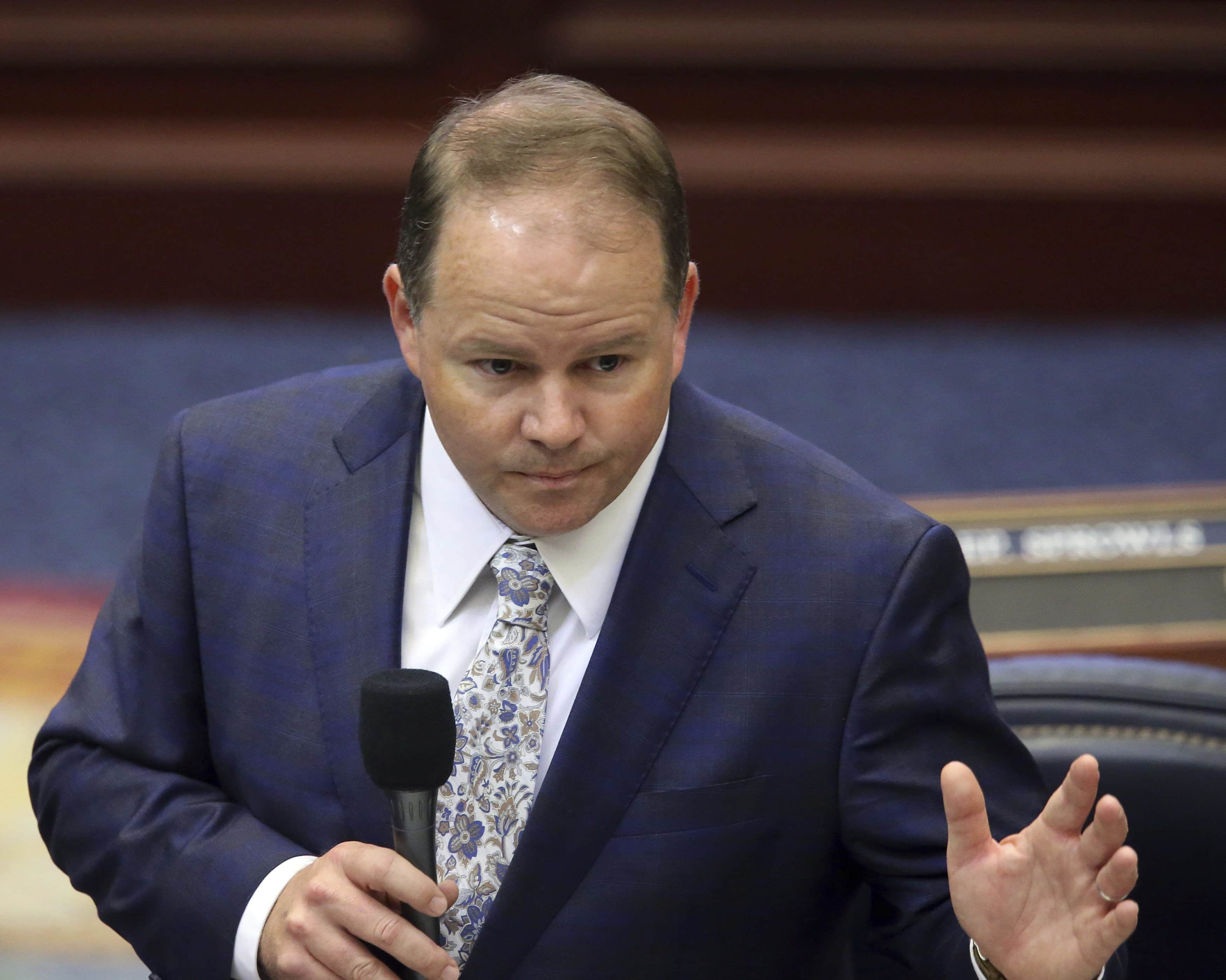 But with the economic impact of the coronavirus pandemic requiring significant cuts from the spending plan, the Clay County Republicans (like everyone else in the Legislature) could only watch and wait as Gov. Ron DeSantis mulled the document.

As state reserves, both in the general fund and for unemployment compensation, dwindled, and the days grew short before the beginning of the new fiscal year on July 1, it was clear this would be a record year of vetoes.

Despite the projects left to wait for a more favorable economic picture, Cummings and Bradley understood that the budget adjustments would be major this year.

“A little over a billion dollars,” was how Cummings described the cuts in a Monday phone call.

The Appropriations Chair did not micromanage the process of picking and choosing what got cut.

“I try to leave the Governor alone,” Cummings said, noting that he did talk to staff about a variety of things, including but not limited to budget decisions.

But given revenue shortfalls in the spring, cuts were inevitable, given the “big task” of trying to make a pre-coronavirus spending plan retrofit a new reality.

While Cummings is in office until November, and is “up for the challenge” of a Special Session should one be called, he doesn’t expect that. Rather, the next few months will be the prelude to an upcoming organizational session, as Speaker-designate Chris Sprowls prepares to take the gavel.

Overall, despite the billion dollars in vetoes being the story of the day, what was preserved was significant, Cummings noted.

Teacher pay raises, state worker pay raises, environmental spending, and other wishlist items made it. And with an assist from $250 million in federal CARES Act money, affordable housing is technically fully funded even after $225 million in cuts.

By and large, at least on the big ticket items, Cummings believes that cuts leaned more toward new spending than “programs and services working well today.”

Despite an 18-page veto list, he noted the kind of pressure from previous years from those receiving benefits from member projects just wasn’t there.

“We used to get a lot of calls. Not so much this year,” Cummings said, noting that people seemed to understand that the task in front of DeSantis would be “extremely difficult.”

“The Governor did a great job of threading the needle. Because of COVID, significant cuts were necessary. Cuts were made, but the core of the budget remained intact. This budget puts people first,” Bradley said. “Teacher raises, correctional officers raises, 3% state employee raises, nursing home Medicaid rate increases, affordable housing SAIL dollars and $100 million for Florida Forever — all of these major initiatives survived. I appreciate Governor DeSantis for being a fiscal hawk with a heart.”

Sprowls also voiced support for the Governor’s veto decisions in a Monday tweet.

.@GovRonDeSantis played his constitutional role and did what was necessary to stabilize Florida’s budget. Everyone will be disappointed by something, but as we approach July 4th, let us remember that shared sacrifice in the face of an ongoing crisis is a heroic American value.

“The Governor took appropriate and decisive action in his vetoes announced today. $1 billion in savings, while addressing teacher pay, environmental needs, infrastructure projects, public safety, and higher education puts Florida on solid ground to be fiscally prepared to participate in an economic recovery,” he said.

“The Governor knows that we cannot tax and spend our way out of recession. Today’s reality is a stark reminder that in times of plenty, saving for a rainy day is the only responsible use of the excess. We are the beneficiaries of good decisions made by past legislatures and Governors to spend within our means. Governor DeSantis continues in that tradition and I believe we are better off for it in the present and the people of Florida will reap the benefits of this sustainable budgeting well into the future.”