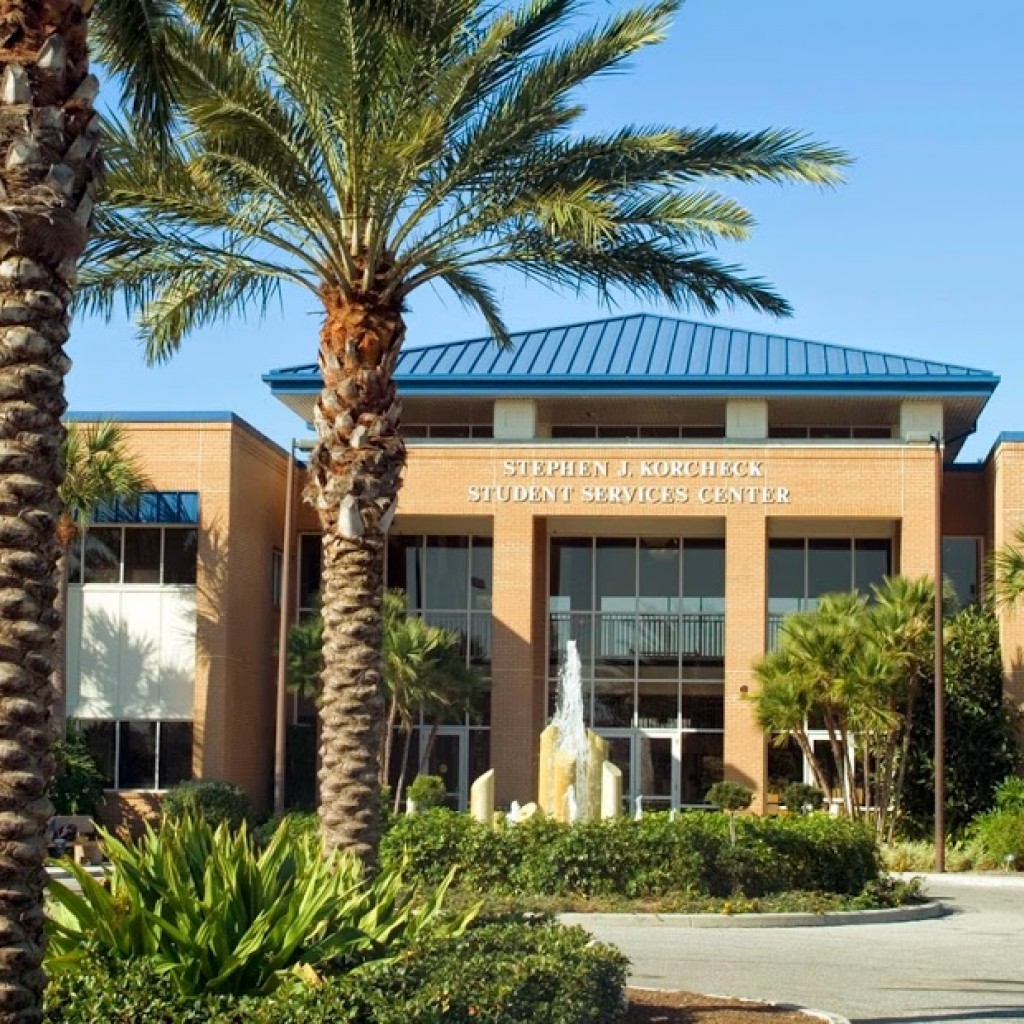 DeSantis nixed $5 million for a new Parrish Center. He also cut $3.81 million for a nursing center and $410,000 directed to Manatee Educational Television based at the school.

The Cross College Alliance, which serves SCF, Ringling College of Art & Design, New College of Florida and University of South Florida Sarasota-Manatee, took a hit for the second year in a row, this time from DeSantis killing $897,500 from the budget.

New College of Florida, spared from consolidation based on Galvano’s intervention, still lost out on quite a bit of funding. A $1.22 million spending item for a Master in Data Science and Analytics program got the ax, as did a $275,000 career and internship program.

But education in the region as a whole took hefty blows. DeSantis withheld support for a Summer Learning program in Sarasota County ($800,000.)

The YDash Program ($245,142) and the STEM Career Pathways Pilot program ($550,000) also fell to the veto pen, as did a $1.5 million STEM Education initiative based at Mote Marine Laboratory. A $200,000 abstinence program in Collier County schools also succumbed.

Spending directed to particular campuses across Florida suffered scrutiny as DeSantis slashed a record $1.66 billion from the state budget. That included a number of spending efforts the Governor supported ahead of session.

With a coronavirus crisis threatening state revenues and slicing into reserves, which Galvano outlined in a memo last week, the cuts from the Governor’s Office were especially aggressive.