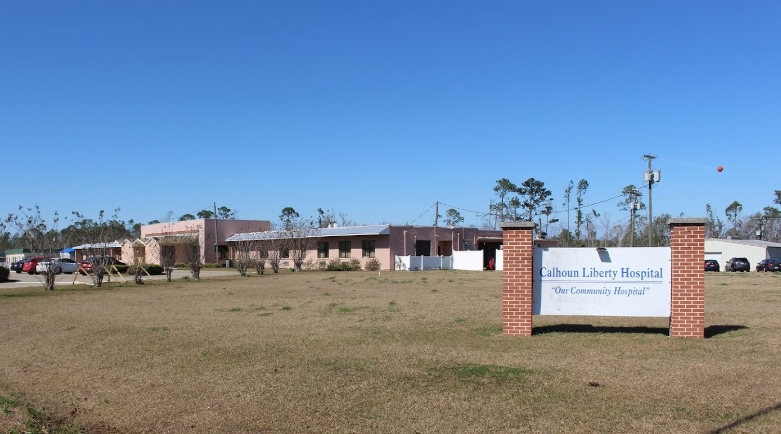 The Governor also vetoed a big beach improvement in his hometown.

Gov. Ron DeSantis axed money Monday to help replace a small town hospital badly damaged during Hurricane Michael and funding for beach restoration in his hometown. The cuts came as part of a more than $1 billion in budget cut, the most extensive veto list a Florida Governor has ever handed down.

DeSantis cut 74 of the more than 170 supplemental appropriations Senators tacked into the budge during the final days of the Session. That amounted to $48 million in budget cuts, just of the Senate sprinkles.

A handful of the vetoes were for statewide programs. But most were local projects, like $3 million set aside to help Calhoun Liberty Hospital rebuild in Blountstown after Category 5 Hurricane Michael badly damaged the facility in the sudden, vicious strike in October 2018. Sen. Bill Montford of Tallahassee, who maintains a field office in Blountstown, got the money sprinkled into the budget.

Calhoun Liberty Hospital CEO Janet Kinney said the hospital is pursuing other options, including through the Federal Emergency Management Agency, for money to build a new hospital.

“This building was built in 1960. We have closed about 25% of the building due to the damage. We were able to open a portion of our beds and keep the rest of our hospital functioning as a complete facility,” she said. “We’re thankful for that, but we’re still optimistic about getting the money.”

Among other Senate sprinkles DeSantis wiped from the table were a $3 million appropriation for beach and dune restoration in his hometown of Ponte Vedra Beach; $2 million in recurring funding for operational support at Edward Waters College; $1.65 million for a veterans walk-in clinic for Nova Southeastern University; $1 million for the Italian Club of Tampa; $958,000 for the Temple Terrace Golf and Country Club’s water conservation project; $800,000 for an HIV testing and treatment program; and $573,000 for Floridians for Puerto Rico, an appropriation that had drawn raised eyebrows among Central Florida Puerto Rico support activists who charged the program had no discernible track record or profile in the Puerto Rican diaspora.

Because of the budget cuts, there are a couple of fire stations that aren’t going to get funded; several flood prevention, stormwater, and water improvement projects put on hold, and a couple of Jewish centers, in Sarasota, and Tallahassee, that may have to look elsewhere for the $300,000 and $250,000, respectively, they hoped for to enhance safety measures.

Florida Goodwill Association isn’t getting the $2 million it expected; the Legal Center of Florida lost out on $808,000; the Hillsborough County Sheriff’s Office will have to come up with $546,250 elsewhere to buy its explosive ordnance disposal team a new response vehicle; Madison County Memorial Hospital is not getting $350,000 in state money for a new surgical suite; and the North Miami Food Pantry isn’t getting the $100,000 that had been sprinkled onto the budget.

That project, to run central water and sewer lines into an area west of Zephyrhills to replace wells and septic tanks, was touted as critical to opening the region for development. The appropriation was pushed as an economic development project, with construction on 9,000 new houses in the balance.

A Pasco County spokesperson said there is no immediate alternative plan for the money.

“The project will provide infrastructure improvements to stimulate economic growth in a currently undeveloped portion of central Pasco County,” reads the budget appropriations request offered by Rep. Randy Maggard, who sponsored it on the House side. “This will lead to an increased number of homes and businesses in the area, these developments can be monitored to provide measurement. More specifically, project is to include a well site/pumping facility, water main extension, master pump station, and an off-site force main.”