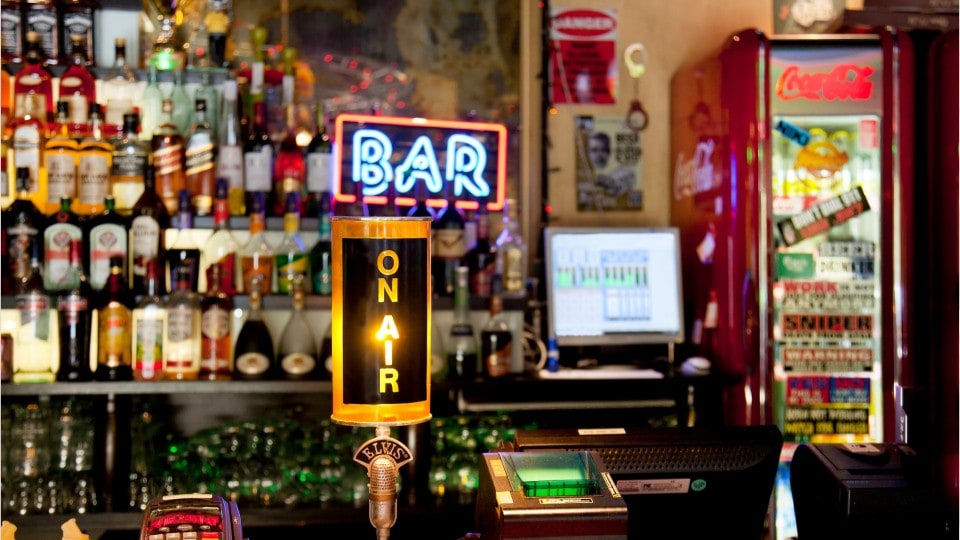 The venue also allowed patrons to bring their own booze.

A Tallahassee nightclub’s alcoholic liquor license was placed under emergency suspension Tuesday by the Florida Department of Business and Professional Regulation.

Last night we suspended the alcohol license of Next Door Entertainment, Inc/Zaioud, Zein d/b/a Bajas Beachclub for opening and operating as a nightclub.

According to the emergency suspension, the nightclub allowed roughly 700 people to consume alcoholic beverages in and around its property on June 27, one day after the state’s order suspending on-site alcohol consumption at bars.

DPBR also reported that the nightclub allowed patrons to bring their own booze into the venue.

“Due to the highly infectious nature of COVID-19, the difficulty or inability to identify or locate specific persons infected or in contact with positive cases of COVID-19, and the Suspended Licensee’s disregard of the lawful restrictions already imposed on its operation, the Department finds that nothing short of outright suspension of the license is sufficient to protect the public health, safety, and welfare,” the suspension order said.

Management for Bajas Beachclub issued a statement  on the state’s order Wednesday afternoon.

“While we were not serving or selling alcohol, and operating at 40% capacity, we understand the difficult situation regulators are in trying to enforce the rules in this dynamic situation,” said Bajas Beachclub Owner Simon Dag. “We are working to resolve this and want to ensure we are in full compliance with state regulators.

Gov. Ron DeSantis and the DBPR ordered all bars to stop serving alcohol for on-site consumption on June 26 after a brief reopening.

“Noncompliance by bars and other vendors license to sell alcoholic beverages for consumption on the premises is suspected throughout the state to such a degree as to make individualized enforcement efforts impractical and insufficient at this time.”

Florida’s ban on serving alcohol to people in bars will be reevaluated daily, Beshears said in a series of tweets over the weekend that also offered apologies for the crackdown.

DeSantis told reporters Tuesday that the state is looking for a path forward for bars.

“My view is, I’d rather have those places open, complying,” DeSantis said during a news conference  at Ascension Sacred Heart Hospital in Pensacola. “I think that’s probably less risky than what a lot of the young people end up doing. They’re still going to do things, most likely. And you may end up doing things in ways that are that are even more risky.”