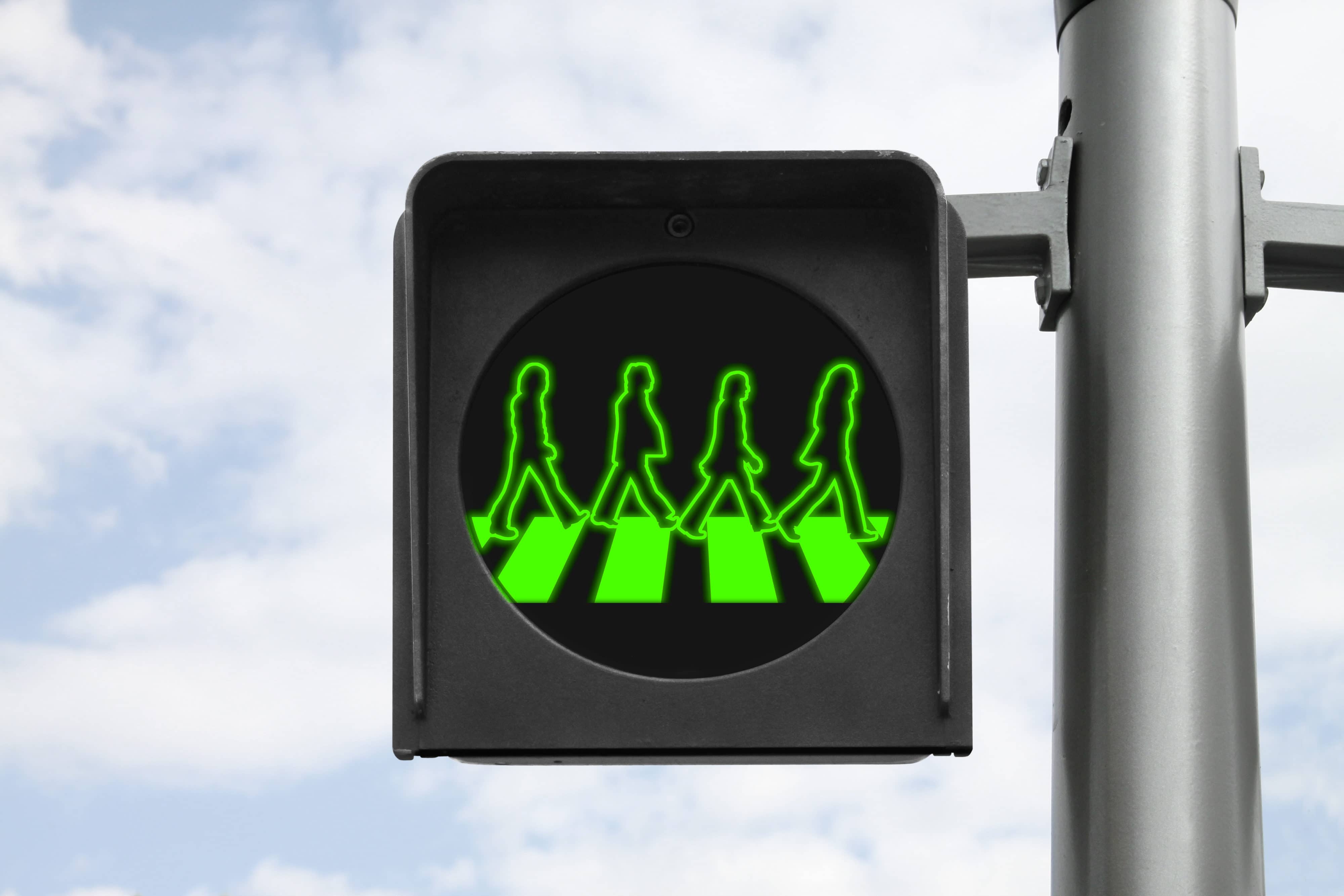 How many puns can you fit in one sentence?

For its virtual political East Side Regional Hob Nob, the Oviedo-Winter Springs Regional Chamber of Commerce had only one question for candidates: What should be your campaign theme song, and why?

“I was hoping it could be ‘Let it Be.’ But I was thinking, ‘Help.’ I need somebody. Because there will be a lot of ‘Hard Day’s Nights.’ But for the grassroots sake, I’m going to have to get by ‘With A Little Help From My Friends,” Plakon rambled, in the dad-est of all dad joke rants.

One song, Representative. Just one. Please.

“With today’s divided political environment, it is my hope that people on this call, and political leaders can help people come together. So my theme song is ‘Come Together,'” Plakon offered.

For 90 minutes Wednesday, the East Side Regional Hob Nob rolled out Zoom moments with candidates and elected officials from Seminole and Orange counties. And while almost every one of them tried to squeeze in a few campaign statements, host Dan Pollock managed to cut most of them off pretty quickly.

We want a song, not a dance, was the subtle message.

“I have an early bedtime,” Pollock reminded the candidates at one point.

And the answers said a lot about a lot of the candidates.

So here’s what a few of the candidates came to sing:

“My story could have only happened here in America,” said the congresswoman who came to America as an infant Vietnam refugee with her parents.

“I want to make sure that I’m living my life and conducting myself in a way that, when it’s all said and done, there’s no hard feelings,” Brodeur said.

Republican former state Rep. Bob Cortes, seeking to win back the seat he held representing House District 30, covering parts of central Seminole and Orange counties, insisted on two, one in English and one in Spanish: The Rembrant’s “I’ll Be There For You” (theme song to “Friends”) and “La Vida te da Sorpresas” by Pedro Navaja.

Republican Seminole County Supervisor of Elections Chris Anderson, who’s seeking election to a full term for the position he got through gubernatorial appointment: “We’re Going to Be Alright,” by Tye Tribbett, a local artist.

Longwood Mayor Matt Morgan, a Republican seeking election to the Seminole County Commission District 1 seat, picked his theme song from when he was a champion professional wrestler with the WWE: “Sleeping Giant” by Mastadon.

“For this election, hell, not only for Seminole County but for America as a whole, I feel that a sleeping giant is about to awaken,” Morgan said.

“This is about family. It’s about going home to a place that you love, a place where you feel comfortable in,” Dallari said.

Republican Seminole County Commissioner Lee Constantine, who is seeking reelection in District 3: “We Can Make It Happen” by Chicago, which was his original theme song when he first ran for student president at University of Central Florida.

“I believe in politics you shouldn’t be following the crowd, you should be going your own way, and being an independent voice,” Paris said.

Democrat Pernell Bush, running for Seminole County Commission District 5: “Dedication” by Nipsey Hussle. (Some readers might find this song offensive due to explicit language and use of the N-word.)

“I’m actually a positive person. And certainly in the situations we’re in right now we need to look forward,” Johnson said.

“As an elected official for the last term I have been fighting against the status quo and fighting for the people, and this moment is showing how frustrated people are. … We cannot go on the way we’ve been doing it,” Bonilla said.

Democratic Orange County Sheriff John Mina, seeking election to a full term after winning an election to complete a partial term in 2018: “Champion” by Carrie Underwood.

previousIt wasn't the first time that St. Louis couple pulled a gun on someone