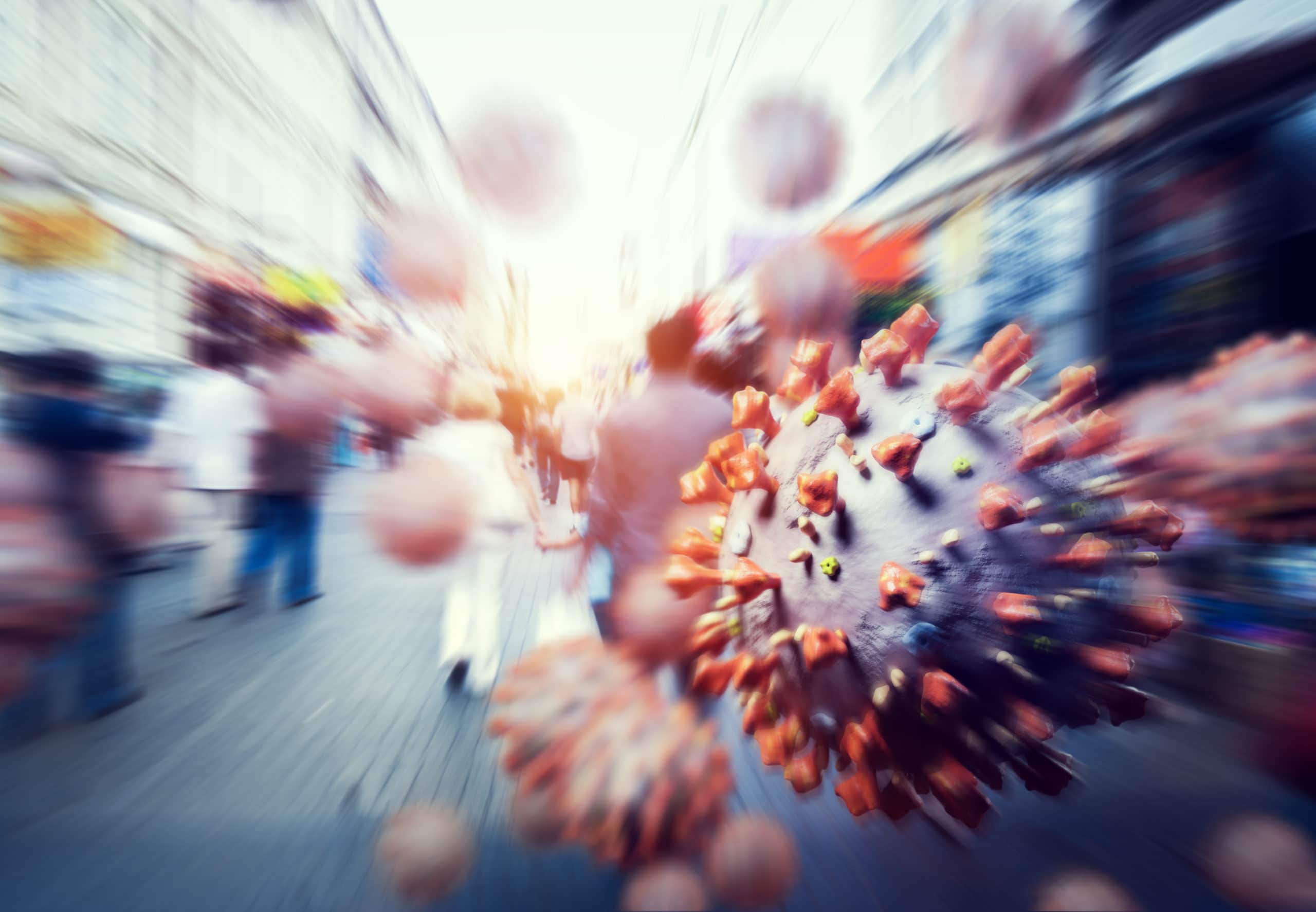 There’s not much in Florida these days that isn’t controversial, but the decision to allow President Donald Trump to move his marquis event for the Republican National Convention to Jacksonville perhaps tops the list.

Public opinion shows people are worried the large-scale event with tens of thousands gathering to celebrate the President’s re-nomination will lead to a massive influx in new COVID-19 cases.

For the sake of science though, let’s set public opinion on a shelf for a minute.

UF Health Jacksonville CEO Leon Haley was originally supposed to be on the host committee organizing and planning the August convention in Jacksonville.

He stepped down. Why? Because he thought it was imperative he spend his time more appropriately, preparing his hospital for the effects of the convention.

“I think the thought is that (Haley is) so tied up here, he didn’t want to be pulled away from that,” said UF Health Jacksonville Media Relations Manager Daniel Leveton, according the Jacksonville Daily Record.

Leveton did not specifically mention a surge in hospitalizations due to the convention as large crowds potentially breed a new outbreak, but he didn’t have to.

“We have continued to see a rise in patients,” Haley said during a briefing this week. Hospital capacity has been surging in recent weeks he said because, people “started to relax a bit.”

Haley said there are currently 38 COVID-19 patients at UF Health Jacksonville, a number that just a little more than a week ago was “as low as eight.”

Let’s put that into perspective. Haley is worried patient counts could exceed capacity. That worry is based on a surge that is happening right now, at a time when large gatherings are still not permitted.

The RNC throws limited gatherings out the window. If there’s already a problem, what happens when you pack an arena full of excited Trump supporters exhaustively cheering, spewing aerosolized germs into the air all around them? You get more coronavirus, that’s what.

Several national media outlets reported Thursday former presidential candidate Herman Cain is being hospitalized with COVID-19. Less than two weeks ago, on June 20 to be precise, Cain was a surrogate at Trump’s campaign rally in Tulsa.

No one can say for sure if that’s where he picked up the virus, but it’s certainly safe for speculation that a rally with thousands of people, even if it wasn’t the crowd size Trump had hoped for, could have been the culprit.

An Orlando-area bar near the University of Central Florida had its liquor license yanked after 13 employees and 28 patrons tested positive for the virus.

It is no secret many Trump supporters see masks as freedom-trampling systems of oppression and symbols of new American socialism that came first for your guns and then for the bottom half of your face.

So it’s no surprise Haley bailed on RNC duties for the greater good of public health. If nothing else lights the warning sign, that should.

There’s still time for cooler heads to prevail, but if Florida officials keep finding new ways to defend the terrifying surge in new cases statewide, including in Jacksonville, it’s looking more and more like Haley was right to assume his services are better put to use planning for a health crisis rather than participating in one.