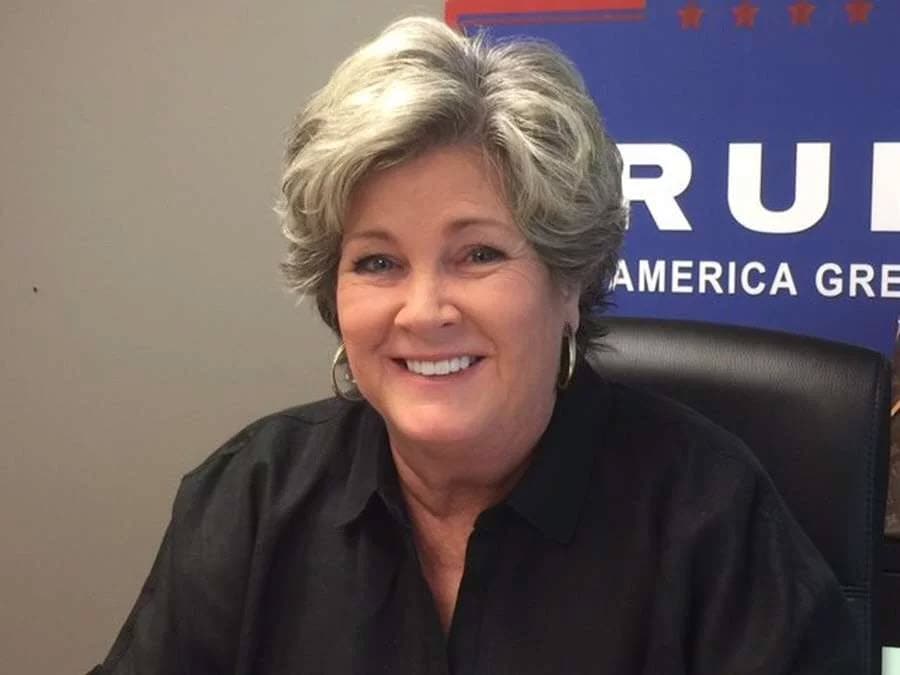 Susie Wiles is back.

History repeats, and President Donald Trump hopes the woman who saved his campaign from what would have been a likely  Florida defeat can repeat her performance.

Susie Wiles, the 2016 Florida co-chair of the Trump campaign who ran operations during the closing stretch, is back again, Team Trump asserted Thursday.

Wiles “was a very important part of how we Made Florida Great Again with @realDonaldTrump in 2016 and it’s tremendous to welcome her back to the team. We will win Florida again going away!”

While July is the season for triumphalism, surveys show the President trailing Democrat Joe Biden in Florida and other swing states. The Real Clear Politics polling average shows a six point edge for Biden, in a state the President won narrowly in 2016.

The Trump campaign, in bringing Wiles aboard for the 2020 stretch, is rewarding a loyalty demonstrated when the President’s campaign seemed an unlikely novelty amidst a field of establishment career politicians.

Through March of 2016, Wiles was the sole high-profile Jacksonville Republican on the Trump train.

Her role shifted, and she took control of the Sunshine State operation in September, setting the stage for a Trump surge rooted in Wiles’ instinctive understanding that the Trump message matched the mood of the majority of Floridians.

Wiles went on to have a role in another key election two years later, helping the equally unlikely Ron DeSantis to overcome deficits in polling, charisma, and seeming momentum to capsize Democrat Andrew Gillum, a compelling speaker buoyed by money and machinations of the national left.

The candidate lauded Wiles’ “knowledge, expertise and acumen,” and the relationship held until shortly after the campaign.

From there, a breach developed. This rupture fully flowered by the fall of 2019.

DeSantis believed Wiles had leaked fundraising strategy memos. Around this time, she took a break from Ballard Partners to deal with a health issue.

Around the same time, Wiles was also removed from the chair of the Governor’s political committee.

DeSantis, whatever his feelings about Wiles, will have to accept this. The Governor’s seeming special relationship with the President has lost some of its luster, and Trump knows he can’t get reelected without Wiles making lightning strike again.