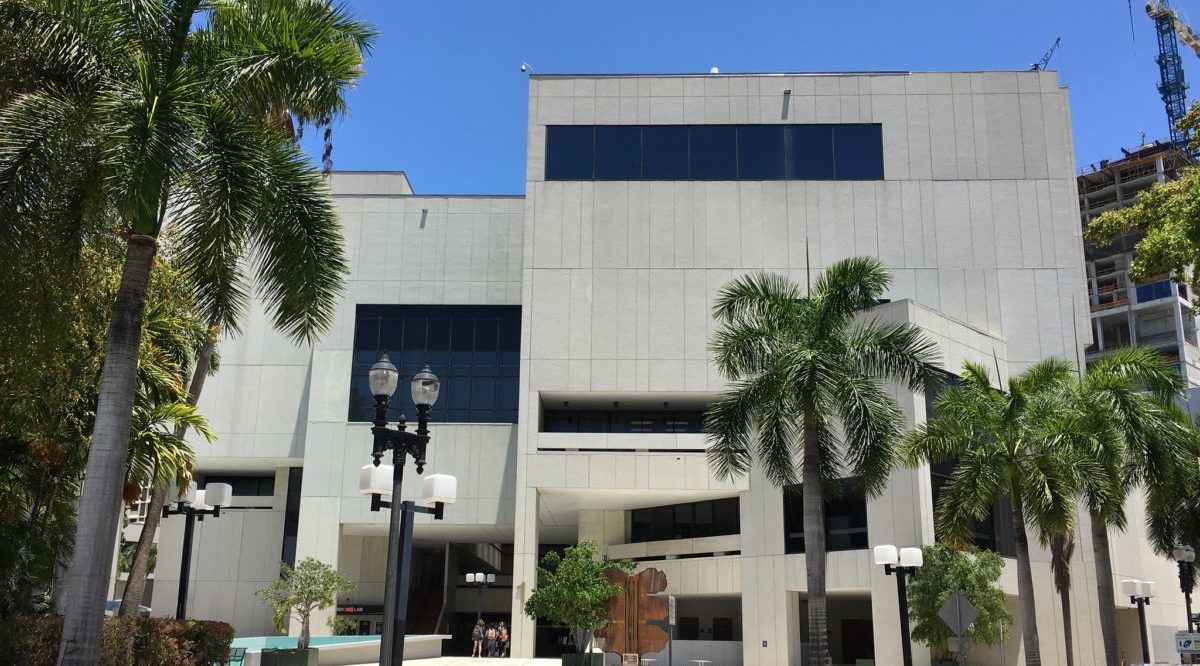 Gov. Ron DeSantis is naming Robert Alonso of Miami Lakes to the Miami Dade College District Board of Trustees.

DeSantis announced the move in a Thursday evening release. Alonso will serve a four-year term.

Alonso is an alumni of Miami Dade College, where he earned his associate’s degree. He then attended Florida International University for his bachelor’s.

The Board of Trustees is chaired by Benworth Capital Partners President Bernie Navarro. Jackson Health System President and CEO Carlos Migoya serves as its vice chair.

He’s a board member on the Miami-Dade County Planning Advisory Board as well, a role he’s held since 2018. Alonso also founded the Miami Lakes Cars for a Cure Foundation in 2014. The organization aims to raise money to help fund cancer research.

Alonso’s prior work includes a nearly two-year stint as director of partnerships and solution engineering at SchoolMint, a student enrollment software company. He worked at Hero K12, which developes student behavior software for schools from 2012-2019.

The Governor’s appointment will need to be signed off by the Florida Senate. The move was part of a flurry of activity Thursday night.