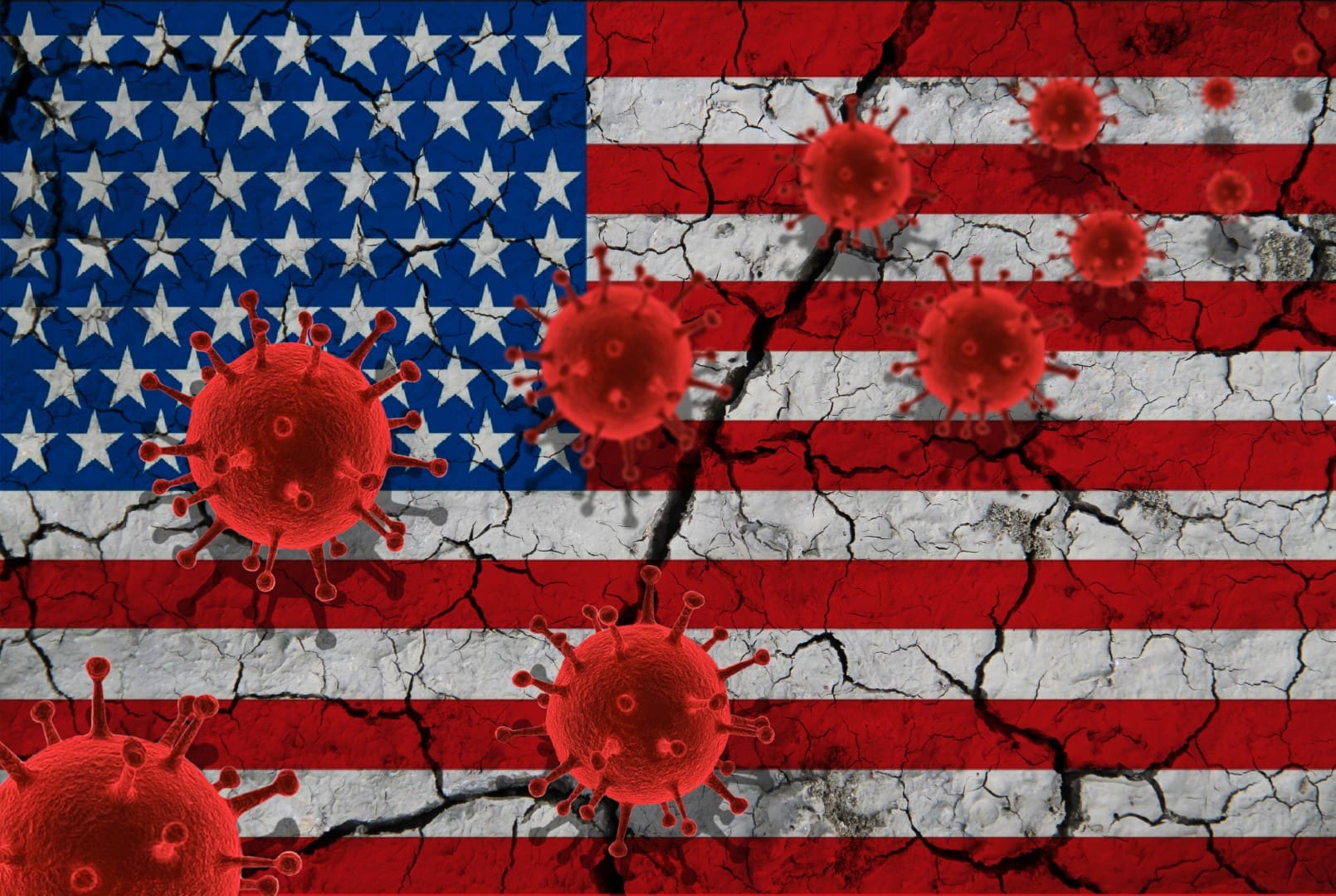 That marked the second time the Department of Health (DOH) has reported more than 10,000 new cases report to report after Thursday’s morning update included 10,109 new cases. Friday’s report also included a high 9,488 new cases, well up from the about 1,000 cases the state counted daily at the start of June.

With the continued rise reported this Fourth of July, the state looks poised to cross 200,000 overall cases early next week.

Another 18 residents died, raising the Floridian death toll to 3,702. Overall, 101 non-residents have died in the Sunshine State.

An additional 244 residents were hospitalized, raising the count during the pandemic to 15,735.

The 11,458 new cases cover Friday morning to Saturday morning. For Friday only, the state diagnosed 13,478 positive cases, including among 11,445 residents.

“When you’re doing things like fourth of July, obviously be prudent,” he said Thursday. “But you’re much better off, quite frankly, at a beach than you are packing into someone’s home in the air conditioning with this virus. This virus does not like sunlight, heat and humidity.”

The Governor has also said the pandemic’s growth is mostly, if not exclusively, limited to young Floridians. The median age of new cases plummeted from the 50s to the early and mid-30s in the last month, staying at 37 Thursday, but falling to 35 again Friday.

With 29 fewer people in adult ICUs at the time of publication, 4,840 of the state’s 6,074 adult ICU beds are filled, leaving 20% available. That’s a lower percentage over recent weeks, but greater availability than the state had before the pandemic.

Officials have tested 2.1 million people for COVID-19 in the state, including 85,086 individuals Friday, the most in a single day.

Hillsborough County has 13,700 after receiving 656 new positives. Cases in Pinellas County are also on the rise with 8,116 total, an increase of 419.

Polk County surpassed Collier County Saturday by adding 246 diagnoses for a total of 4,906.