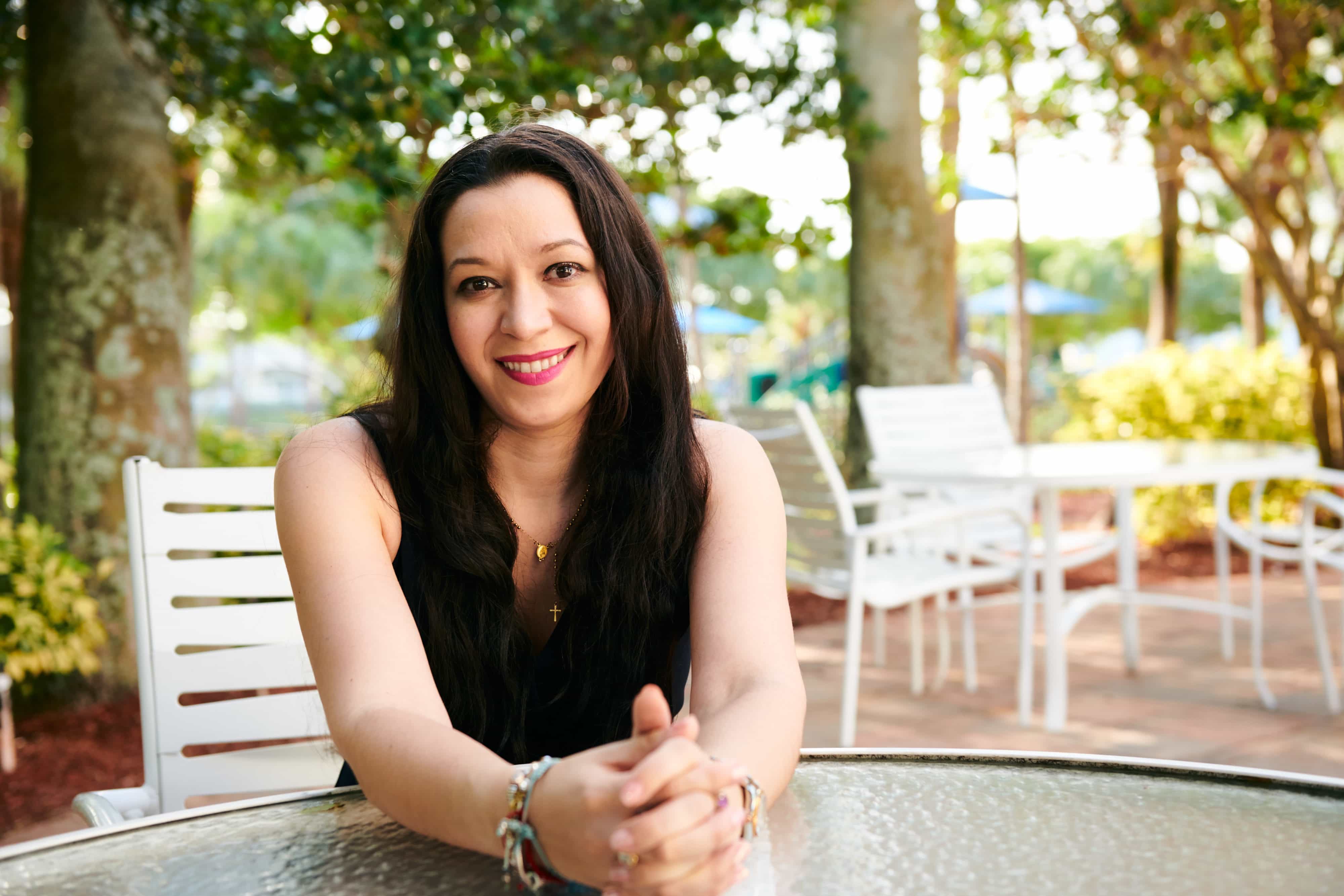 It is time that Florida gets to work, focusing on improving and strengthening COMMUNITY AND STATE, rather than letting bipartisan divides impede the progress.

I entered the working force at age 13 as a sales associate in a family business, if you’re counting very firsts, and have consistently been employed ever since, through high school and college in retail and customer service jobs.  My first “Office Style Job” after college was in private sector corrections administration as a correctional case manager, and I dabbled in a federal legal internship with the Army Corps of Engineers, and then became a juvenile probation officer, all while studying for my Master’s, before I went to pursue a law degree.

None at this time, though I come from a very close-knit family.

I’ve been involved with the Palm Beach GOP for about two years now.  I received a lot of support through the Palm Beach GOP, and encouragement especially from Chairman Michael Barnett and Candidate Recruitment Chair, Marion Frank.

My family, close friends, and academic and professional mentors.

My campaign is very-much grassroots oriented.  My mother, Elba Kufdakis is my Campaign Manager and as of now, I do not have a political consultant yet.  I do closely follow the advice of Chairman Barnett and Marion Frank though, they have really been a great support and source of sage advice.

My good friend, Polyxeny Stamou.  She just moved away from my local district, however, we have been friends even before that period of time we lived in the same district.  She donated to me because she believes in my cause, to work towards great results.  She tells me I inspire and motivate her to do great things, but the thing is, she does the exact same to me.

– Rep. Mike Caruso: there is just something about him, a sense of drive to work and bring home results for our communities and state, without losing touch of who he is.  One of the things that concerned me about politics growing up was the idea that one could easily become ‘corrupted’.  But what about the people that genuinely want to do good, and put state and community first?  That’s the type of politician I aspire to be.  And Representative Mike Caruso certainly is that sort of politician.

– Gov. Ron DeSantis: He is an example of a great leader who put community and state first as governor, and continues to put Country and State first to date.  His career in law and passion for patriotism first attracted my attention.  But I’ve seen him flourish as a governor, highlighting aspects that I, as a young politician, find inspiring.

– Lt. Gov. Jeanette Nuñez: As a Latina woman, it is difficult not to notice the strength and passion that Lt. Governor Nuñez brings to the table, particularly this commitment to serve her community.  As a passionate public advocate myself, this special passion and commitment to the community are compelling and inspirational.

– Sen. Rick Scott: Although he is now in national politics, his work and compassion as Florida Governor is one of the very first things I noticed when I moved to Florida.

In part, this involves the misnomer that “all politicians are corrupt.”  In reality, it is sad that there are individuals that become corrupt as they gain more power, but that isn’t necessarily the case for every politician. People also become so focused on what is going on at the national level of politics that they lose sight of what’s going on at the local level.  As a result, the progress of the state and local communities start to deteriorate out of neglect, and we need people in state and local level politics who are ready to roll up their sleeves and get to work.

I plan to get to work, focusing on making community and state strong.  We need to address those ignored local issues that are often overshadowed by the national political state.  This includes issues such as education, health, environment, and public safety.

– Incorporating anti-bullying programs in public and private academic curriculums: Bullying has been a longtime issue that starts in schools and has a snowball effect that can expand into adult years, causing physical and psychological trauma, and possibly attributing to future delinquency.  The statistics are out there that a great deal of violence in schools is associated with an undiagnosed mental disorder.  Some of that anti-social behavior is closely linked to bullied or neglected children.  If we start educating the children early about anti-bullying in schools, it’s a tool that can ensure public safety in schools and in the general public.

– Health care and insurance reform: Florida ranks amongst the highest in the nation in uninsured individuals, higher than the national average.  The uninsured and underinsured (of all ages) need access to quality healthcare.

My legislative district needs representation that will genuinely listen to the constituents and deliver to their needs. It’s about taking action and delivering on promises made and getting to work.  Not just stating you’ll do something and half-deliver.  Most of all, the constituents need representation that can push past the bipartisan divide that impedes the progress of the state.

It’s difficult to pick just one #1, but the Governor in office when I first moved to Florida was Rick Scott, who certainly caught my attention and intrigue, and inspired me to continue to educate myself in Florida local politics.  The way he helped keep Florida together and united through the tragedies in PULSE ORLANDO and MSDHS, along with his swift hurricane season response team was captivating.  Furthermore, Ron DeSantis, while very early into his term, is doing a great job leading our state in the present, especially through the COVID-19 response.

I support our state constitution as it presently stands, though I keep an open mind to the evolution of society.  Sometimes, over time, rules incorporated into Constitutions become outdated, and yes, in those instances, it is proper to evaluate rules to adapt Constitutions to the change of time.  If it comes to a point where the constitution discriminates towards a particular group of people, I would seek to revisit that portion of the constitution, still keeping in mind there is a procedure set in place in the Florida Constitution for that particular circumstance.

Yard Signs are important, yes, but unfortunately, the majority of my district has HOAs that impede the amount of signage, so there is only so much I can do. I am an avid proponent of HOA reform to ensure fairness in our communities.  Oftentimes the HOA strict policies in yard signs impede on a candidate’s campaigning.

Local and national news headlines on my phone or computer.

My Phone and Facebook.  As a zealous public advocate, I look to numerous news outlets.  On the local scene in my community, I also subscribe to and read the Town Crier, and also read the Palm Beach Post.

I’m Susan Kufdakis Rivera, working for one, and working for FL District 86. I seek to work for district and state and deliver results! The bipartisan divide impedes on progress; it’s time one pushes past the divide and work towards a stronger, efficient community and state!

Dancing, Cooking (especially baking), music, and socializing with those near and dear to my heart.