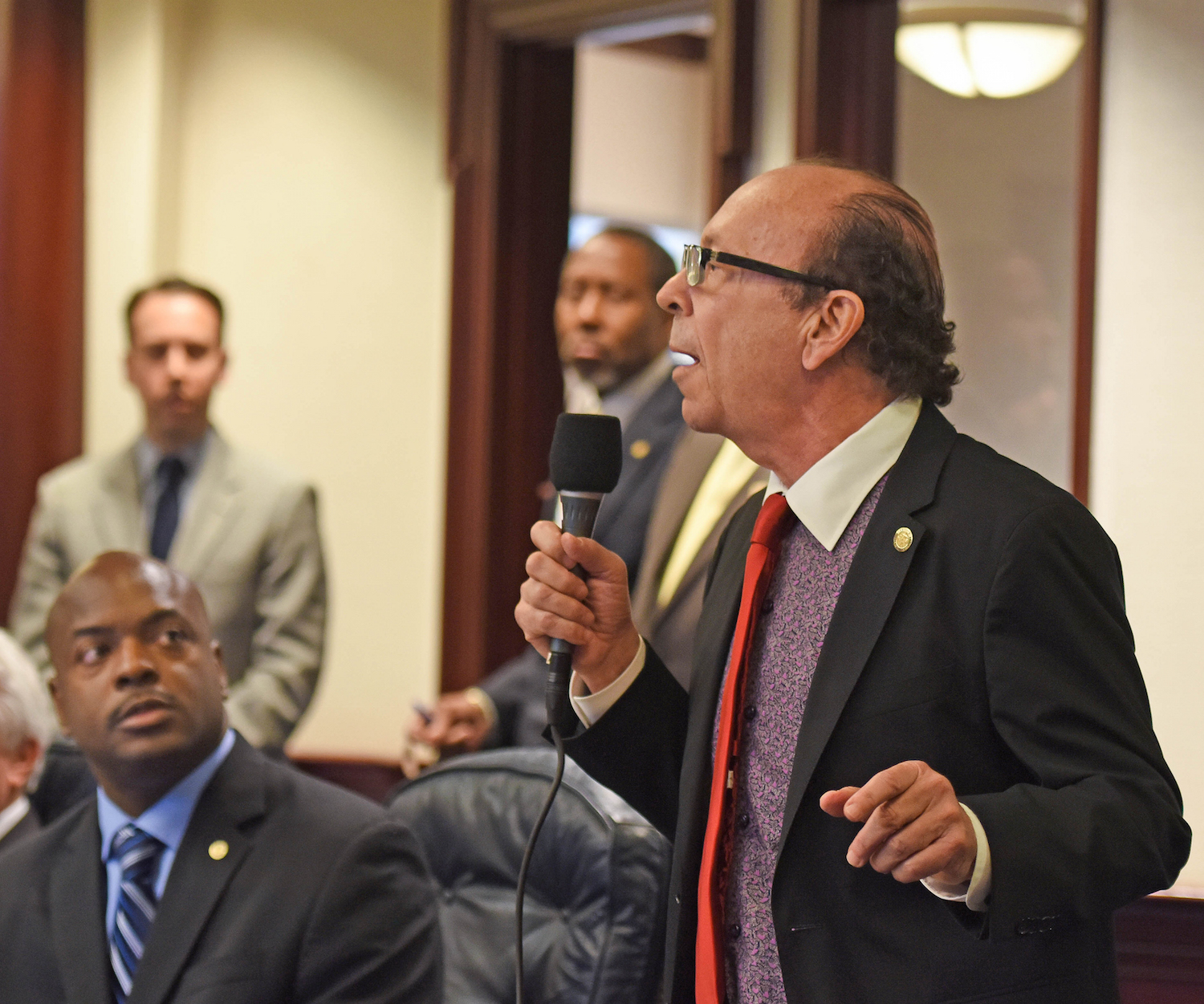 Slosberg has been slow to attract outside money. He's been dwarfed by Polsky in that regard.

Former Rep. Irv Slosberg isn’t afraid of pouring his own money into his bid for Senate District 39, as he’s added another $80,000 to his campaign during the latest fundraising period.

Slosberg has now loaned his campaign $135,000 in total since joining the contest in late May.

Slosberg has been slow to attract outside money, however. He’s added $18,000 in outside contributions in the three financial reports submitted thus far.

That number is dwarfed by his opponent in the Democratic primary, Rep. Tina Polsky. Polsky has pulled in more than $72,000 in outside money through her campaign account alone. Her political committee, Americans for Progress, has added another $20,000. Polsky has also pitched in a $3,000 loan.

Factor in all those loans, and Slosberg has added more money to his campaign account since the race began in late May following Sen. Kevin Rader‘s decision to forego a second term.

However, Polsky pulled over nearly $40,000 from her House District 81 account when she entered the SD 29 contest. Polsky won that seat in 2018 but swapped over in an effort to succeed Rader.

That gives Polsky a lead in cash on hand with less than two months remaining until the Aug. 18 primary.

She has more than $120,000 available between her campaign and PC accounts. Slosberg, meanwhile, has just over $78,000 remaining.

Rader has also endorsed Polsky in the contest.

Much of the money has flowed into the Democratic primary. Republican candidate Brian Andrew Norton has filed for the seat as well.

Candidates and political committees faced a Friday, July 3 deadline to report all financial activities through June 26.