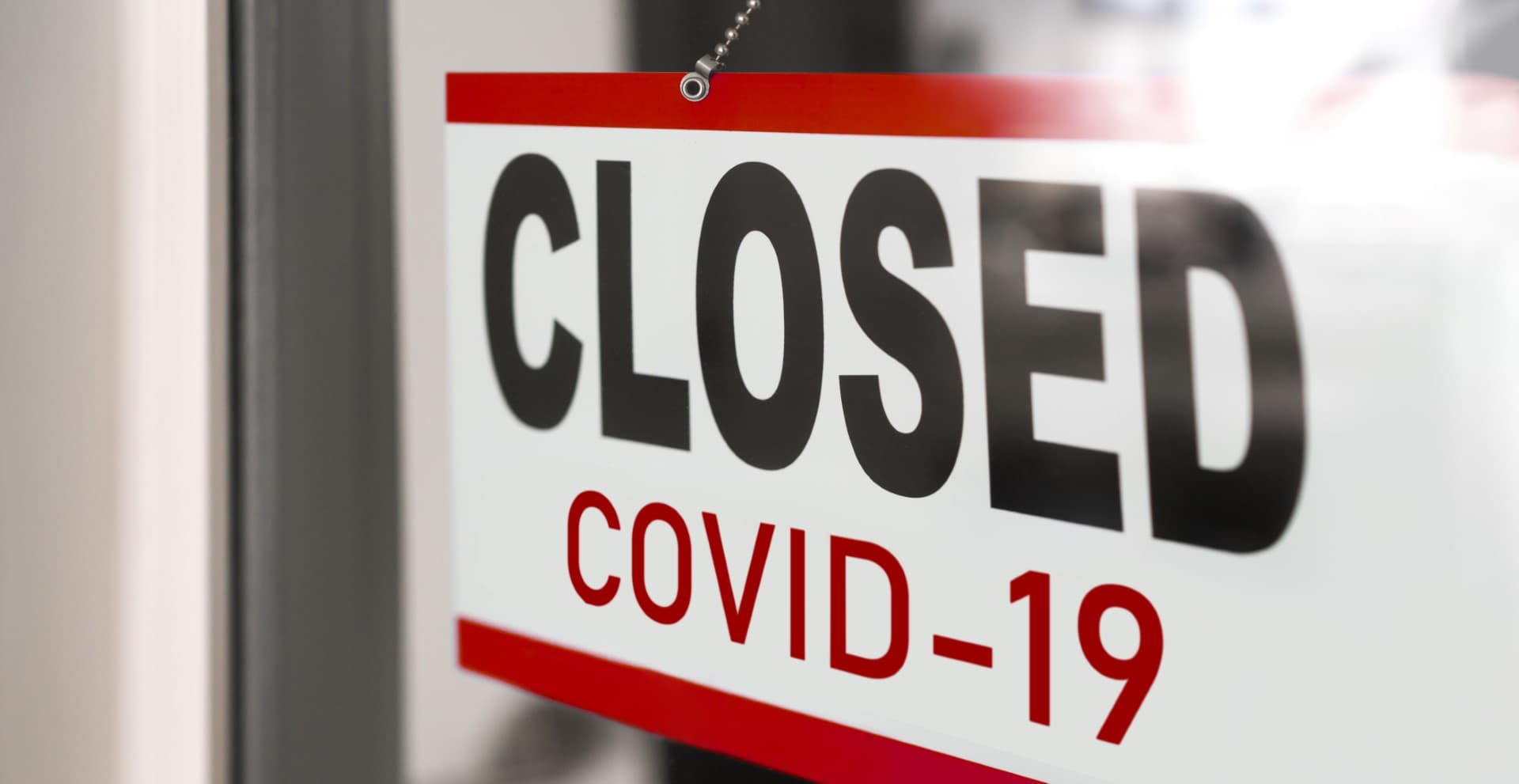 The new closures will take effect on Wednesday, July 8.

UPDATE: On Monday, the Miami-Dade County Mayor originally announced gyms and fitness studios would be closed as well. He clarified Tuesday that gyms would remain open after a conversation with “medical experts and the County’s Wellness Group.” The story has been updated, though includes the Mayor’s original statement on closing down gyms.

Miami-Dade County is continuing to pull back on its reopening plans by shutting down short-term rentals, in-person dining at restaurants and other services as the region continues dealing with rising COVID-19 cases.

“I am signing an emergency order that will close restaurants (except for takeout and delivery services), along with ballrooms, banquet facilities, party venues, gyms and fitness centers, and short-term rentals,” Miami-Dade County Mayor Carlos Giménez announced Monday. “We want to ensure that our hospitals continue to have the staffing necessary to save lives.

“We are still tracking the spike in the number of cases involving 18- to 34-year-olds that began in mid-June, which the county’s medical experts say was caused by a number of factors, including young people going to congested places — indoors and outside — without taking precautions such as wearing masks and practicing social distancing,” Giménez said in the statement. “Contributing to the positives in that age group, the doctors have told me, were graduation parties, gatherings at restaurants that turned into packed parties in violation of the rules and street protests where people could not maintain social distancing and where not everyone was wearing facial coverings.”

Monday’s announcement also comes just one day before beaches are set to reopen in the county. Giménez shut down beaches through July 4 weekend to cut down on large gatherings.

Giménez says beaches will still open on Tuesday, but offered a warning to residents. “[I]f we see crowding and people not following the public health rules, I will be forced to close the beaches again,” Giménez said.

The announcement came amid soaring cases statewide and in Miami-Dade County, which has by far the most cases in the state. Florida reported another 6,336 cases Monday, bringing its total to 206,447. In Miami-Dade, 1,981 additional cases were reported Monday, which brought the county’s total to 48,992 — or nearly 24 percent of the statewide total.

Giménez, a Republican, took the steps while Gov. Ron DeSantis has resisted calls to step back from an economic reopening that began in May and expanded in June. One exception is that the Florida Department of Business and Professional Regulation on June 26 issued an order stopping bars from serving alcohol to customers for on-site consumption. Bars had been allowed to reopen in early June.

The moves institute a swift turnaround for Giménez, who was downplaying the increase in cases less than three weeks ago.

“We always expected that as we open the economy, we would have more positive rates,” Giménez said at a June 19 news conference alongside DeSantis. “We don’t see this as concerning.”

The Mayor changed his tune as cases have continued to go up. The new cases are largely made up of younger residents, who are not as susceptible to severe damage from the virus.

However, the increase has added strain to the area’s hospitals. Jackson Health System and other nearby hospitals have paused elective surgeries to help preserve bed space.

Miami-Dade County Commissioner Daniella Levine Cava — who is competing to succeed the term-limited Giménez as Mayor — called out the Mayor’s strategy, which she argues has led to this second round of closures.

“This could have been avoided if we had put in place the contact tracing and isolation strategies I called for early on in the pandemic, but these were ignored. Now our businesses and workers have to endure this economic pain yet again,” Levine Cava said.

“We have paid with pain and sacrifice and the lack of leadership means we will have to go back to close our businesses again. We can’t continue to fall into the trap that we have to choose between our economy or public health. We know by now that’s a false choice. Full economic recovery and controlling the spread of the virus go hand in hand.”