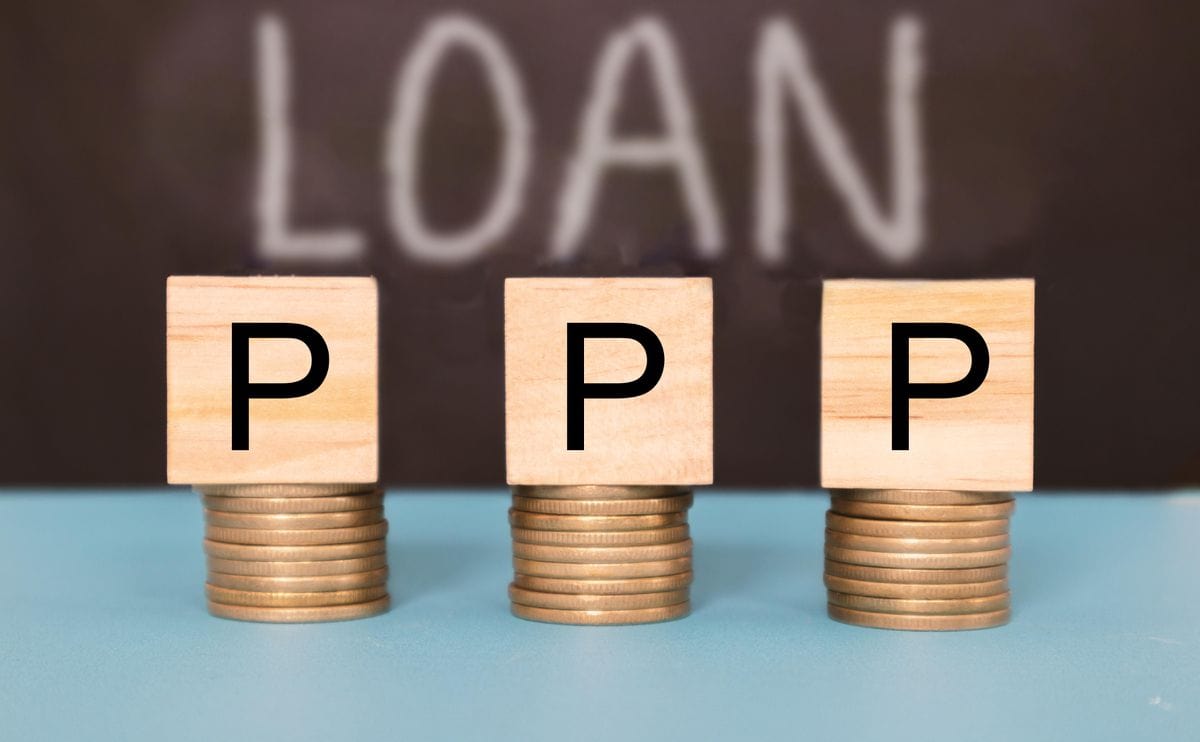 A car dealership connected to a U.S. Representative. The law firm that employs that politician’s opponent. An insurance office connected to a leading state Senate candidate. The accounting business where the Republican Party of Florida chair serves as partner.

That included a number of law firms with sitting or prospective office-holders on their payroll.

The Treasury Department on Monday released the names of those companies receiving more than $150,000 through the program.

Included on the list was Sarasota 500, the corporate name for Sarasota Ford. The dealership was one of the last that U.S. Rep. Vern Buchanan owned for several years, and is still owned by Buchanan’s son Matt. Buchanan’s other son, James, notably serves in the Florida House.

“I would hope that any eligible small business in our area would use the program to make sure their workers continued to get paid during this difficult period,” Buchanan said.

“The program is designed to keep employees on the payroll, instead of being laid off. I can’t speak for Sarasota Ford – I haven’t managed the business for 14 years– but I would hope that small businesses in our area would apply to avoid laying off workers.”

“Sarasota Ford, with 184 employees, applied for and received funding through the program,” she said. “Sales and traffic at dealerships across the country have been severely impacted by coronavirus. Thanks to the PPP, we were able to pay workers who otherwise would have been laid off or furloughed.”

But add up the loans possible for dealerships still connected to Buchanan and companies tied to the Congressman could have collected as much as $1 million through the federal program.

It remains to be seen if the loan, between $2 million and $5 million, becomes an election year issue as Buchanan seeks an eighth term in Congress. But notably, the law form employing Buchanan’s Democratic opponent, state Rep. Margaret Good, also received funding through PPP. Law firm Matthews Eastmoore received between $150,000 and $350,000. Good is one of eight attorneys at the firm.

Several law firms with lawmakers on the payroll ultimately ended up receiving funds. Blalock Walters in Bradenton, where state Rep. Will Robinson serves as a principal, collected between $350,000 and $1 million.

“I am not on the board of directors of my firm, who made this decision, nor did I have any role in seeking it or applying for it,” Robinson said. “However, I fully support it. My law firm is a small business that employs dozens of people in our area. The funds were necessary, like with millions of small businesses, to keep all our valued employees employed [and paid] to support their families during one of the worst times in our nation’s history.”

“That’s news to me,” Gregory said. “I didn’t know the firm applied for or received PPP funding. I had no role in PPP and it would not have been proper for me to be involved.”

And Henderson Franklin in Fort Myers, the employer for House candidate Kaylee Tuck, pulled in between $2 million and $5 million through the program. Tuck’s father Andy Tuck chairs the Florida Department of Education.

Other businesses also took advantage of the program, including Boyd Insurance and Investments. That firm is owned by former state Rep. Jim Boyd, a candidate for state Senate this year. His company received between $350,000 and $1 million.

“On the advice of our bankers and CPA we decided to pursue the loan, just like hundreds of thousands of businesses like ours across the country,” Boyd said. “We are grateful for the federal government offering this loan program. We feel great responsibility to our team members and their families and this allowed us to keep all employed and receiving paychecks during this unprecedented crisis.

“As to notion that ‘connected’ people went to front of line, nothing could be further from the truth in our case. We applied, went through underwriting and ultimately approved for the loan on a time frame that everyone else experienced. Also, my understanding is there is still roughly $130 billion unused and available in this program so any qualified applicant ought to be considered.”

So did Robinson, Gruters and Roberts, an accounting firm based in Venice. Both state Sen, Joe Gruters, the Republican Party of Florida chairman, and Sarasota County School Board member Eric Robinson, a prominent political treasurer in Florida, serve as partners in the firm.

Gruters said it made sense for the accounting firm to participate in the program, and that political clout did not put the company in front of the line.

“We helped quite a few clients through that process,” he said. “We were probably middle of the pack as far as acceptance. But it’s important to remember that every business that applied and is eligible got funding,”

Accounting firms in particular saw economic fallout from the COVID-19 pandemic when the federal tax deadline moved from April to July, Gruters said. The PPP program ensured the Venice firm could keep all of its employees on the payroll even when business got pushed off for months.

He suggested individuals should be less outraged by companies accepting PPP and more at the Florida Democratic Party taking a loan. Gruters said the Republican Party of Florida made due through Spring despite a drop in donations and other economic stress, and that Democrats should return funding.