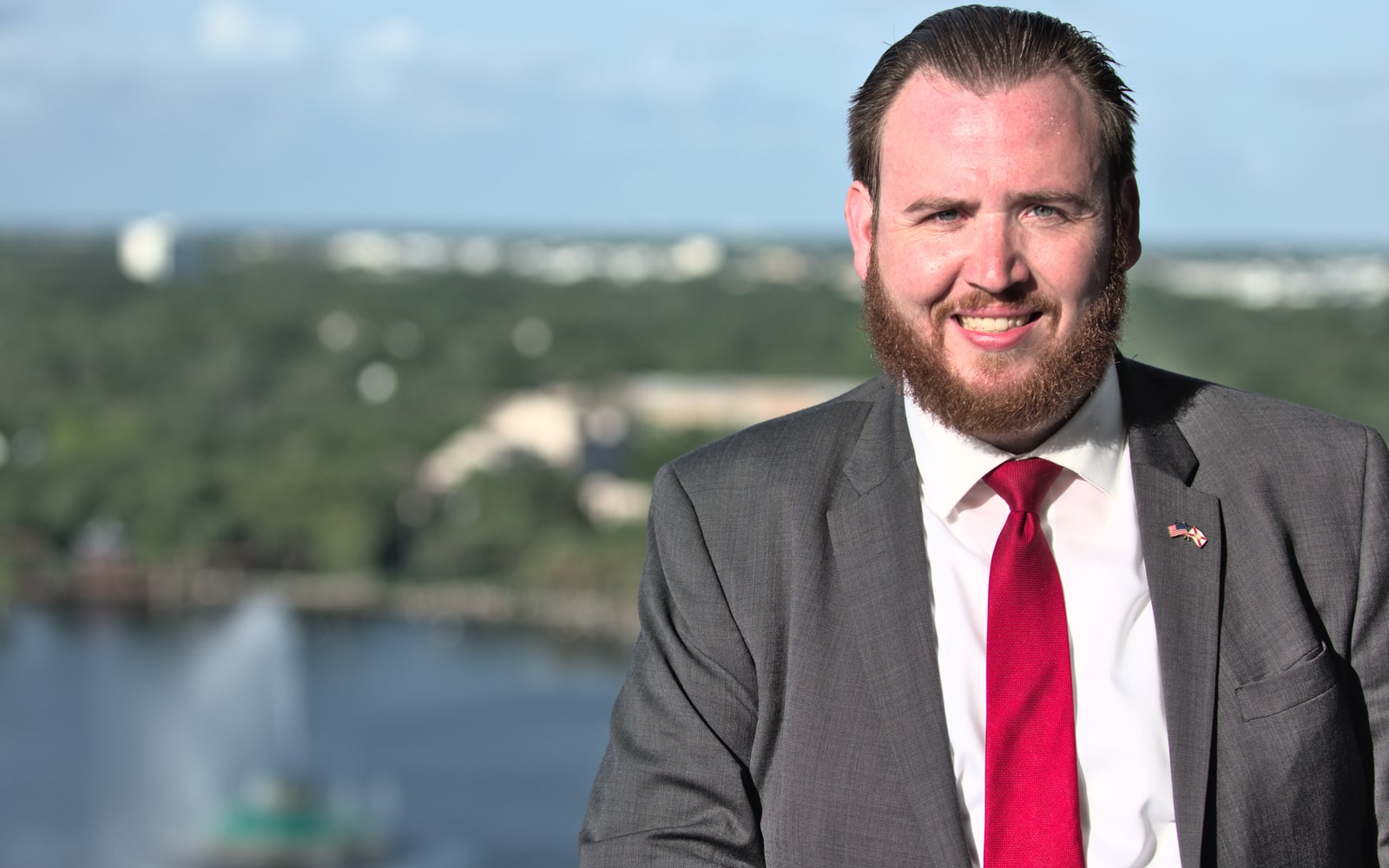 My first job was an EMT for Empire Ambulance Service in Troy, New York. I worked for Empire from 2005 until graduating from RPI in 2009.

No significant other. No kids.

Myself and Brian Byrd of Byrd Law P.A., who has been a great friend since Florida State and my first campaign contributor.

They are right to mistrust most elected officials, since most are scum. I am a straight shooter; people can reach out to me directly, and I will tell them the truth.

– Make China pay for the destruction they have brought upon our economy and our people. I will support and advocate for a wide-range of retributive measures that seeks to punish the Chinese for their role in the global pandemic, while simultaneously helping our small businesses pick up the pieces and move on.

– Homelessness: The scourge of homelessness plagues our city streets, it is time to truly address this. We will do it humanely and while taking mental illness into account, but it will be addressed.

Government “largesse” must be aggressively reduced. I will not serve to benefit the further and unsustainable growth of government.

Budget cuts. The economic realities from the pandemic demand that we turn a keen eye toward our spending. I am a true fiscal conservative.

Gov. Ron DeSantis. He has been tested and has passed a challenge like no other.

The class size amendment. This amendment has led to a massive increase in educational spending without any proven increase in the quality of our education system.

Absolutely. Yard signs are and will be an integral part of the campaign.

I am a bold, fearless Republican not afraid to stand up to the Radical Left and put Florida and the United States of America first, above all else.