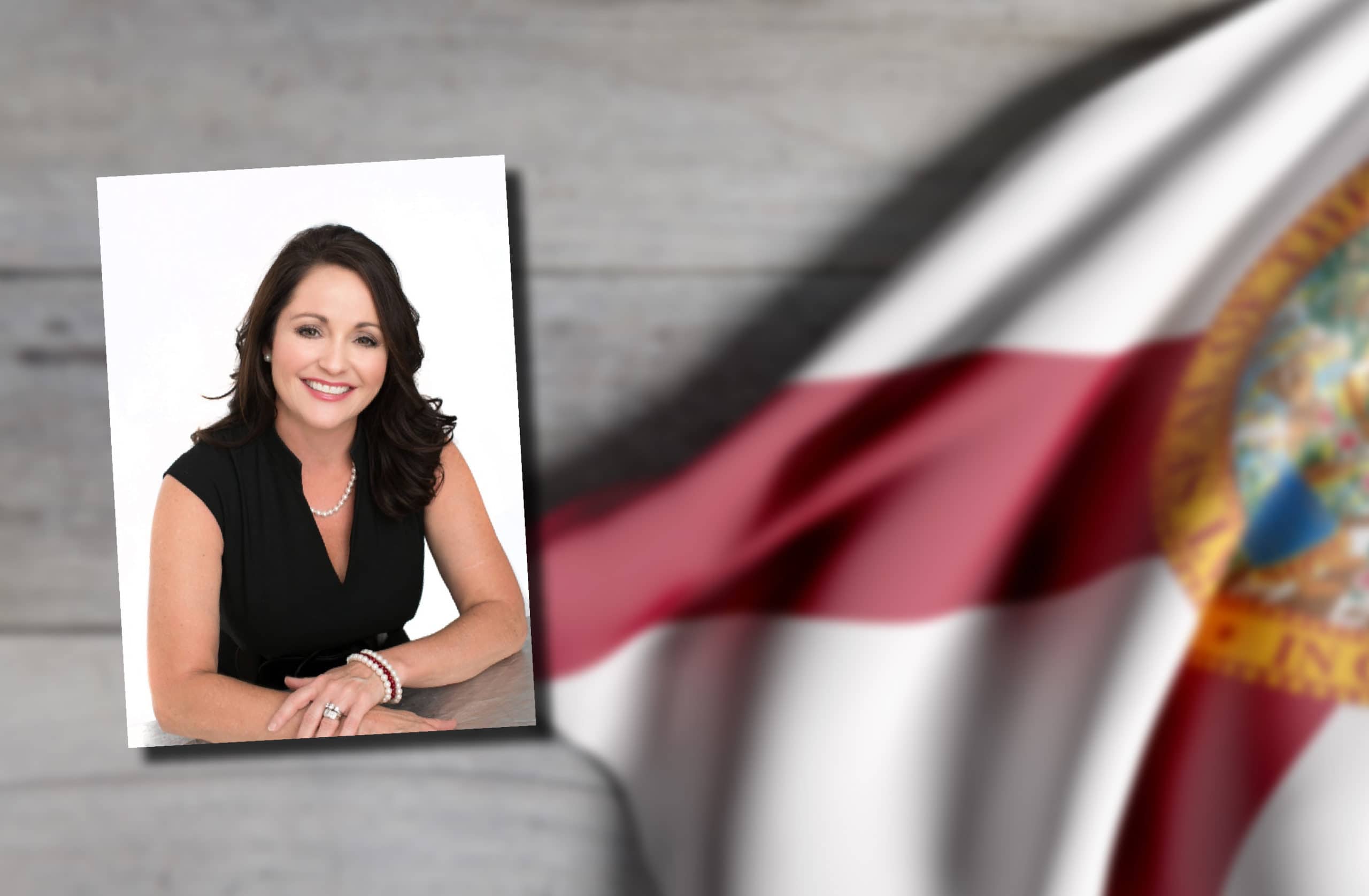 Republican congressional candidate Amy Pope Wells has announced a string of endorsements over the past week in the packed primary race in Florida’s 3rd Congressional District.

“We are in unprecedented times and what our community needs is to send a fighter to Washington to support President Trump. This is why I am proud to endorse Amy Pope Wells to be our next member of Congress,” Daniels said. “Having worked with Amy for the last two years as Chairwoman of the Clay County Sheriff’s Advisory Board, I know how much she cares about our community and what she is capable of doing once elected. Ted Yoho has left very large shoes to fill and I have no doubt that Amy Pope Wells is up to the challenge.”

Bowman likewise described Wells as a fighter — one “who will go to Washington and represent her constituents with strength and integrity.”

Defoor added, “Amy Pope Wells is a woman of tremendous integrity who embodies a strong work ethic. Amy is a natural leader. She identifies issues by listening to her community and will fight to ensure the needs of her constituents are met. I am honored to endorse Amy Pope Wells.”

The endorsements come about six weeks ahead of what’s expected a hypercompetitive primary to succeed retiring U.S. Rep. Ted Yoho.

Wells is businesswoman with ties to the Trump administration — she was tapped by the President and Vice President Mike Pence in 2017 to serve on a committee that supports the United States-Canada Council for the Advancement of Women Entrepreneurs and Business Leaders, an appointment that gave her facetime with POTUS.

She also has deep roots in the Clay County portion of the district as a former Chair of the Clay County Chamber of Commerce and as a current member of the University of North Florida Small Business Development Center Advisory Council.

Wells was one of the first candidates in the race but the field swelled in the weeks after Yoho made his exit official — the incumbent had long maintained he would serve four terms and bow out.

There is no clear frontrunner in the race. What little polling has been done shows Cammack and Sapp in the lead, though their campaigns paid for the polls.

The Cammack campaign’s poll, conducted in June by WPA Intelligence, showed Sapp at 12% followed by Cammack at 10%. Sapp’s internal poll, conducted in April by Americana Analytics, showed him at 16% with the next closest option at 4% support. “Undecided” was the technical victor in each, though the victor could very well earn a plurality in the teens.

previousFlorida to be under virus emergency during Republican National Convention