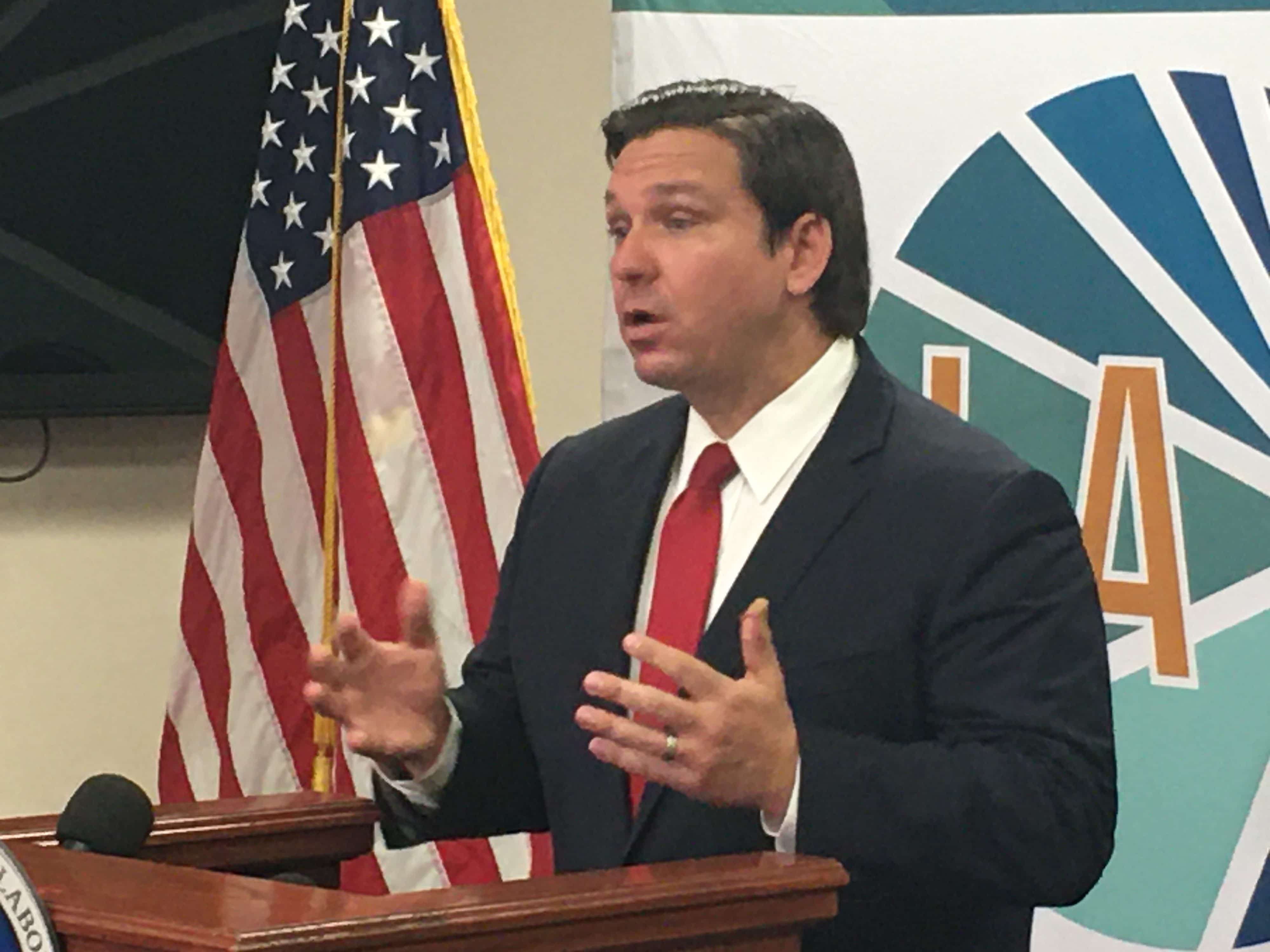 Though New York’s Governor said Wednesday that his state was willing to help Florida as needed in the coronavirus fight, it remains to be seen what, if anything, that help will look like

DeSantis said that while an offer was in fact made, it wasn’t anything Florida needed.

The Governor said “they’re not helping us. I think someone had reached out to our office about ventilators. We’ve got 6,000 ventilators just sitting idle.”

DeSantis went on to say “we don’t necessarily need it,” before returning to a familiar narrative about ways Florida outperformed New York in various areas during the crisis.

As he did on the Sean Hannity show earlier this week, DeSantis discussed how Florida’s approach to managing its nursing home population was “superior” to New York’s, where Cuomo made the fateful decision to return COVID-19 positive patients to long term care facilities, where over 6,300 died as a result.

In June, Cuomo said his team reached out to states currently dealing with spiking case loads, as the New York Daily News reported.

“It is open-ended, however we can help,” he said during a conference call with reporters. “We are in a position to provide any of the above. Equipment, staff, knowledge, ventilators, National Guard assistance, whatever they need.”

On Wednesday, Cuomo suggested that there was progress.

The Cuomo/DeSantis back and forth is well-documented.

What’s clear is that whatever help was tendered by Albany, Tallahassee believes it can get by without it.