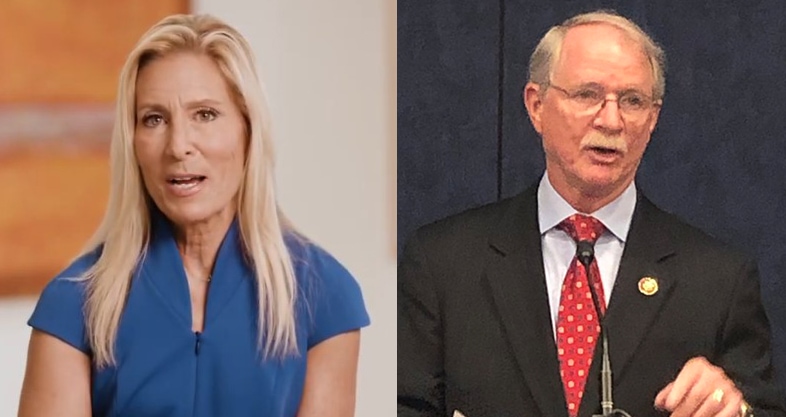 The Congressman is seeking a third term.

U.S. Rep. John Rutherford faces elections in August and, if he wins there, November. He will have the money to compete.

He outraised Democrat Donna Deegan, who raised just over $144,000 during the quarter, breaking her streak of outperforming the incumbent for two straight quarters previously.

Of note, the Congressman has a fundraiser later this week that apparently is still going ahead, despite people at a fundraiser last week for Florida House candidates in Ponte Vedra having been exposed to a COVID-19 positive patient.

The Congressman does face a primary election. Dr. Erick Aguilar, as of this writing, has yet to file data for the second quarter of 2020. However, his campaign closed March out with $122 cash on hand.

Since then, he has been protected by a combination of strong name identification, underwhelming challengers, as well as a robust Republican plurality.

GOP voters account for 286,013 of the district’s 577,173 registered voters, compared to 155,073 Democrats, with independents and third-party registrants making up the balance.

Despite the edge for Republicans, Democrat Donna Deegan hopes to take advantage of what Democrats hope is another blue wave kind of year.

Deegan, a former television journalist of long standing, came into the second quarter of 2020 having more than $260,000 on hand, a number far beyond that of Democrats who had run for the seat in recent memory.

previousSlight gains in optimism for small businesses amid coronavirus resurgence