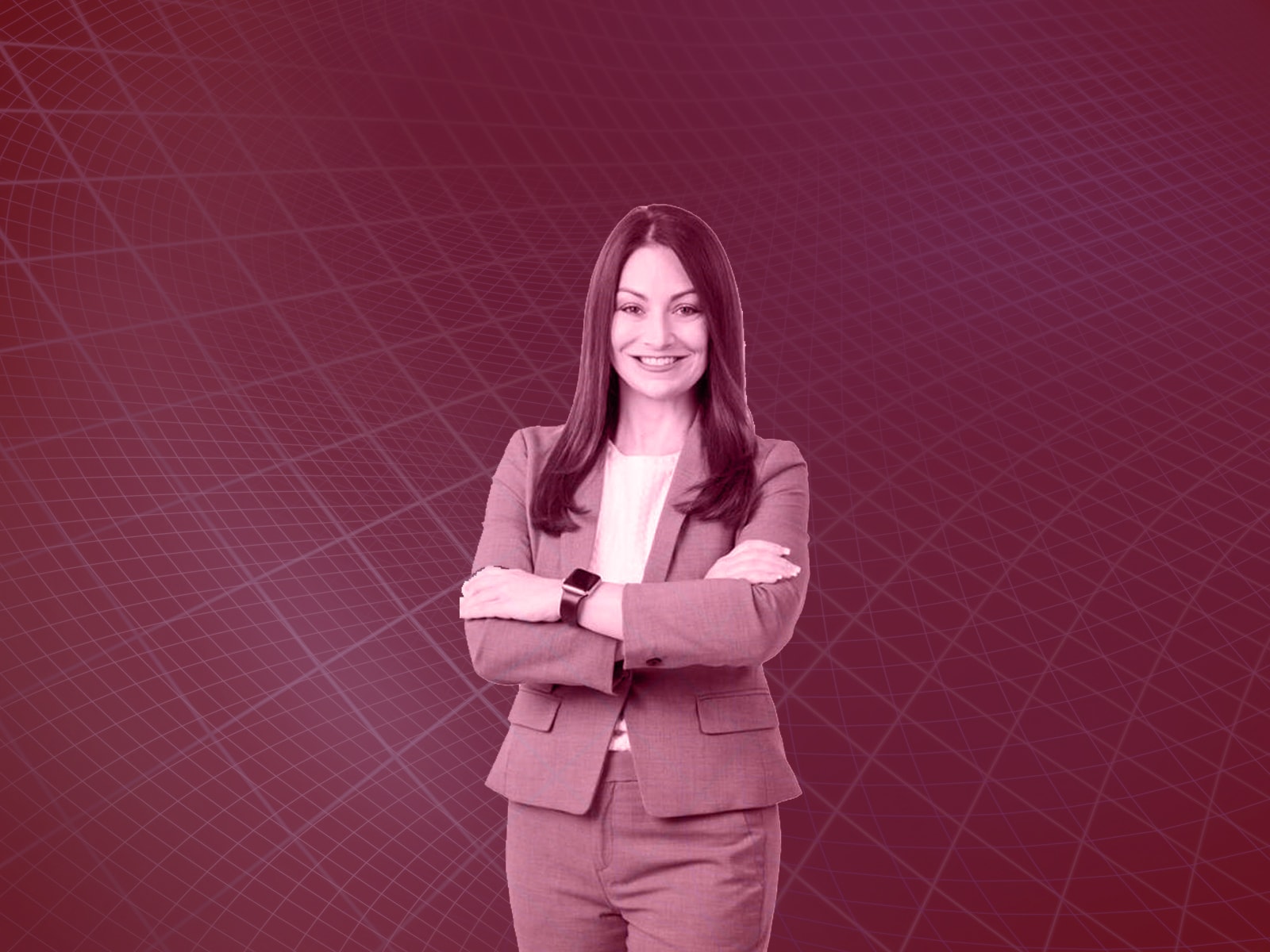 The relationship between Fried and Gov. DeSantis shows no signs of improving.

Speaking with CNN’s Brianna Keilar, Fried told a national audience DeSantis has no plan and does not care about Floridians.

“The problem is the Governor has lost the faith and the trust from the people of our state,” Fried said. “They no longer count on the data coming out. They no longer believe that he has a plan for our future and they believe he’s never cared about them. There’s been no empathy shown whatsoever from this Governor and no humility that when we did flatten the curve, he went on the national circus and went across the entire state claiming mission accomplished.”

Fried also criticized  DeSantis for looking to the White House for answers.

She cited a statement DeSantis made Monday suggesting he would call the White House later that evening.

“Our hospital beds are at capacity and all he keeps talking about is what’s happening at the White House or what’s happening in our hospitals,” Fried said. “How about we work together to try to prevent people from actually getting sick and being in the hospital to begin with.”

Fried highlighted her advocacy for a statewide mask mandate and her willingness to “take a step backwards.”

“We need to take a slower approach,” Fried said. “We need to make sure we are enforcing the ones that are open. We need to be able to look at some of these establishments and say ‘should you have been open?’ ‘Are you following the CDC recommendations and guidelines?’ And if not, we need to be taking a pause and not seeing us move forward to opening back up more parts of our state.”

There, she criticized DeSantis for not working with his Cabinet through the reopening process.

“He reopened too fast,” said Fried. “We had a very methodical, data-driven reopening plan that he threw out the window. He opened up too fast, went to phase one, and then went to phase two. There was absolutely zero accountability to local establishments for not following those guidelines.”

Fried accused DeSantis of “putting his head down in the sand” and criticized him for inviting the RNC and the NBA to Florida.