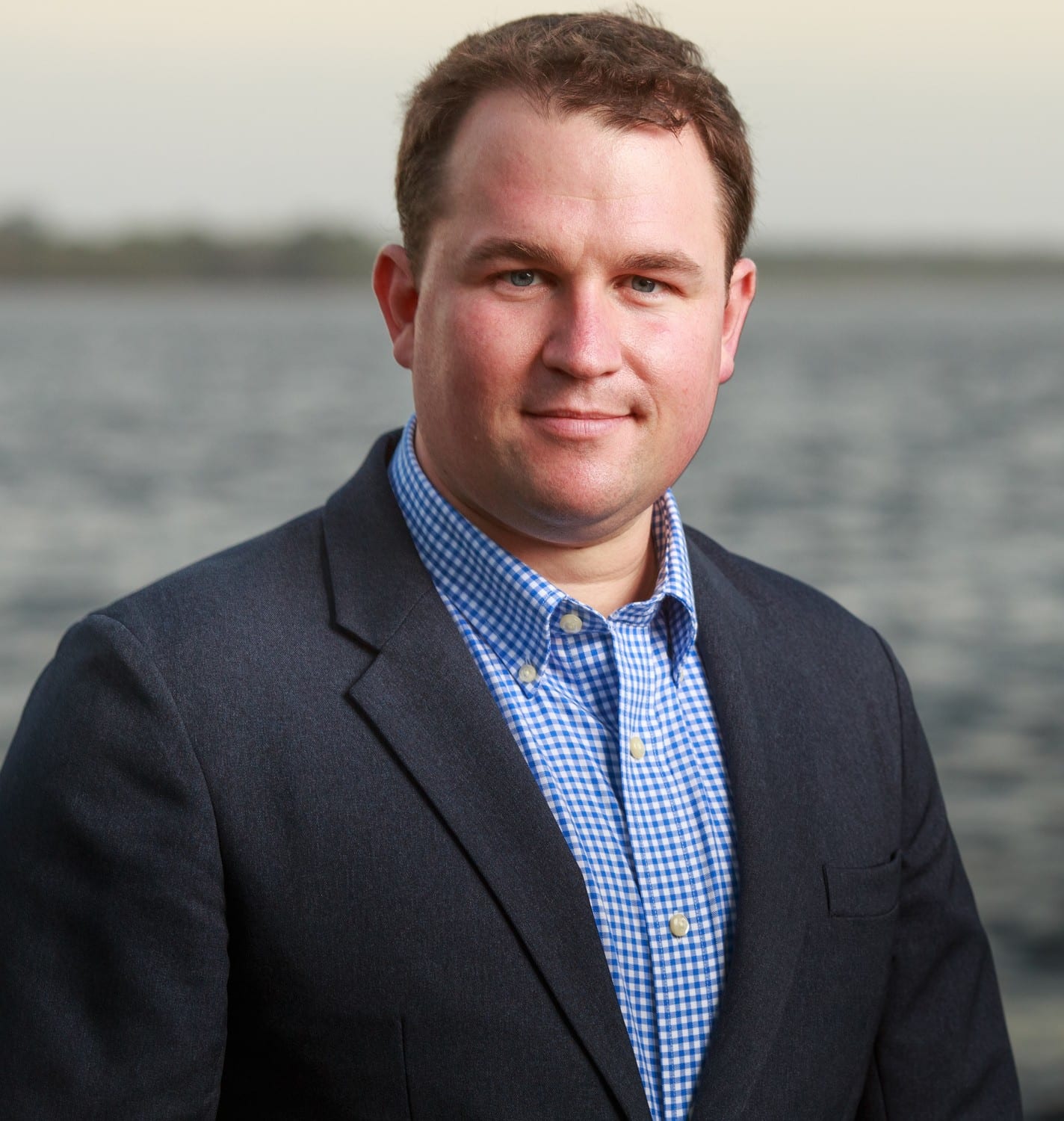 Money did not come from outside, Sapp's campaign officials said.

On the last day of the first quarter for campaign finance filings, Florida’s 3rd Congressional District Republican candidate Judson Sapp wrote his campaign a $250,000 check, making his committee flush with money and the cash leader in a crowded field of candidates.

Where did Sapp’s money come from?

Such a question haunts all congressional campaigns in the wake of the ongoing scandal involving Republican U.S. Rep. Ross Spano of Florida’s 15th Congressional District. Spano is subject of a long-running federal investigation about whether he illegally funneled $180,000 from two people, converting personal loans into what almost became an untraceable money stream for his successful 2018 campaign, at least untraceable through routine public disclosures. Spano’s move could have violated federal campaign donation limits.

Sapp’s campaign officials insist that the $250,000 he presented to his campaign was his own and did not originate from any outside loans from individuals or banks. The money, they said, came from his inheritance from his late mother’s estate and the sale of a house.

But that opens questions about why the money has never shown up in any of Sapp’s federal candidate financial disclosures, which he filed as recently as May 15, and previously last December, and in May of 2018.

Sapp, of Orange Park, is in a free-for-all election that has 10 Republicans and three Democrats heading into the Aug. 18 primaries for a heavily Republican leaning CD 3 seat to represent north-central Florida. The seat is being vacated by Republican U.S. Rep. Ted Yoho, who made good on his promise to term limit himself out of office.

On March 31, Sapp’s campaign deposited a $250,000 personal check from Sapp, effectively a loan from the candidate to his campaign.

Sapp’s campaign treasurer Nancy Watkins said the loan came from Sapp’s personal assets and did not originate from anyone else’s loans or donations to him.

However, Watkins would not speak to Sapp’s personal assets, as that is well outside her purview as the campaign’s treasurer. When questions regarding the origin of the $250,000 emerged this week, she said she advised Sapp to check with the House Committee on Ethics to clarify whether he should be listing more information about his assets in his candidate financial disclosures.

Sapp’s campaign adviser, Brian Graham, said Sapp assured him that he had previously been advised that he did not have to report the assets. Graham said that the campaign on Tuesday was awaiting a response from the Ethics Committee to confirm or clarify that.

In fact, Sapp’s candidate financial disclosures on file with the Clerk of the U.S. House of Representatives list no assets whatsoever.

A poll commissioned in June by Kat Cammack’s congressional campaign found the Republican primary looks like a two-way race between her and Sapp.

The poll gave Cammack, of Gainesville 10% support among Republican primary voters; Sapp, 12%; and former Gainesville City Commissioner Todd Chase, 5%. No one else was outside the margin of error.

The top Democrat in the CD 3 money chase through the end of March, Philip Dodds of Alachua, reported raising $21,000.

nextProfile of a killer: Unraveling the deadly new coronavirus