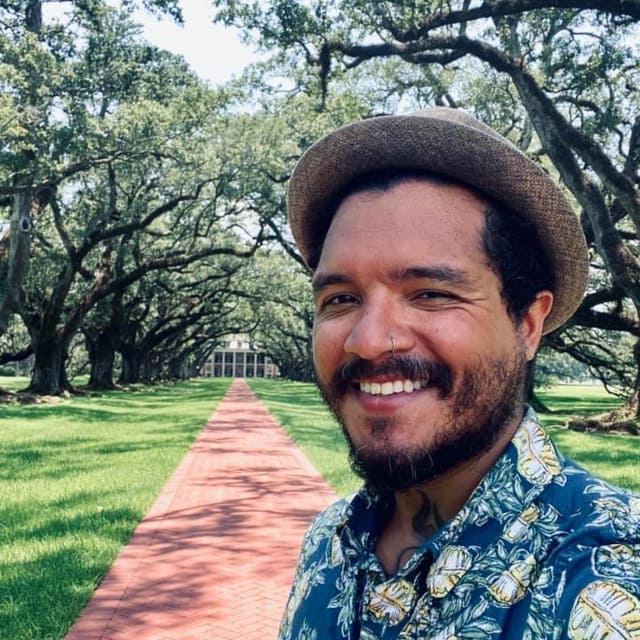 After a long search filled with incredible talented applicants, we are delighted to welcome our new Senior News Reporter, Daniel Figueroa. Daniel is a journalist with a passion for telling stories on a human level. Raised in the Bronx, NY, by parents deeply involved in community activism, Daniel was brought up believing in the values of diversity, human rights and creating a platform to give a voice to the voiceless,” Fernandes wrote.

Figueroa’s byline most recently appeared in the Tampa Bay Times where he was a digital producer up until mid-March when the Bay area’s vaunted daily laid off 11 more journalists. 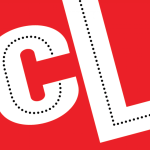