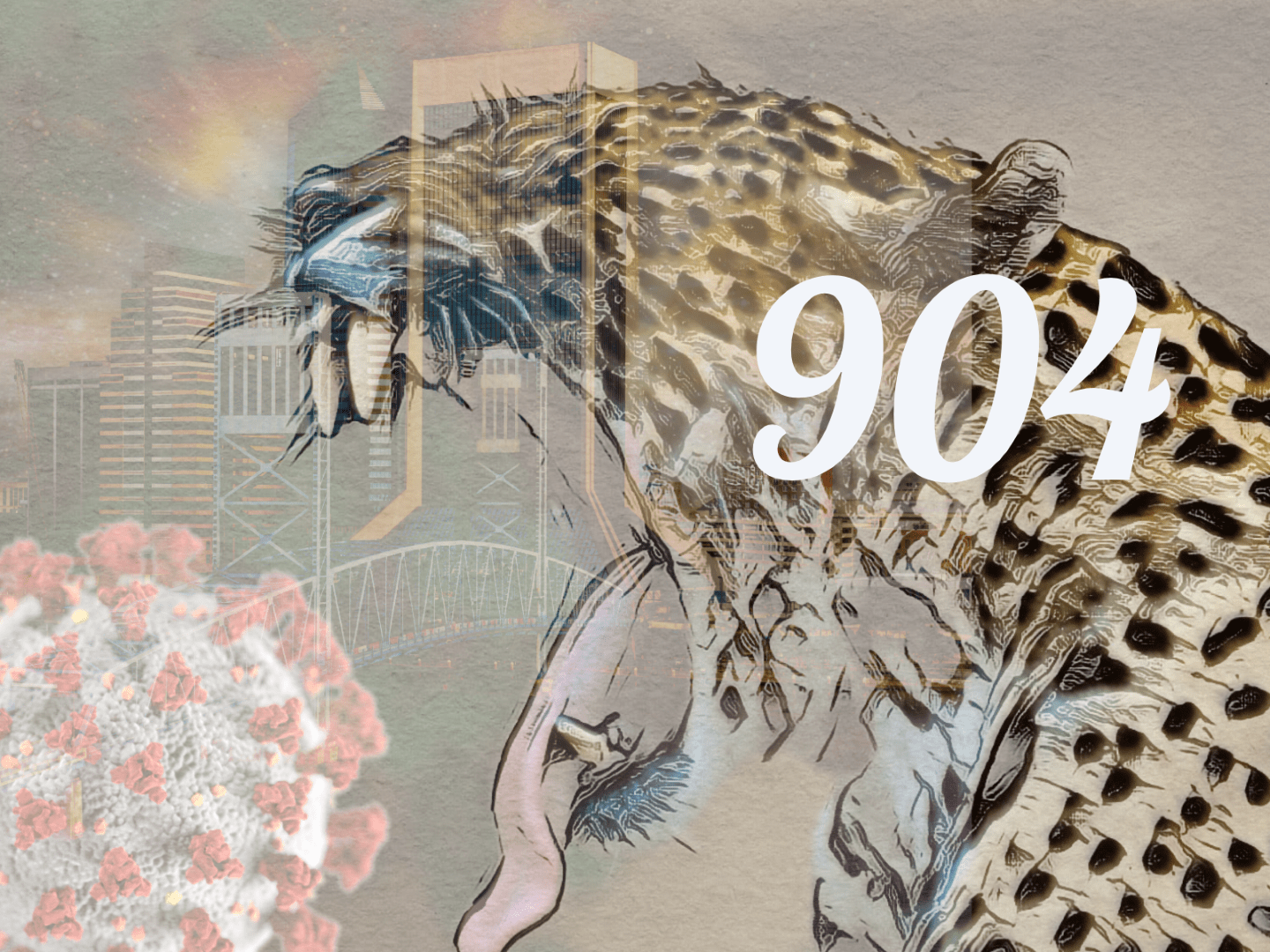 Jacksonville added 428 new cases of coronavirus, blowing by the 14,000 mark for total cases, according to Florida Department of Health data released Wednesday.

There are now 14,152 COVID-19 cases in Jacksonville as of the end of Wednesday morning. That’s seven times the number of total cases reported just one month ago.

On June 15, there were 2,112 cases of coronavirus in Jacksonville. The startling explosion of infections mounts as the Republican National Convention draws nearer to being held in Jacksonville Aug. 24-27.

The event marking the GOP’s formal nomination of President Donald Trump for another term is supposed to be held in the VyStar Veterans Memorial Arena downtown and is expected to draw upwards of 40,000 party faithful from all over the country.

But Florida is now considered an epicenter of the coronavirus pandemic. Party officials are considering moving the convention events to 121 Financial Ballpark, a baseball stadium, or to TIAA Bank Field, a football stadium, in order to accommodate social distancing and stem the spread of the infection in Jacksonville.

Meanwhile, a group of business leaders and Jacksonville attorneys have filed a lawsuit seeking a court order to block the convention from being held in the city because it could turn into a virus super-spreader. In a CNN interview last week, the lead attorney, W.C. Gentry, said the decision to hold the convention in Jacksonville was “foolish.”

Meanwhile, Jacksonville added two more deaths attributed to COVID-19 Tuesday for a total of 89, while the number of people hospitalized in the city increased by 18 to a total of 442 since the pandemic began.

Across the five-county First Coast area, there are now 18,659 cases of COVID-19, an increase of 564 from Monday. A total of 151 people have died from  the infection in Northeast Florida while 442 have been hospitalized.