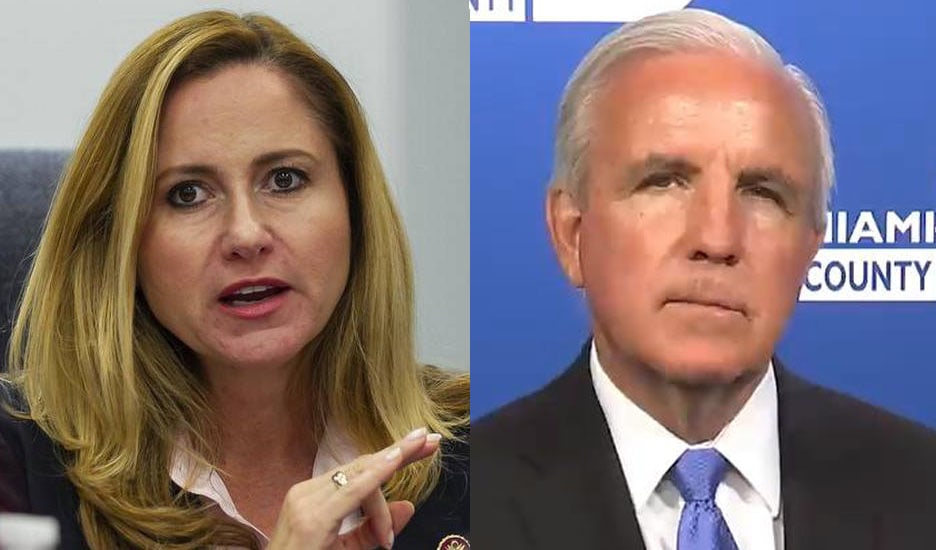 Giménez raised more than $617,000 during the most recent quarter.

Giménez raised just over $617,000 during the most recent quarter, which covers financial activity from April 1-June 30. Giménez has now topped $1 million raised in just two quarters since he entered the race in January.

The incumbent retains more than $2.75 million in cash on hand. Giménez is sitting on just over $860,000, according to documents filed with the FEC. Candidates faced a Wednesday, July 15 deadline to report all financial activity through the end of the quarter.

Mucarsel-Powell is unopposed on the Democratic side in Florida’s 26th Congressional District. That means she has a free path to defending her seat this November.

Giménez, however, must compete in the Republican primary against Omar Blanco, the former head of Miami-Dade Firefighters Local 1403. That could further cause Giménez to burn through his war chest more quickly in the next two months than Mucarsel-Powell.

The district spans portions of southern Miami-Dade County, including Homestead, as well as all of Monroe County, covering the Keys.

Mucarsel-Powell won the seat in 2018 by defeating former Republican U.S. Rep. Carlos Curbelo by just two percentage points. Mucarsel-Powell herself has said she expects the CD 26 contest to  be “one of the toughest” in the nation.

The Democratic Congressional Campaign Committee has placed Mucarsel-Powell in its Frontline Program, which funnels resources to potentially vulnerable Democratic incumbents in the House.

Mucarsel-Powell will make that task easier if she continues to outraise Giménez, who has significant name recognition in the county due to his eight-year tenure as Mayor.

Giménez and Blanco will face off in the Aug. 18 GOP primary for the right to challenge Mucarsel-Powell.