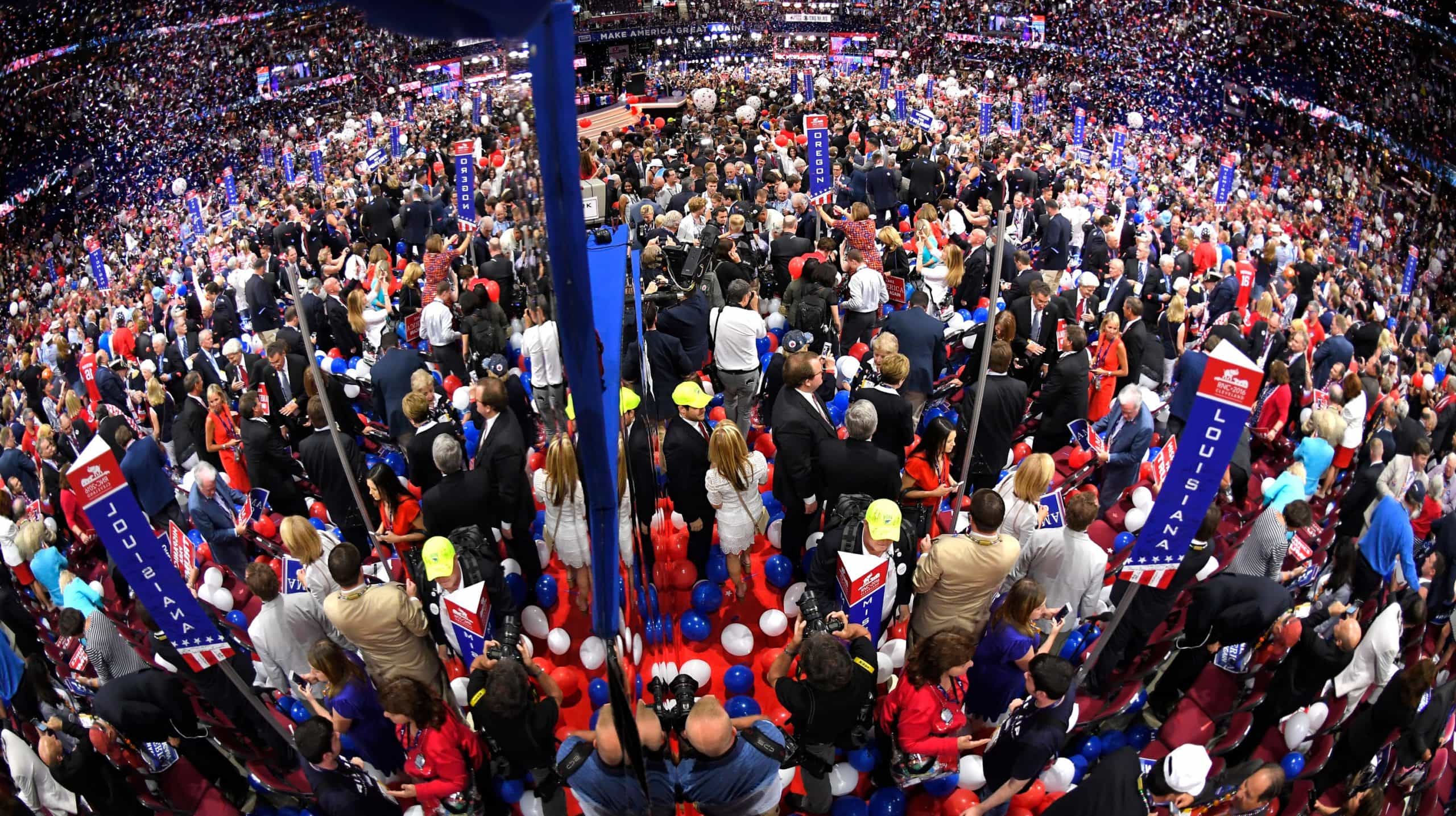 Delegates will feel the heat in August.

The scheduling, at least what is being given to media, is being kept loose.

“We continue to plan to host programming each day leading up to President Donald Trump’s speech accepting the nomination on Thursday, August 27th. We expect there to be evening programming each night, along with some daytime events and festivities.”

The comments follow VP Mike Pence saying that events should be outside.

“There’s consideration being given to having the convention in an outdoor setting and also putting the kind of measures in place that put the health of all of those participating, our delegates, visitors and anyone else that’s present — we’ll put the health of everyone participating first,” Pence told reporters on a campaign press call Wednesday afternoon.

Those comments come after somewhat tepid endorsements of the Jacksonville event from both Gov. Ron DeSantis and President Donald Trump.

The Governor noted that he’s good with outdoor events, but clearly distanced himself from the planning as much as possible in comments last week in Jacksonville.

The President likewise was less than emphatic Monday.