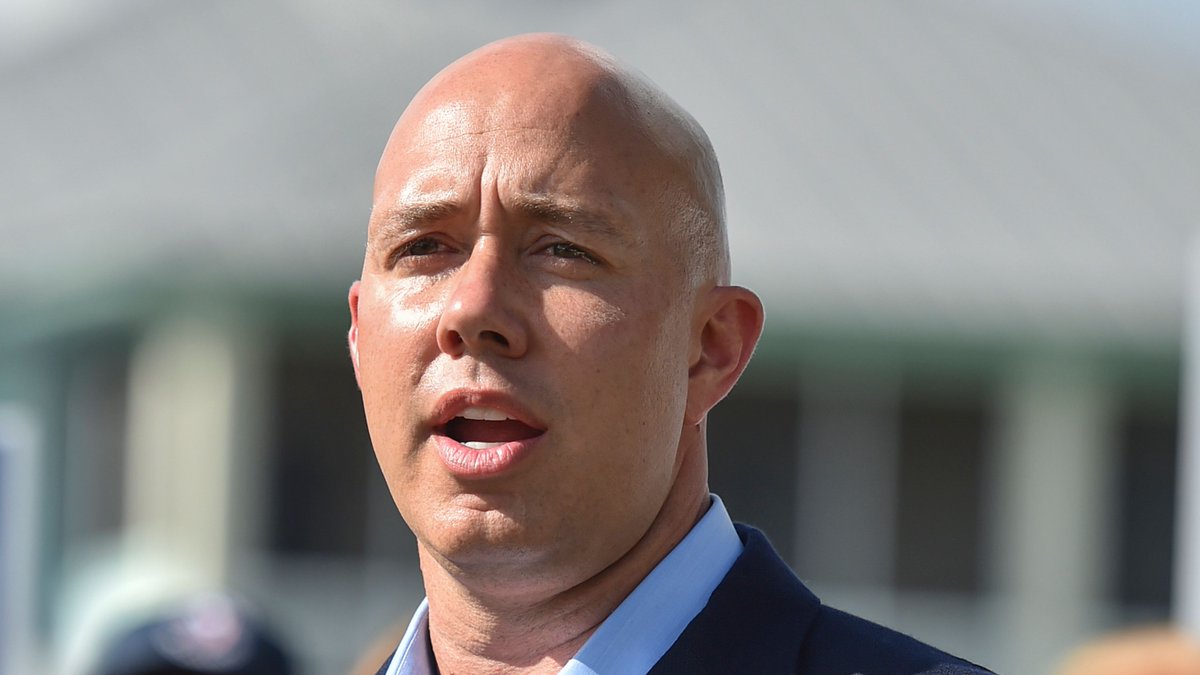 Mast is looking to defend his seat in Florida's 18th Congressional District.

Republican U.S. Rep. Brian Mast is expanding his massive cash-on-hand lead, as he pulled in nearly $650,000 in the most recent quarter in defense of his seat.

Mast has represented Florida’s 18th Congressional District since winning the seat in 2016. He’s now added more than $3.7 million this cycle and has nearly $1.78 million on hand going forward.

He’s facing a primary challenge from retired police sergeant Nick Vessio. Vessio has not kept up the pace in terms of fundraising, however. He raised a little more than $1,100 in outside money last quarter. He also added a $45,000 loan for a total of nearly $47,000. That total is less than 10% of Mast’s haul.

Mast also recently secured the endorsement of the Everglades Trust. The group endorses members of both parties and also backed Mast in 2018.

“Without a doubt, spanning this decades-long fight, Congressman Mast has been the strongest champion to stop toxic discharges and restore the Everglades we have ever seen or worked with,” said Kimberly Mitchell, the group’s executive director.

“Everglades Trust is proud to stand alongside Congressman Brian Mast in the fight for Florida’s waterways and America’s Everglades. He has our strongest and unequivocal endorsement.”

Two candidates are also competing on the Democratic side for that party’s nomination.

Neither total is keeping up with Mast as of yet. That could change come the general election, but it would need to change fast.

Last cycle, Democratic candidate Lauren Baer was competitive with Mast in terms of fundraising. Baer even managed to occasionally outraise Mast. Yet in November, Mast still held onto his seat by a comfortable 8 percentage points.

Non-party affiliated candidate K.W. Miller — one of the more eccentric candidates competing for Congress this cycle — has also qualified in the CD 18 contest. Miller’s fundraising reports were not yet available on the Federal Election Commission website as of publication.

Federal campaigns faced a Wednesday deadline to report all financial activity through June 30. The respective primaries in CD 18 will be held on Aug. 18.