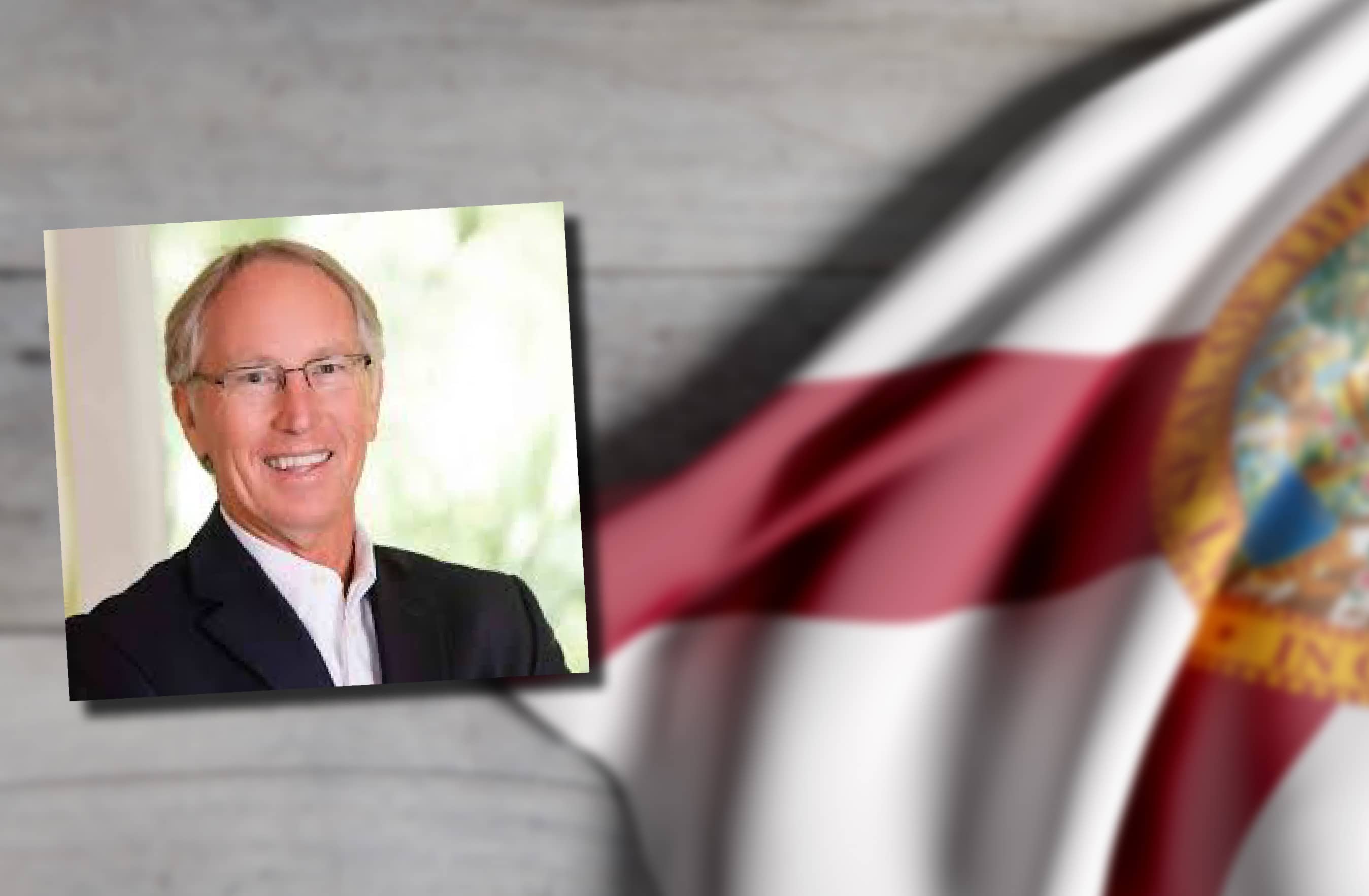 A two-week surveillance operation found his car parked at a different home every night.

Nassau County Commissioner Danny Leeper is running for reelection this year, but it’s unclear whether he meets basic qualifications to hold the office now, let alone for another term.

The Florida Constitution requires elected officials to live in the districts they represent. The rule has some vagaries. For one, candidates can run in districts they don’t live in, and many do.

But once they are elected, there’s no gray area. They must live in their district for the duration of their term. If they move into another, they must resign.

A couple years ago, Leeper moved out of his home in Nassau County District 1 and into another within District 2.

Leeper says he’s playing by the rules. Since Florida’s Election Code does not define “residency,” he contends. That’s true. However, the Florida Division of Elections has made clear that “residency” is where a person makes their permanent home. Florida courts have consistently agreed with the division.

Leeper claims a homestead exemption on the District 2 home on Florence Point Drive. His wife lives at the home — the address is printed on her driver license, voter registration, real estate license and vehicle registrations.

Yet during a recent candidate forum, Leeper stuck to his story.

“I do live in my district,” he said. “My wife and I do own another home that we are renovating and will be for sale. As a real estate broker, we have invested in multiple properties right here in Nassau County. The election office is very clear in their election laws. It says members can have multiple properties. You must live in your district. I do live in my district.”

But, as reported by the News-Leader he wavered when the form moderator asked, “Where does your head hit the pillow every night?”

His response: “That’s not a requirement.”

Leeper’s dodge misrepresents the law, as does his claim that the District 2 home is an investment property rather than his primary residence.

A press release from Leeper’s opponent, John Martin, says an independent investigator recently surveiled into Leeper’s residence on Florence Point and saw the Commissioner’s vehicle parked in the driveway at night multiple times during a two-week surveillance operation. Without fail, it was still in the driveway come morning.

The investigator also surveilled the home where Leeper claims to live, located on Pirates Bay Drive. The Commissioner’s vehicle was never spotted there throughout the two-week investigation.

The most damning evidence in the report: “Former Commissioner Steve Kelley gave sworn testimony that Leeper lives in District 2 and Mr. Kelley testified that he discussed Leeper’s residence with Mike Mullin, the Nassau County Attorney. According to Mr. Kelley, Mr. Mullin agreed that Leeper lives in District 2 and told Leeper that he had to live in District 1. Mr. Mullin would know of Leeper’s residence because Kelly Leeper is Mr. Mullin’s ex-wife and two of Mr. Mullin’s children reside in the Leeper household.”

A copy of the investigation’s findings is below.