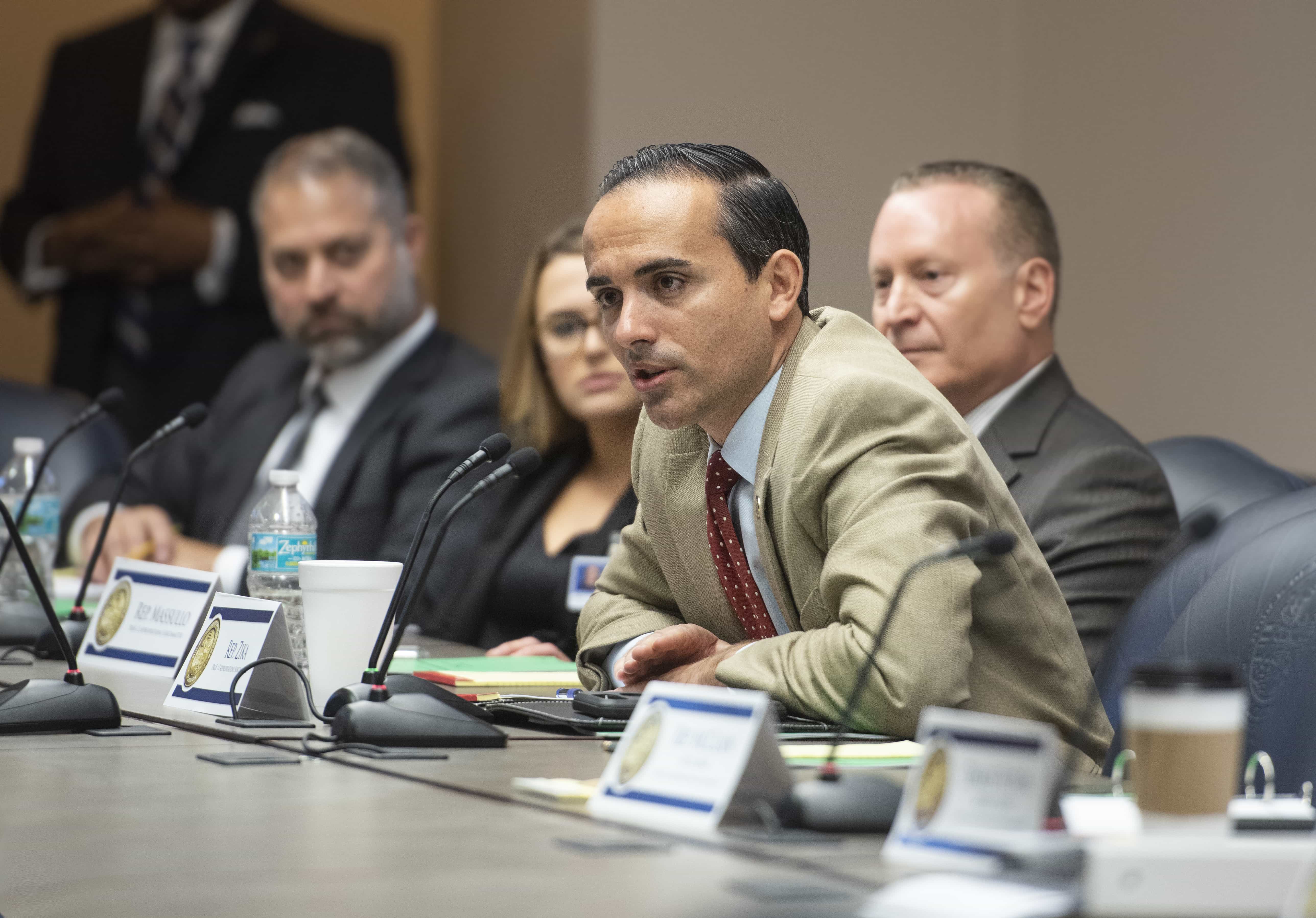 The most recent fundraising report, which covers June 26 through July 10, is Zika’s second-largest haul of the year, raising $5,500 in January. The incumbent Republican has been raising funds since December 2018, and has only one challenger — Democrat Tammy Garcia, who filed near the end of May.

Garcia ran an unsuccessful campaign against Zika in 2018, earning just 39.5% of the vote compared to Zika’s 61%.

In her most recent fundraising report, Garcia recorded $122 in contributions, raising a total of $3,307 since the start of her campaign. This is Garcia’s lowest contribution report.

Zika only had two contributors for the most recent period — Conservative Principles Florida and AT&T Florida. He spent $1,500 this period for political consulting with Strategic Image Management.

In March, Democrat Jason Roberts filed to run against Zika, but has since dropped out. Neither remaining candidate faces a challenger in the August 18 primary.

HD 37 covers part of Pasco County, including Land O Lakes. Of the county’s nearly 365,000 registered voters, about 144,000 are Republicans and 111,000 are Democrats, giving Zika not only an edge in fundraising, but also in voter registration.