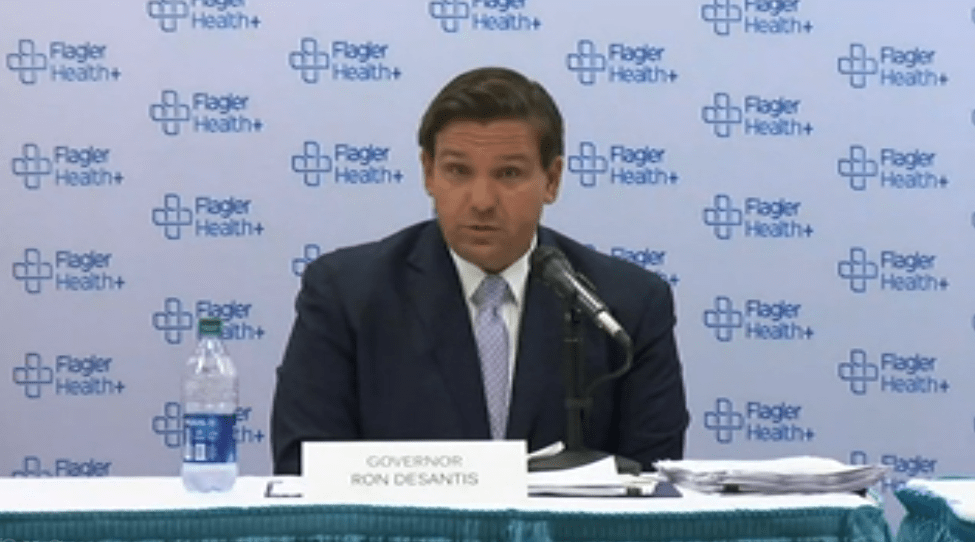 Last call? Try no call, at least not yet.

In comments made Saturday in St. Augustine, DeSantis advised that he had “no timetable for reopening.”

“This was always a fluid process. There’s a lot of different issues at stake. We’ve got a task at hand, and that’s what we’re going to keep doing.”

“People have responded very positively over the last couple of weeks, and I hope that will be apparent in the numbers going forward,” DeSantis added.

For roughly three weeks in June, much of Florida reopened bars after closing them in March. Soon enough, they were closed again, as coronavirus proved resurgent.

With positive tests still routinely well over 10% statewide (“11 to 13%,” to quote the Governor), the story is largely the same as last week, when DeSantis resisted calls from the right and the alcohol-dependent to tap the kegs anew.

“Right now, we’re not making any changes. Status quo,” DeSantis said last week, adding that “we want to get this positivity rate down” until Florida is in a more “stable situation.”

The Governor said the state “plan” allowed bars to reopen at reduced capacity, but they couldn’t comply.

“The problem was no one was following that,” DeSantis added. “I get that’s not how they want to operate.”

“When we were getting reports of them just having packed party situations,” he added, “that was not a part of the guidelines.”

That created a game of “whack-a-mole” for DBPR, attempting to enforce guidelines on a sector seemingly unable to police itself.

“If the plan wasn’t being followed, then there just was not a way we’re going to do it,” DeSantis added.

The Governor, before closing bars again last month, expressed irritation with establishments that went rogue against his order.

“If you go in and it’s just like mayhem, like Dance Party USA, and it’s packed to the rafters, that’s just cut and dry, and that’s not just an innocent mistake,” DeSantis said.

What’s clear is that the Governor isn’t going to trust the bars to regulate themselves until a real flattening of the curve ensues, which may be soon but isn’t yet.