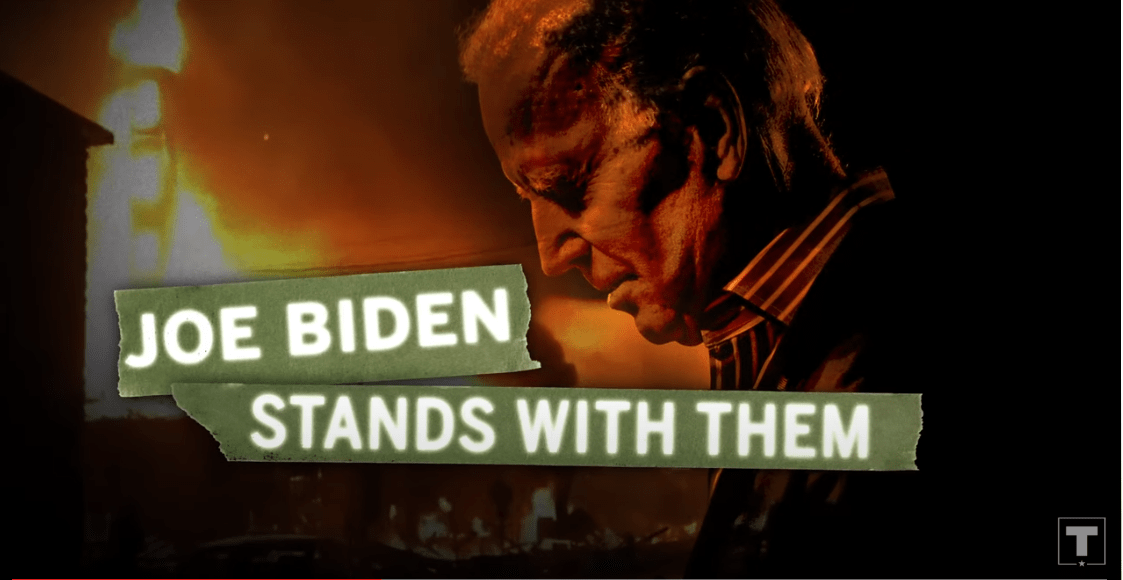 Trump Victory has more ammo as they fight to keep Florida red.

The Florida Democratic Party’s choice to take federal pandemic assistance cash is becoming the Florida GOP’s latest argument to voters that Democrats will take any opportunity for an advantage.

After realizations last week that the FDP Building Fund received a loan from the Paycheck Protection Program and after criticisms internally and from Republicans, Democrats returned the funds.

But Republican Party of Florida Chairman Joe Gruters wasn’t inclined to trust them during a virtual rally with supporters of President Donald Trump.

Saturday’s Virtual MAGA Meet-Up between the party and a couple hundred supporters, which Trump Victory billed as a chance for supporters to see that they are part of the “silent majority,” also featured Attorney General Ashley Moody.

“He’s like a bobblehead who just nods yes, and anything that comes out of the radical Left from the Democratic Party, he nods yes,” she said. “That is not leadership. That is ventriloquism.”

Biden’s most recent unquestioning yes for Moody is the former Vice President’s supposed support for defunding the police, a line run out of context from a reporter’s initial question.

“I would say our team is fighting for the sustainability, the strength, of our nation under President Trump versus undermining at every single turn the foundations that make this country great: the rule of law,” she said.

With polls showing Trump down in crucial Florida and just over 100 days to election day, Republicans have significant ground to gain in the Sunshine State. According to RealClearPolitics’ polling aggregate, the President is down 49% to 43%.

“We’re fighting for the cultural soul of America,” Gruters said, “and we have to do everything we possibly can to make sure we deliver the 29 electoral votes from Florida to catapult this President back into the White House.”