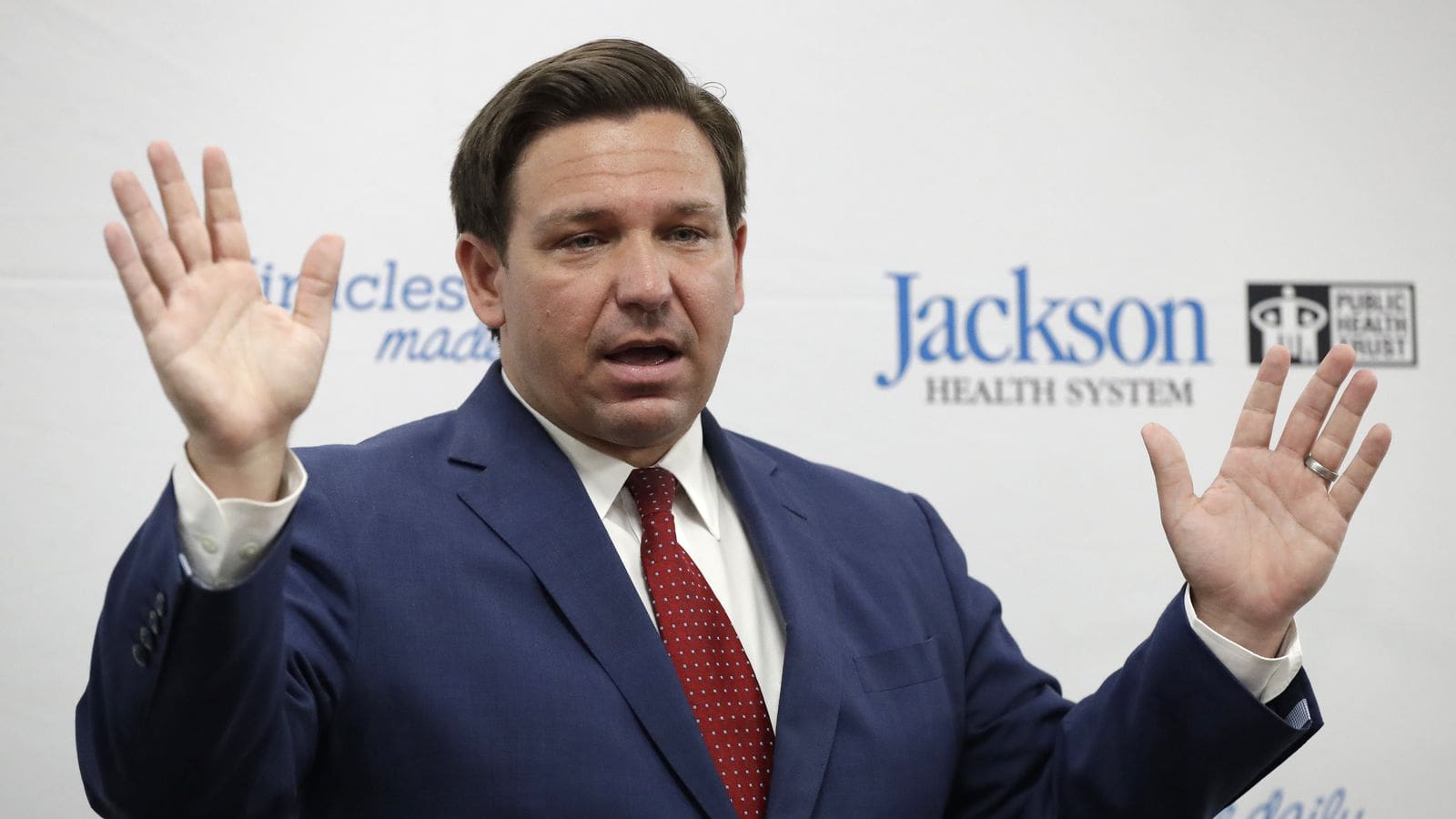 Sunny-side up optimism about the state's battle against COVID-19.

“Together, we will succeed,” tweeted the Governor, ahead of a press conference later in the day in Orlando.

DeSantis touted remdesivir, a life-saving drug that has been in short supply in some Florida hospitals.

Though there have been supply droughts, DeSantis contended those days are over.

DeSantis, during a Saturday press conference, had signaled help was on the way.

On Saturday at Flagler Hospital in St. Augustine, Gov. Ron DeSantis said 30,000 vials of the COVID-19 drug would be coming to Florida hospitals.

The Governor said within the next 48-72 hours, enough of the drug would be shipped to hospitals directly from the federal government to help five or six thousand patients.

That represented a messaging pivot for the Governor, who had previously suggested on Thursday at a press conference in Apopka that hospitals may be overusing the medication on a per-patient basis.

Though the White House hasn’t voiced concerns, at least publicly, about Florida hospitals using too many “vials,” President Donald Trump on Sunday lamented the “flamelike” growth of the virus in the state.

While he believes the state will get it under control, Florida thus far has over 350,000 confirmed cumulative COVID-19 cases, with over 4,600 residents and non-residents having died from the disease.