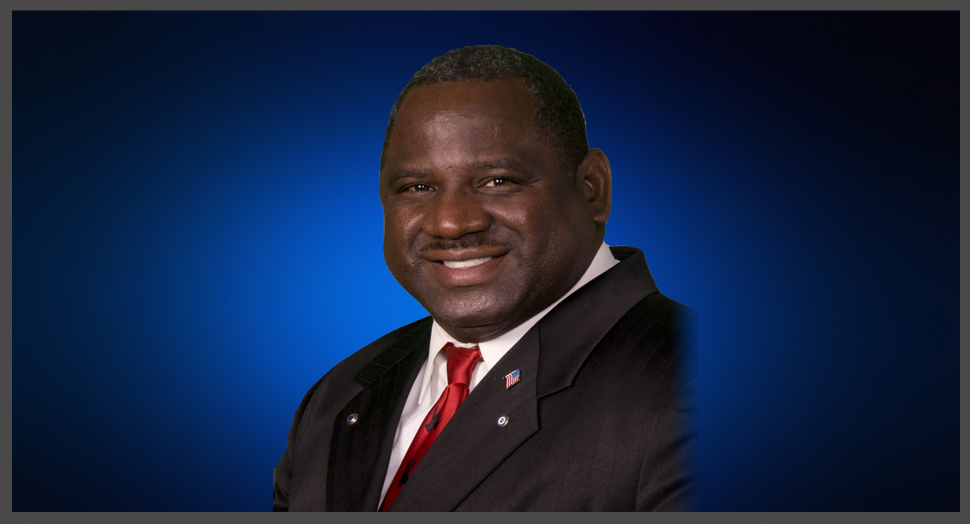 Newton is leading on cash-in-hand.

Rep. Wengay Newton, in a roundabout sort of way, was the top fundraiser in the Pinellas County Commission District 7 race, according to the most recent two-week reporting period.

Newton raised $7,116 from June 27 through July 10, according to reports with the Pinellas County Supervisor of Elections.

That’s less than Pinellas County School Board member Rene Flowers, who added $10,260 to her coffers in the same time. However, about half of Flowers’ new money came from campaign loans and self-contributions.

Newton has raised $51,273 since he launched his campaign, including more than $19,000 he rolled over from his previous House District 70 campaign.

Newton declined to seek reelection to his current seat in the Legislature, opting instead to run for the Pinellas Commission seat incumbent Ken Welch is vacating to run for St. Petersburg Mayor next year.

The difference isn’t huge, but Flowers’ burn rate is much higher than Newton, who is likely relying largely on name recognition to carry him through the Aug. 18 Democratic primary.

Flowers, meanwhile, enjoyed a top-dollar $1,000 contribution from Ruth’s List Florida, a group that seeks to elect Democratic women to office, as well as $500 from the PAC for Better Government, which is affiliated with the Teamsters union. She also collected $250 from the West Central Florida Federation of Labor.

Flowers spent more than $20,000 in the latest report, money split equally on television ads and campaign mailers through the political consulting firm Politicus.

Newton and Flowers are leading the five person field in fundraising.

Write-in candidate Anthony Hart has not reported any fundraising activity.

Newton, Flowers and Peterman are all Democrats and will face off in the August primary. The winner will face Scruggs, an independent, and Hart in the November general election.