Being a School Board member isn’t a hobby, but David Graham treats it like one 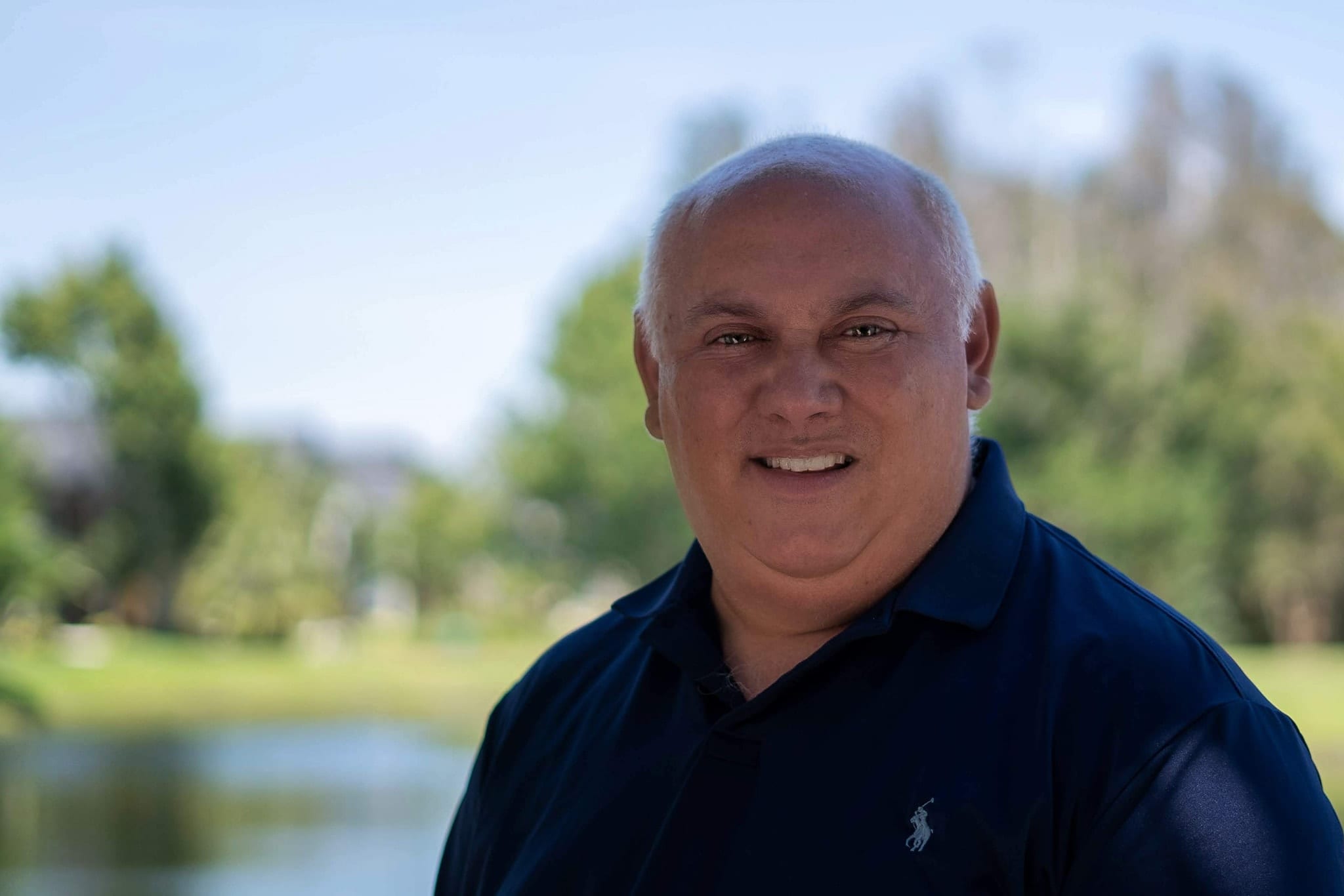 David Graham seems to want to be on the Sarasota County School Board, but his campaign hardly mentions it.

David Graham wants a seat on the Sarasota County School Board, but it’s not clear why.

Though he works for Sarasota County Schools as an analyst, his own campaign only gives it a passing mention. Instead, the bullet points are reserved for jobs that are, at best, tangentially relevant to the position he’s seeking.

Big names, yes, but not particularly germane to his school board pitch.

That’s on brand for Graham. He wants to be on the School Board but can’t be bothered make a compelling case for voters to entrust him with the responsibility.

How could he, when nothing in his past, present or future indicates he cares about the wellbeing of Sarasota students?

Voter records show that when school issues have been on the ballot, Graham didn’t even vote. He not only skipped the 2016 primary and 2018 primary, both of which featured school board races, he didn’t vote in the March 2018 county election to renew the one-mill tax to fund teacher pay.

Graham has tried to dance around his vote history, telling voters who visited his Facebook page he “totally supports” the tax and believes “the community would even support a larger one.”

When confronted with his own voter file, he said he misunderstood the question and has supported similar referendums in the past, but in March 2018 he missed the vote because he was “out of the country.”

Hmmm. According to his own calendar, he was hosting a photoshoot on Siesta Beach, which, just in case he is unaware, is in the United States.

The photoshoot, held on Election Day, is the tip of a problematic iceberg.

Graham describes himself as a hobbyist photographer and has advertised his services for life events such as graduations and weddings. Normal stuff, and not too hard on the wallet either — if cash is tight, he’s willing to work for trade.

But he’s just as comfortable promoting photoshoots for … err … we don’t even know what to say. If the hashtag “#notamodel” doesn’t make it clear enough, well…

No one is saying Graham was paid for the photoshoots, but if his tax records are any indication, it clearly wasn’t in dollars.

As any responsible adult would know, paying taxes is an essential function of being a good citizen and absolutely a must for someone wanting to serve and set tax rates for the people. Graham must have slept through that lesson in American Government class, because the IRS has dinged him with numerous liens against properties in Florida, California and Georgia.

Graham claimed he’s taken care of his tax bills in a recent Facebook post showing off zeroed out IRS statement, but that doesn’t prove much. Liens are only cleared when the debtor pays them off or when they expire 10 years after being issued.

If Graham can’t manage his own finances, let alone vote in an election, can the people of Sarasota County really trust him to oversee the school district’s $900 million budget? They shouldn’t, because unlike photography, educating our children isn’t a hobby.