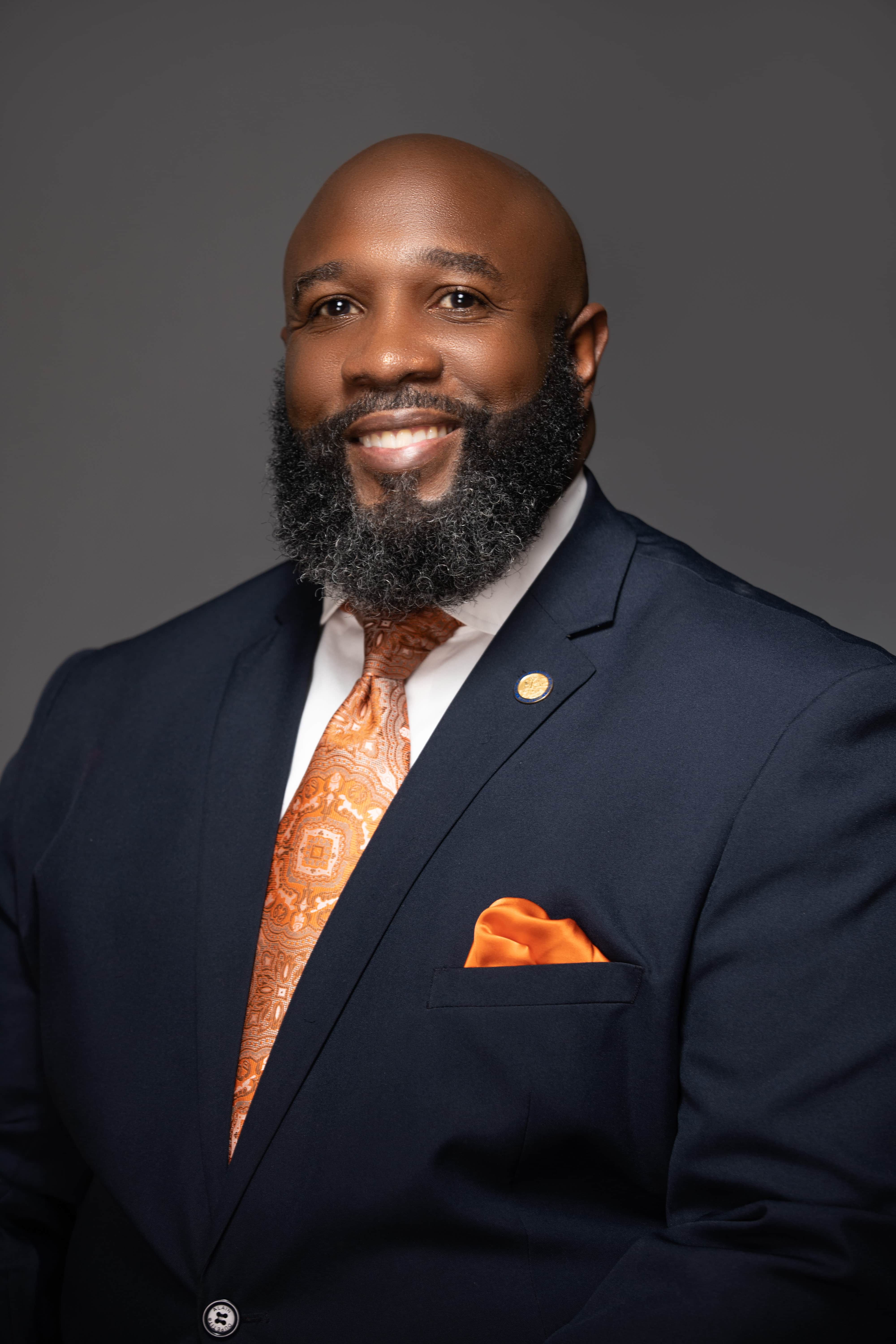 "It’s our job to move the needle forward so join me as we build a better tomorrow."

My first job ever was door-to-door sales (subscriptions) for the Miami-Herald. My first job out of law school was case manager for the Family Division of the 11th Judicial Circuit in and for Miami-Dade County.

I decided to run for this office in 2018, when I was reminded by the incumbent that she would be terming out in 2020. Representative Watson wanted someone that would understand the issues and work hard on behalf of the people and she asked me to consider running for the seat.

My Bonus Mom; because she helped raise me and was proud of the man that I had become and probably because I’m her favorite son.

I would say that mistrust comes from a lack of visibility on the part of some elected officials and a lack of involvement by the public. I believe that elected officials must engage the public with information about issues and the political process; I will do this through town hall meetings, a dedicated Facebook page, podcasts, appearance on radio shows and television.

We are currently in a pandemic so my priorities have changed whereas I was running on enhancing opportunities for small, minority and micro businesses to have funding through state programs previously lacking follow through to the businesses that really need them, collaborating with the Department of Elderly Affairs to create more visibility so that seniors know what programs are available and create more programs that helped our seniors age with dignity. Continuing the fight for the expansion of Medicaid for the 850,000 Floridian that fell through the coverage gap and a look at affordable prescription drugs. The State is in need of criminal justice reforms like reducing the number of minimum mandatory sentences, eliminating cash bail for minor non-violent offenses and reducing the crack to cocaine disparity in the sentencing guidelines. However, now that we are in a pandemic we most also focus on fixing a broken unemployment system by fixing the website and increasing the duration of benefits, look at funding programs that are retraining workers after loss of jobs, provide assistance to small business so that they can remain open and retain employees by giving low interest loans and forgivable grants, give relief to tenants and landlords with extended eviction and foreclosure moratoriums. We will also have work with local government and advocate on local issues to help ease the domino effect.

Policing in the 21st Century:  I believe that we are at a stage in our history where we are taking a serious look at what it is we are asking our law enforcement to do, the manner in which we expect them to do it, how we assist them in doing it well and what are the consequences for bad behavior. I’m working with a group of lawmakers and stakeholders to look at how we can (through legislation) have more accountability from law enforcement and less roadblocks to proper and swift punishment for those that fall short of proper conduct. I’m also looking at how we can develop a statewide model for independent civilian investigation panels.

The District needs fair and balanced policies and resources for organizations that are addressing social issues at the grassroots level. This is our purpose at state government – create policy that  makes a difference in the lives of the average Floridian and as we balance the budget we allocate resources to our individual constituency.

I believe that the best governor during my time has been Charlie Crist. I perceive the Congressman to be a balanced leader and sensitive to the needs of the average person.

I think that amendments to our Constitutions should be a last resort for when our leaders have simply failed to give effect to our voice. For instance, Amendment 4 was necessary because with the consistent conservative administrations we could not get any progress on issues of clemency (efforts were actually rolled back under Gov. Rick Scott and continues under Gov. Ron DeSantis).

I’m constantly told that signs don’t vote but perhaps what signs do represent is the effectiveness of your message and evidence of the commitment to connect with your community.

My emails and then Facebook (I’m ashamed but I may have a problem).

I look at all the main sources of such news, CNN, MSNBC, FOX, etc … I also look at local things like Florida Channel and local online news like Sunburn and Politico Florida.

Every generation has an opportunity to make a change and it’s our job to move the needle forward so join me as we build a better tomorrow.

previousSunburn — The morning read of what’s hot in Florida politics — 7.21.20

nextBeing a School Board member isn’t a hobby, but David Graham treats it like one