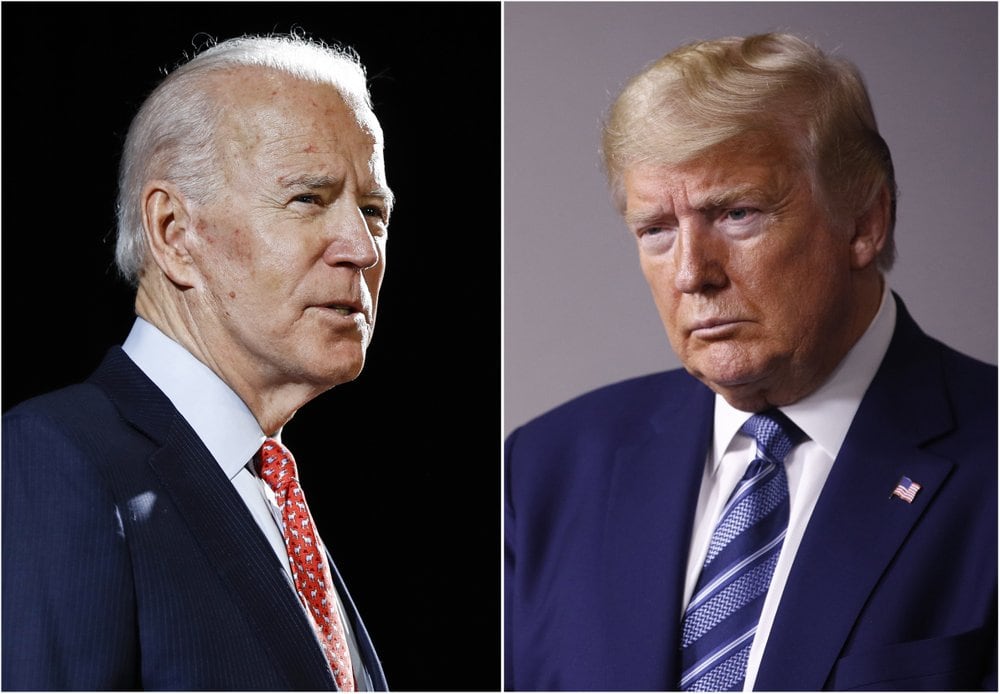 Biden’s 6% lead falls comfortably outside the margin of error.

A new survey shows Joe Biden’s support on the rise in the Sunshine State.

If the presidential election were held today, 50% of Florida voters would pick Biden and 44% would vote for Donald Trump, according to fresh numbers from St. Pete Polls. Another 2% of voters plan to vote for a third-party candidate while 3% remain undecided.

The poll was conducted for Florida Politics and AARP Florida on July 13 and 14. Pollsters report a margin of error of 1.8%.

Biden’s 6% lead falls comfortably outside the margin of error.

More notable than the gap between the candidates, this marks the first poll from the firm that finds the Democrat enjoying support from more than half of respondents. The low number of undecided voters in the race portends poor news for the President regarding the outcome of the election in his adopted home state.

The Florida-based polling firm last surveyed voters regarding the race for President in May. Then, Biden held a statistically insignificant lead of less than 1%.

In the intervening weeks, Florida suffered a spike in COVID-19 cases and Trump and Florida’s Republican leadership came under national media scrutiny.

That’s all translated into a boost for Biden and a blow to Trump.

A look at the crosstabs for the latest poll shows Biden making the greatest gains among swing voters.

Biden is now the choice of nearly 53% of Florida independent voters, while just 39% favor Trump. In May, Biden led among independents 47% to Trump’s 44%.

More than 81% of Democrats polled would vote today for Biden, while 15% support Trump. But less than 78% of Republicans would vote for Trump, and nearly 18% would bubble beside Biden’s name.

That undercuts one of Trump’s most touted assets — the support of his base.

Those results are also markedly different from the May poll, when St. Pete Polls found both candidates enjoying the support of roughly 81% of members of their own party.

Trump still wins among white voters, about 54% of whom would vote to reelect the incumbent compared to 41% who favor Biden. But every other racial demographic breaks against the President, with nearly 87% of Black voters ready to vote for the Democrat.

The only age demographic Trump wins in the poll is voters age 70 and older. Nearly 51% of those voters favor the incumbent, compared to 44% who prefer Biden. That could prove valuable in a state rich with retirees who reliably vote.

The great support for Biden comes out of the Miami media market, while the Panama City market remains Trump country. Biden wins the vital Orlando and Tampa markets along the I-4 corridor, but by narrow margins. In Jacksonville, which continues to prepare to host the Republican Nation Convention, Trump leads Biden by 20 percentage points.

Florida remains the largest battleground state in this year’s presidential election, with 29 electoral votes at stake. Nobody has won the race for President without winning Florida since Bill Clinton in 1992.