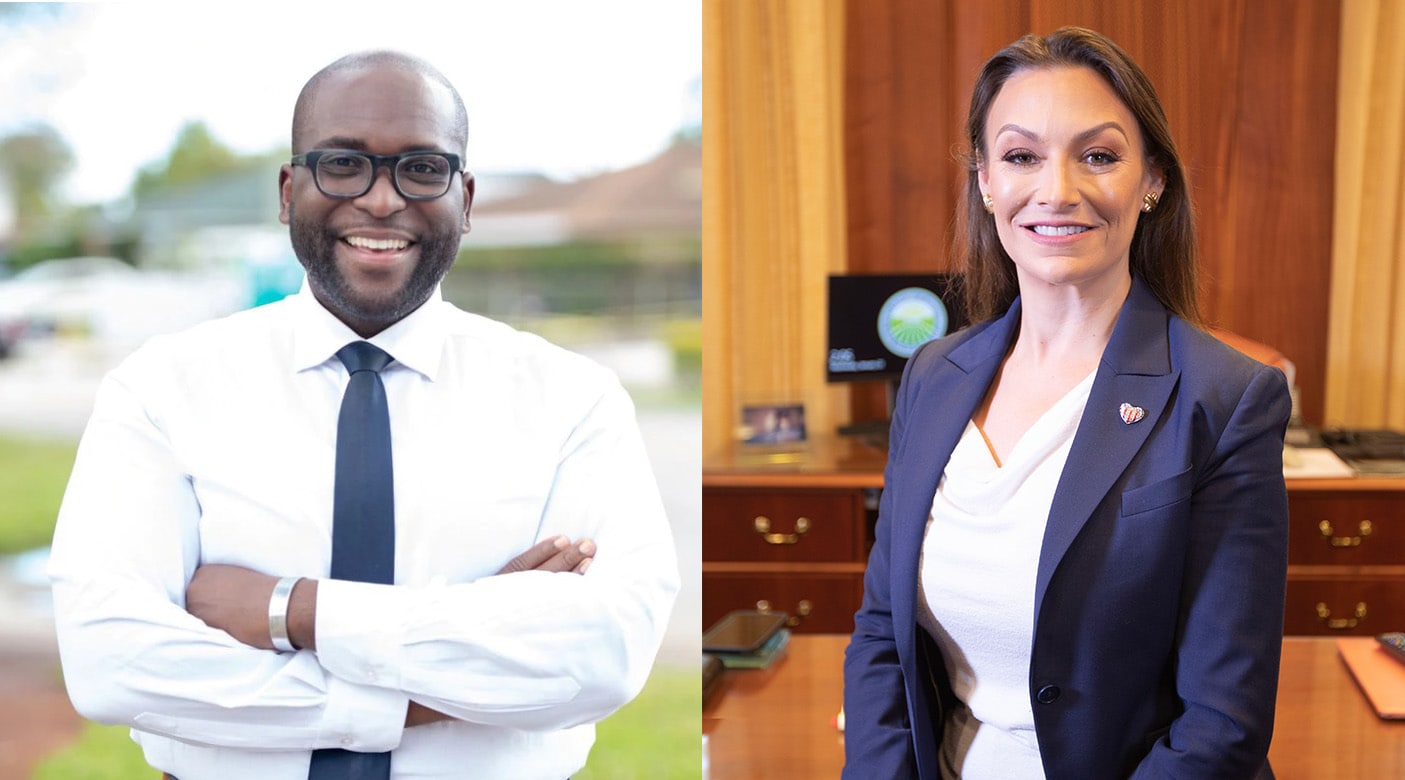 “Shevrin is the leader we need in the State Senate,” Fried said Thursday in a statement first obtained by Florida Politics.

“Working alongside him in Tallahassee I saw first hand his passion and commitment to expanding access to health care, fighting to see equal opportunity to quality education, standing with our workers, and always standing up for what is right, no matter what the political consequences. During these challenging times Floridians need leaders they can count on to look out for them, and Shevrin is that leader. I’m proud to endorse him for State Senate District 35.”

Fried had plenty of choices in the SD 35 race, which features six Democratic candidates. That field is competing to succeed Sen. Oscar Braynon II, who is barred from seeking reelection due to term limits.

“I am honored to have Nikki’s support in this race — she’s a proven champion for all Floridians as she fights for consumers and centers the hardworking people of our great state in her work each and every day,” Jones said.

“This ongoing public health crisis and the economic recovery ahead will be long, but I rest easier at night knowing that Nikki has our community’s back and is in this fight by our side.”

Jones has far and away led the field in fundraising, adding another $90,000 in the most recent two-week reporting period. Going forward, Jones has $141,000 remaining in his war chest. Ighodaro is second in cash on hand with around$28,000 remaining.

Write-in candidate Darien Hill has qualified, but does not appear to be actively fundraising.

Fried was the only Democrat to win statewide office in 2018 and has sought to position herself as a party leader and potential challenger to Gov. Ron DeSantis in 2022. Her endorsement comes one day after the Human Rights Campaign, a national LGBTQ rights group, also endorsed Jones.

SD 35 covers parts of Broward and Miami-Dade counties including Miramar, West Park and Miami Gardens. The Democratic primary will take place on Aug. 18.

nextMore Florida voters plan to vote by mail than ever, but Republican voters hold less faith those votes will count