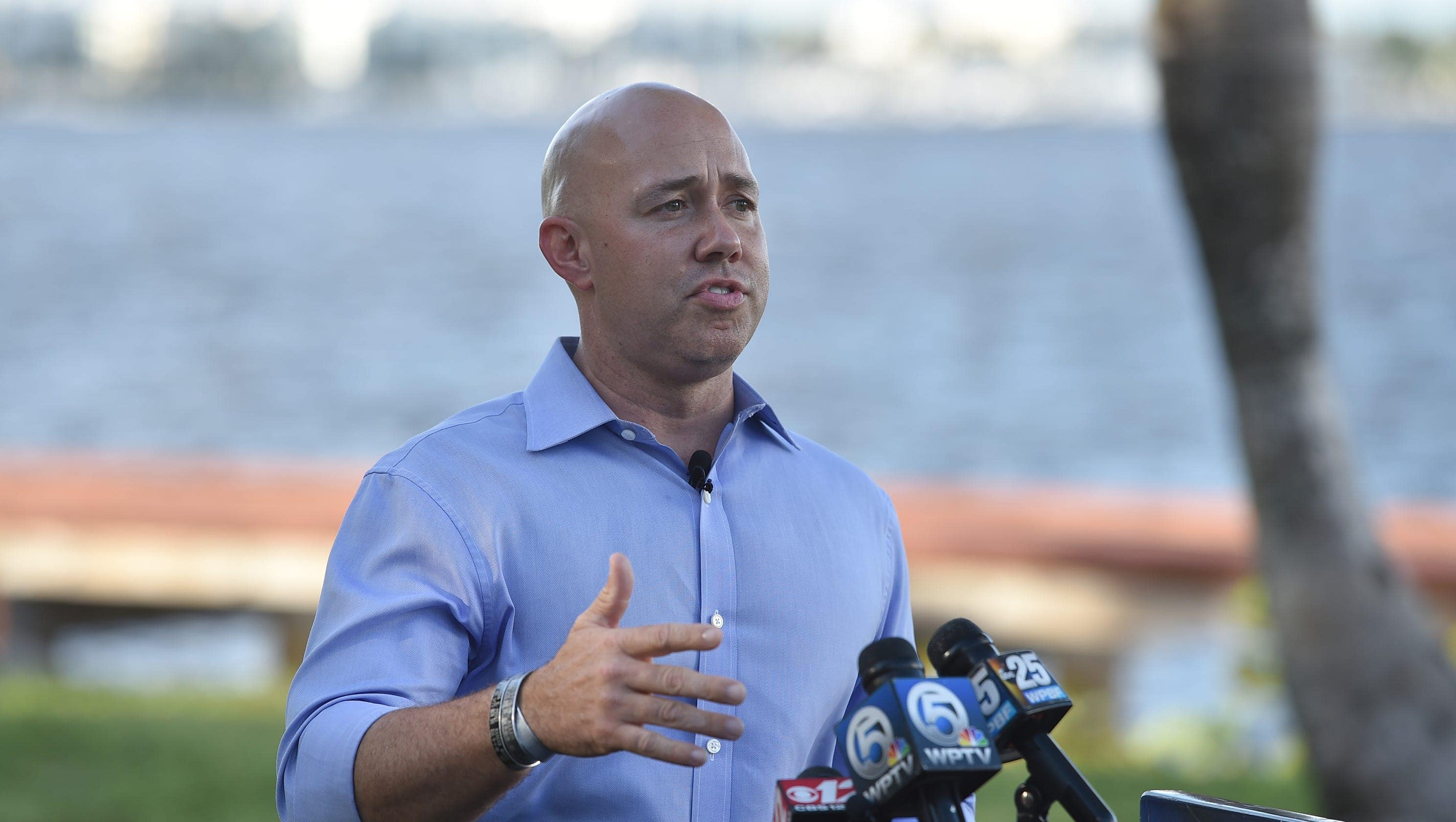 EDF Action Votes is an offshoot from the Environmental Defense Fund, an organization that’s backed Republicans’ efforts on the environment in the past.

“Clean air, fresh water and a pristine coastline: those are things we can all agree on. That’s why Congressman Brian Mast works across the aisle to protect Florida’s coast from the impacts of climate change,” the ad’s narrator begins.

“Brian Mast is committed to ban offshore drilling and protecting our fisheries. He knows what makes our community special and is fighting to protect our children from mercury and toxic air pollution. Brian Mast: fighting for Florida’s environment today and tomorrow.”

The 30-second spot is part of a $100,000 ad buy and will run in the West Palm Beach media market. CD 18 covers parts of northern Palm Beach County — including West Palm Beach — and extends upward into Martin and St. Lucie counties.

“Mast is fighting every day to protect his district and community, and Floridians need him in Washington to help build a bipartisan coalition for progress on the issues that they care about,” said EDF Action President Joe Bonfiglio.

“Floridians want their elected officials to protect the environment and ensure everyone has clean water for drinking, fishing and recreation. Rep. Brian Mast understands this, and that’s why he’s working across the aisle to find common ground on ways to fight for clean water by helping fisheries and coastline adapt, and working to ban drilling off Florida’s coasts.”

Mast partnered with Gov. Ron DeSantis on environmental issues. He’s been particularly vocal about protecting his district from blue-green algae, which can spread from discharges from Lake Okeechobee. Mast also backed several construction projects aimed at protecting the Everglades.

Praise for his environmental record is not unanimous. He’s earned criticism for pushing Lake O’s levels to be lowered. Detractors argue the move could hurt nearby farmers and municipalities, which rely on the lake’s water supply. Some environmental groups also backed his Democratic opponent in 2018. He managed with win that race by a comfortable 8 percentage points.

Mast is facing a challenge on the Republican side this year from retired police sergeant Nick Vessio. Former Navy JAG Officer Pam Keith is battling attorney Oz Vazquez for the Democratic nomination in CD 18. Non-party affiliated candidate K.W. Miller has qualified for the contest as well.