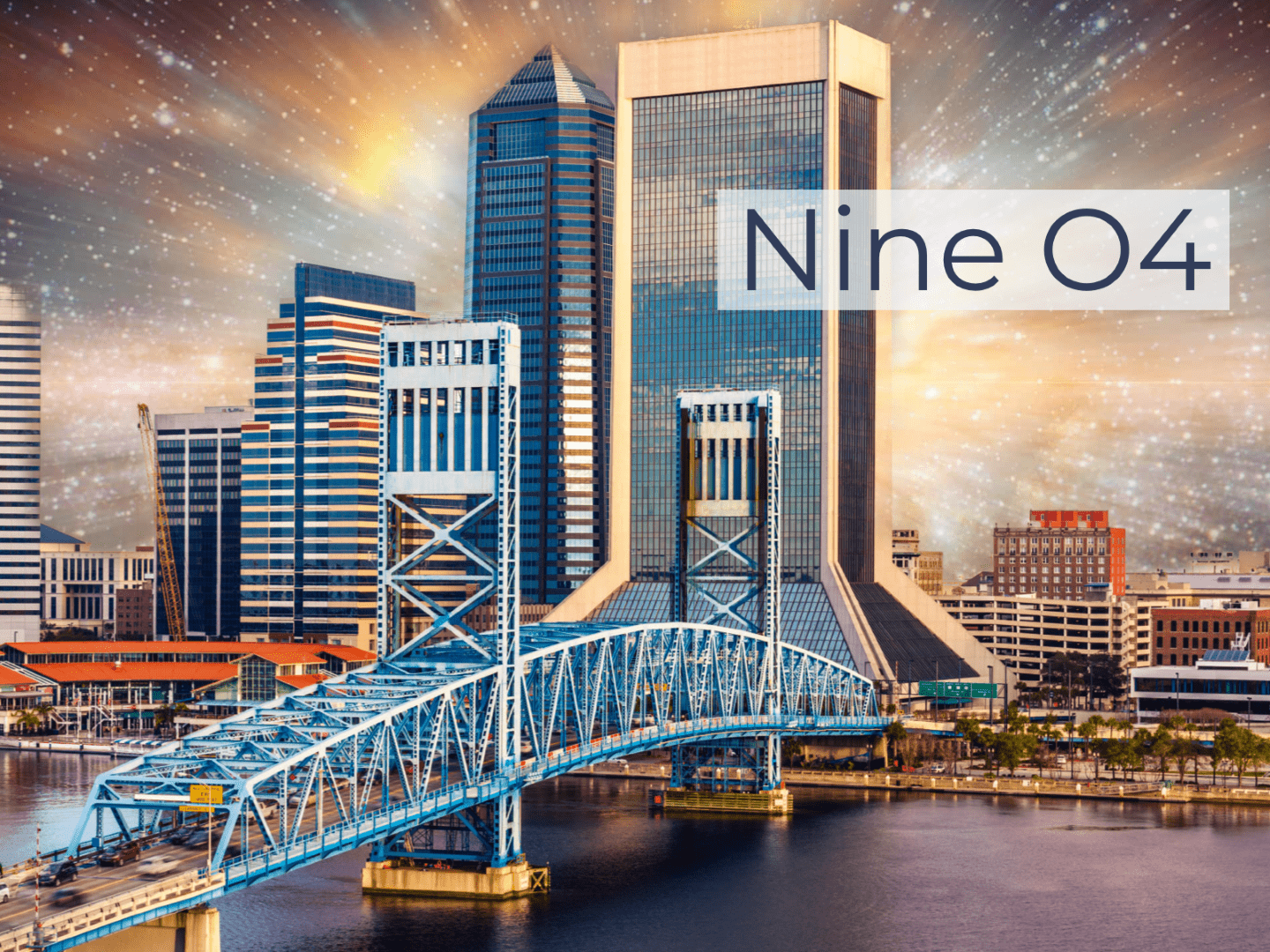 Jacksonville has seen COVID-19 deaths surge about 20% in one week.

Four out of five counties on the First Coast reported an increase in the death toll from coronavirus in one day, according to Florida Department of Health data released Wednesday.

There is one bright spot in Jacksonville. The positivity rate for coronavirus tests dropped to its lowest percentage in July. Tuesday’s positive test rate was 6.4%, meaning 434 out of 6,388 administered tests were positive. It’s only the second day Jacksonville has had a positivity rate below 10% in July, the other was on July 11 when it was 9.5%.

Officials are watching the data closely as the Republican National Convention is barely one month away from being held in Jacksonville Aug. 24-27.

Republican Party officials have already said many of the convention events will be held at outside venues such as TIAA Bank Field and the adjacent amphitheater to reduce the risk of spreading the virus. Crowds inside the VyStar Veterans Memorial Arena will be limited.

Clay County also added a new death, increasing to a total of 44. There were 52 new infections added in Clay Tuesday for a total of 2,249 and one new hospitalization for a total of 156.

Nassau County has more than doubled its coronavirus death count in the past week going from three to seven including two deaths counted Tuesday. The county now has a total of 838 cases, up 27 from Monday. There was one new hospitalization added Tuesday for a total of 46.

Baker County added five new cases Tuesday for a total of 250 with no new deaths or hospitalizations, holding steady at four and 24 respectively.

Across the First Coast there are now 23,986 total cases of coronavirus, up 577 from Monday.