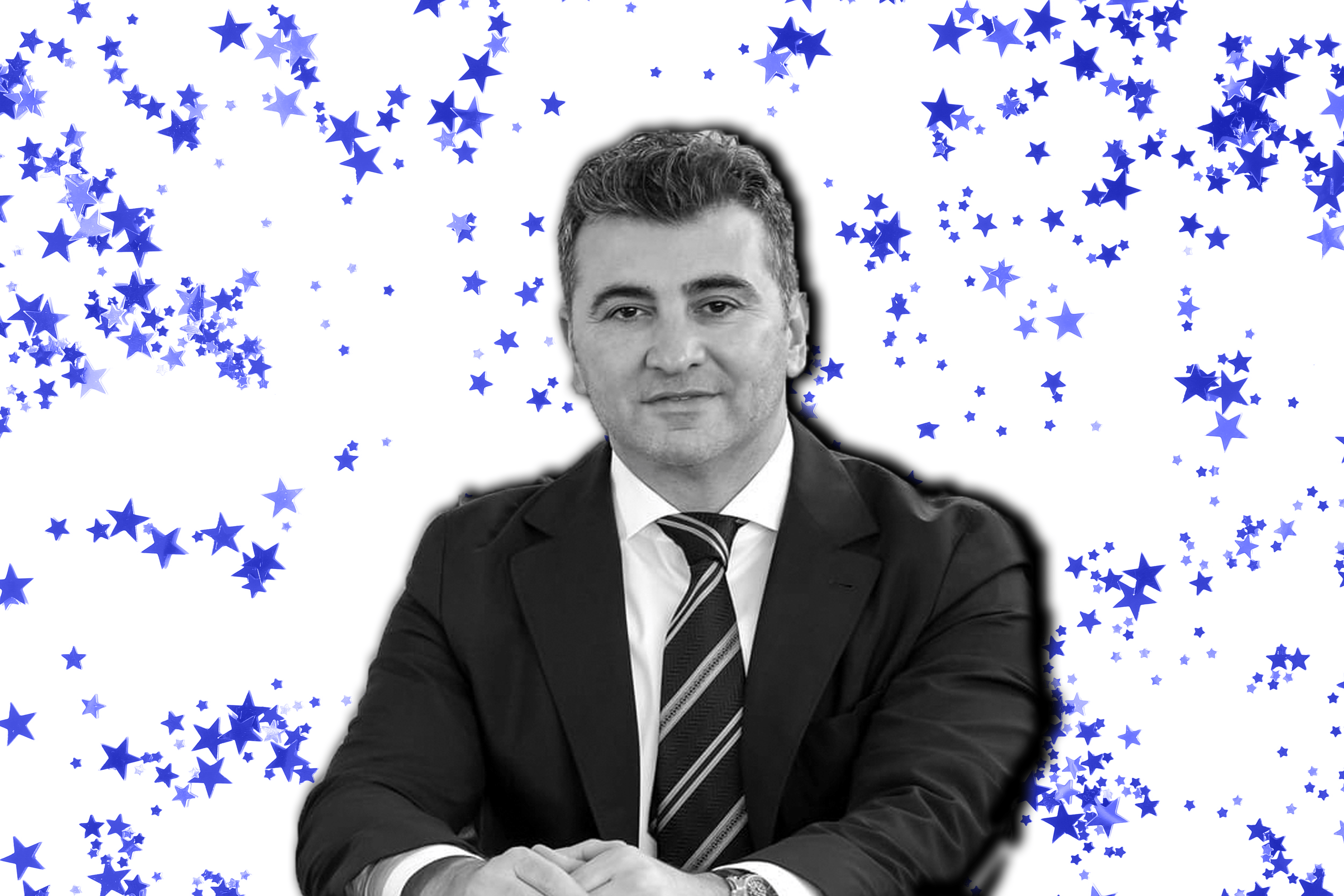 Askar said he's requested his DD 214, but hasn't produced it yet.

Staff shortages make it unlikely the National Personnel Records Center will independently confirm Casey Askar’s veteran service soon. That leaves it to the Naples Republican to clarify details about his time as a Marine.

While Florida Politics requested the candidate for Congress produce his discharge papers, Askar has yet to produce his DD-214. Six days after the initial request, Askar provided a statement making clear the document was not immediately available, and questioning the need to provide it.

“We don’t consider Florida Politics to be an unbiased outlet,” reads a statement from the campaign provided by consultant Kristin Davison. “Not one of the other candidates has had to jump through these type of hoops to defend his or her essential life facts.”

The news outlet requested the document after obtaining a letter from the Department of the Navy saying officials could not confirm Kousay Askar, the candidate’s legal name, served in the U.S. Marine Corps or Marine Reserves. The Navy verified the authenticity of that letter.

Notably, Askar’s campaign said the lack of records may relate to the fact military records list Askar’s last name as Asker. The Navy confirmed a “Casey Asker” did sign up as a Marine recruit in 1989, but could not provide further information including time spent in the Marines. Instead, further requests were directed to the NPRC.

Askar’s campaign said federal law only allows a veteran or their next of kin to pull individual records such as discharge papers.

“Ignoring the fact that Casey is the only candidate to have come under this type of scrutiny, Casey has requested a copy of his DD-214,” the statement reads. “While Florida Politics wrongly speculated this is a form he should have at his fingertips, it was about 30 years ago. He does not have the original copy in his desk drawer. There is nothing we can do to speed up this government process.”

“We have provided everything Casey has in his possession to prove his graduation from boot camp and enrollment at Camp Pendleton in San Diego, CA.”

That includes a graduation photo of Askar and a photomat of his graduating platoon. The campaign also pointed to an online yearbook showing the same graduating class, identified with the same number as appearing on the photomat. The class picture says the platoon graduated in February of 1989.

The campaign chose not to address most of a series of questions sent to Askar on Tuesday, including about his military occupational specialty, a list of medals earned, his rank and bases where he was stationed. Askar’s campaign previously said he spent four years in the service, primarily in the San Diego area. Camp Pendleton is located north of San Diego.

Askar did answer a question about what he learned in the service.

“His time in the U.S Marines taught him the importance of giving back to the country that gave him everything and the privilege it is to be an American,” the campaign statement reads. “He has applied that in every facet of his life, from caring for his family, to building his business, to giving back to his community and his church.”

While Askar’s campaign suggested federal law prevents anyone from receiving individual records besides a veteran or next of kin, officials with the Navy and NPRC say as a public figure running for Congress, Askar’s records should be available.

However, officials say providing those records in a timely fashion may be impossible because of complications related to the COVID-19 pandemic.

Records dating back to the 1980s exist only in physical form, according to NPRC officials. That means staff members must physically go through files to find personnel records for individual marines.

But staff for the NPRC has been cut 90% during the pandemic, with those still on the job working remotely the majority of the time.

Moreover, the bulk of personnel requests handled by the agency relate either to verifying the military status of veterans in need of medical benefits or confirming service records for deceased veterans whose families want proper military honors at burials.

Demand for both such services is in especially high demand right now.

Thus, nearly 100% of staff time has been devoted to serving these time-sensitive needs.

That leaves it to the Askar campaign to verify Askar’s military service record in a timely fashion. On Friday, the campaign balked at an after-hours request for a DD-214. But at this point, it has been six days since that request was made.

Askar is one of nine Republicans running for an open seat of Florida’s 19th Congressional District, notably the only one to file an extension for submitting financial disclosures with the FEC. A recent poll commissioned by Florida Politics found Askar leading the field.

State lawmaker Byron Donalds, who came in a close second place in the same poll, challenged Askar to a one-on-one debate. He listed a dozen forums and debates he has attended, only one of which Askar also attended.

“I challenge Casey Askar to debate the issues and stand up to defend his misleading ads,” Donalds said. “Voters deserve to hear directly from the candidates for office and not have them hide behind 30-second ads. If you refuse to debate a fellow Republican, how are you going to stand up to Nancy Pelosi or AOC?

“Casey can pick the day, time, moderator and location and I will be there.”

previousMore Florida voters plan to vote by mail than ever, but Republican voters hold less faith those votes will count