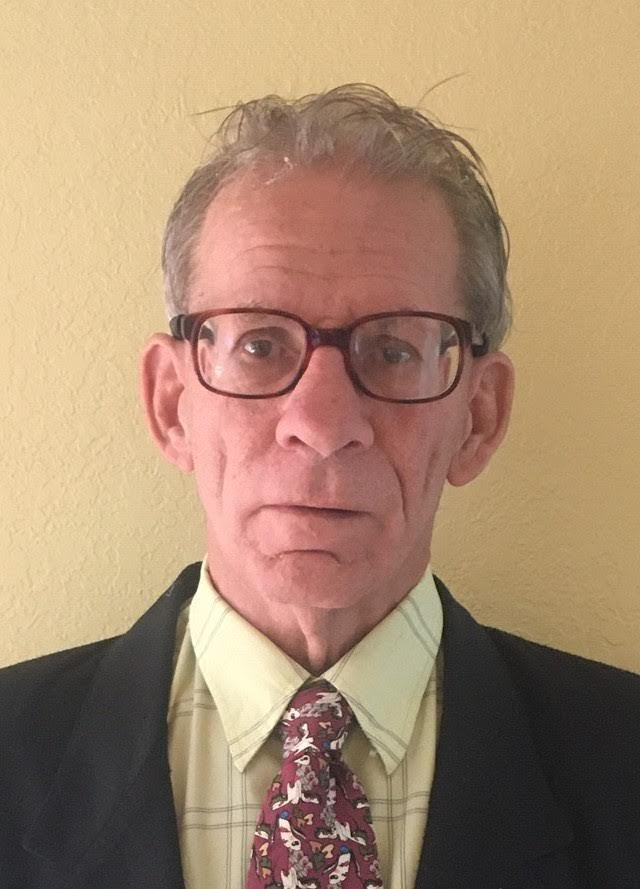 "We save lives by telling the truth over lies."

The present representative, Blaise Ingoglia, has been in 3 terms he is serving no one but himself. Nobody has stepped up to replace him. Now I have.

I was 8-years old in San Antonio, Texas and I delivered newspapers via bicycle.

I spoke with several in my party but they all thought Hernando County was too red and Ingoglia was too connected to money.

I consult quite a lot with Phil Foy, who helped me a lot on the trail. He’s very well-versed in politics. My campaign manager is Juan Gonzalez.

My wife, the treasury needed $50 to open the account.

Congressman Elijah Cummings inspired me for 20 years but now, unfortunately for the world, and District 7 in Baltimore, he is no longer with us.

They only mistrust elected officials for a reason: they hear, and sometime see lobbyists paying them in various ways. Often they see how wealthy they are financially and how poor they are in character, judgement and choices. I am about to replace one of them.

– Getting rid of the “gun-show loophole” that allows a person with a Florida driver’s license to buy an assault weapon because it is considered a private sale.

– Ridding Hernando County of an ill-conceived “Right to Work” law that provides no rights and no work.

Universal Health Care is a human right and I will get it passed in Hernando County even if I have to write the initiative myself.

A democrat who can deliver on all his promises, tells the truth and works with his constituents to their benefit, which I promise to do.

The right to work law; Article 1, section 6 and I mean to do it.

The Tampa Bay Times and Politico.

We save lives by telling the truth over lies.

Basketball. Hitting the speed-bag and heavy bag and skipping rope.

next'Itching to get back': Gov. DeSantis says teachers want back in classrooms